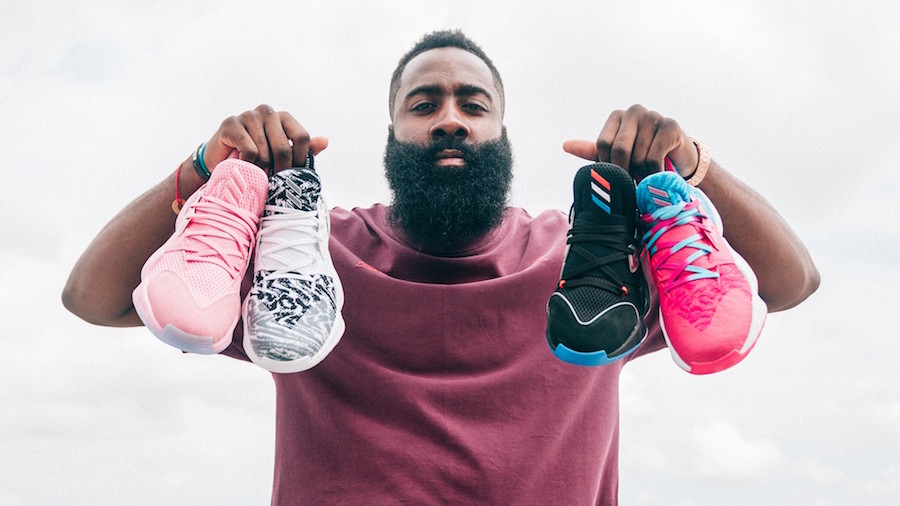 With the 2019-20 NBA Season coming up, we can expect James Harden’s next signature shoe, the adidas Harden Vol. 4 to debut soon. Recently the superstar was seen playing in his next model.

The lightest Harden signature shoe to-date features Lightstrike, instead of using the traditional Boost cushioning, Lightstrike tooling is intact which was first introduced on the N3XT L3V3L.

Looking closer, this Harden 4 features Black mesh and suede on the upper and overlays while Red, Blue and White detailing is seen throughout. In addition we have the Three Stripes branding on the tongue, ‘Vol. 4’ placed just below the White eyelet on the panels.

Lightstrike ensures full movement support and improved step-in comfort without any extra weight, designed with Harden’s elite quickness and the demands of the game in mind.

“The process to create the Vol. 4 was a true collaboration with the adidas design team that allowed me to voice my creativity and to blend different ideas into one shoe that would showcase both my style of play on the court and my sense of style walking out of the tunnel,” says Harden. “Daniel Patrick has been setting trends with his use of bold looks and bright colors, so partnering with Daniel was the perfect way to highlight the design of the Vol. 4 and bring sport, fashion and culture together.”

You can expect the adidas Harden Vol. 4 to launch in the ‘Barbershop’ colorway on October 12th. Following is the release of the ‘Pink Lemonade which will debut on October 26th. Launching on October 31st is the ‘Candy Paint’ iteration while the ‘Cookies & Cream’ pair will release on November 15th. Retail price is set at $130. 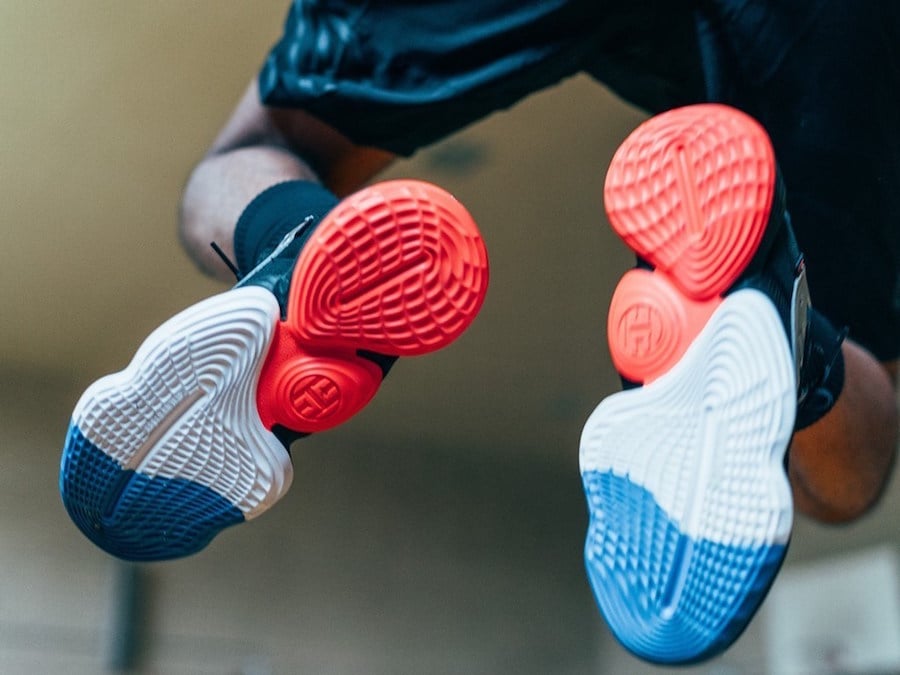 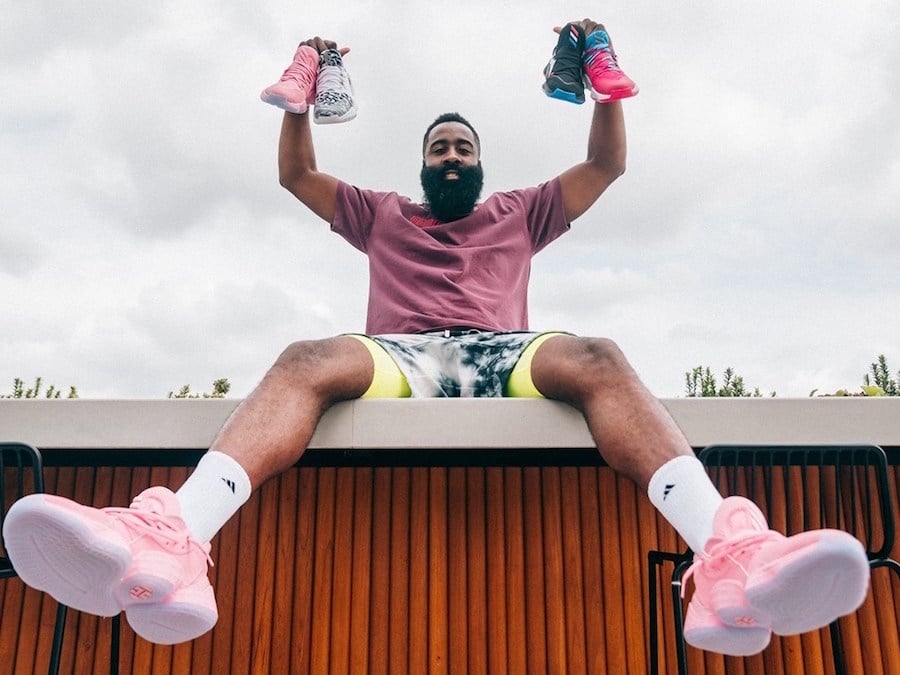 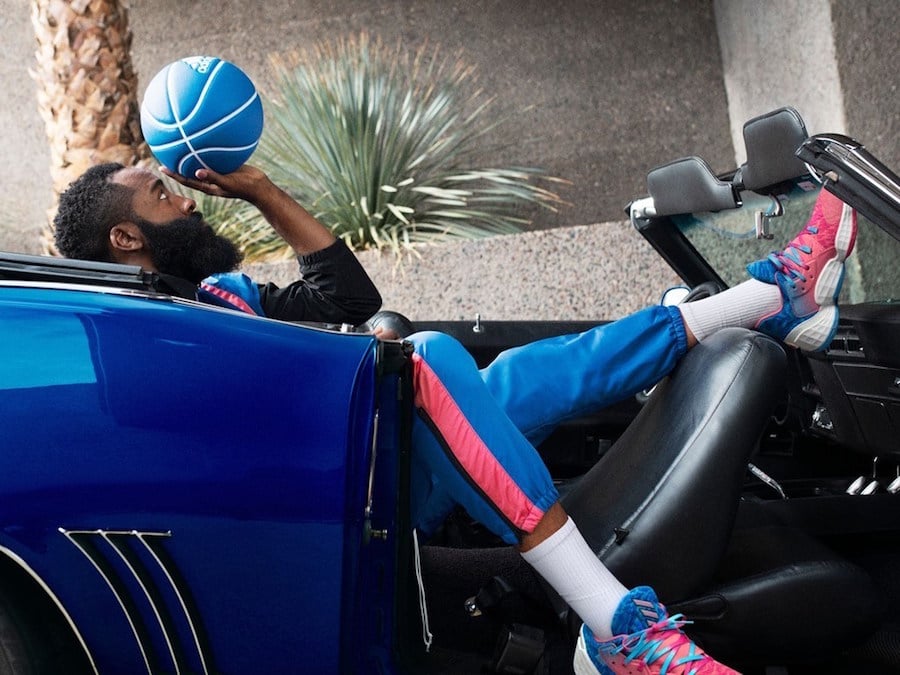 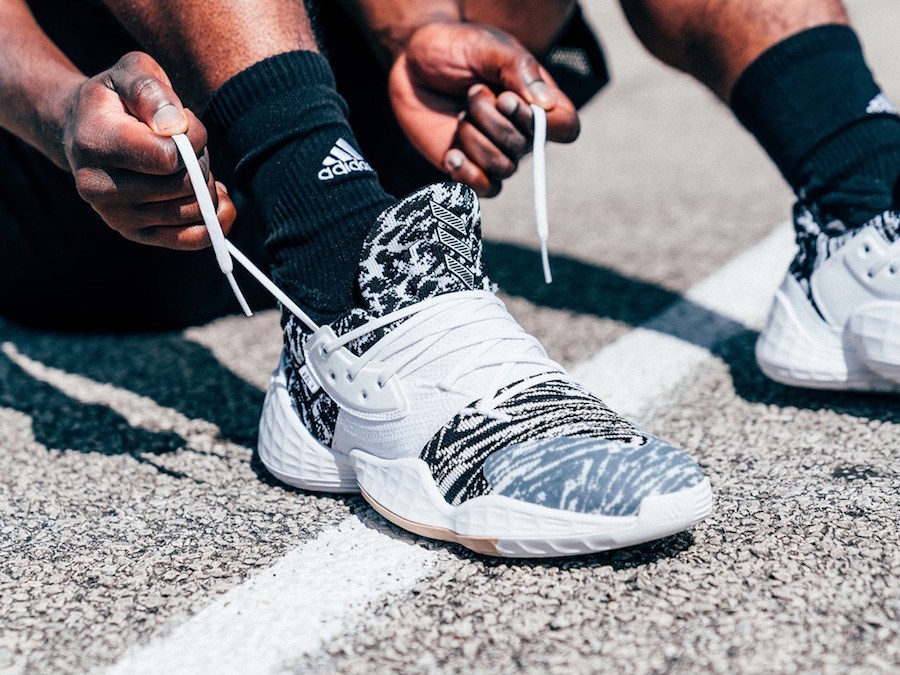 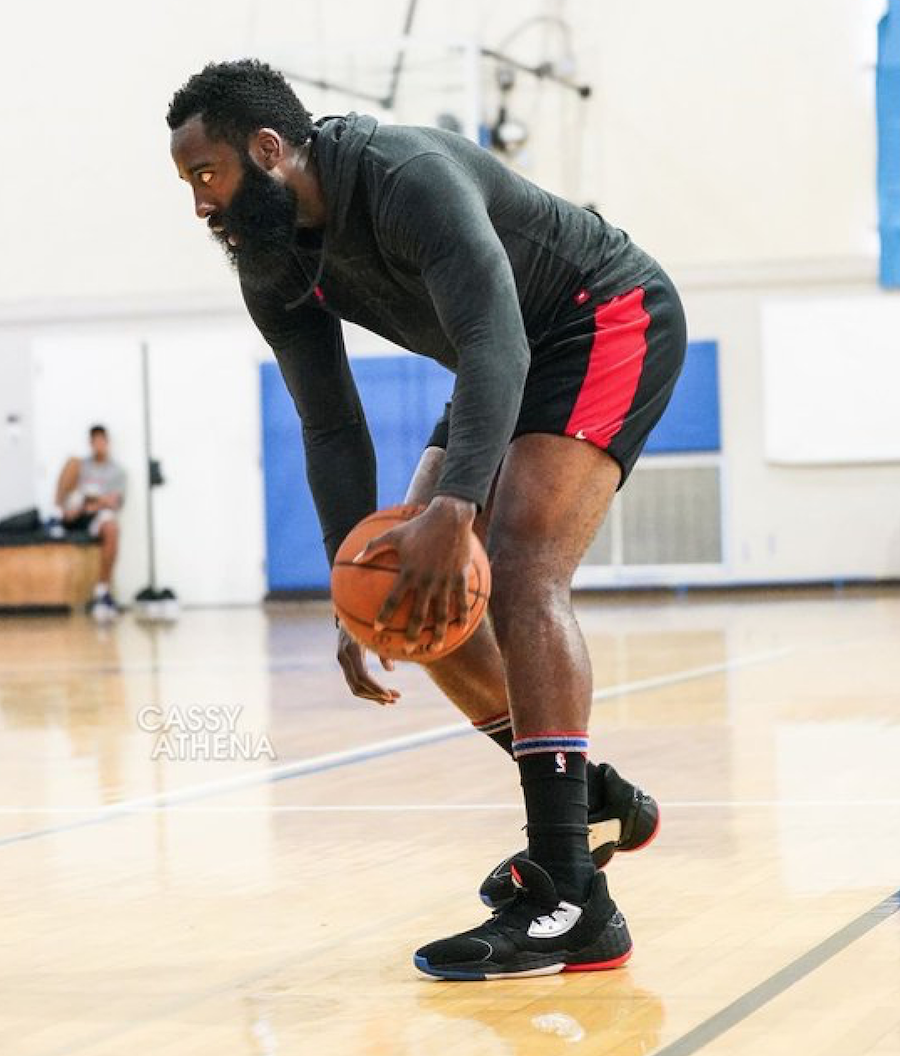 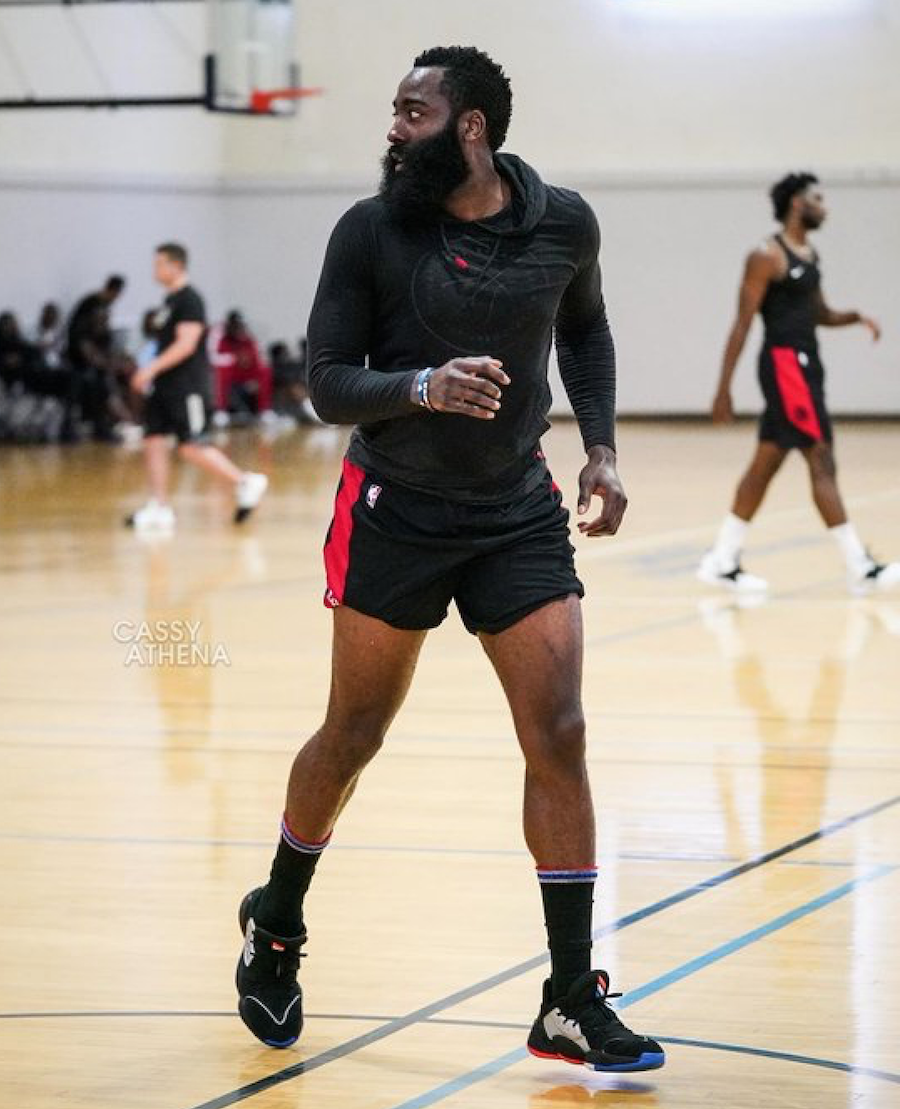