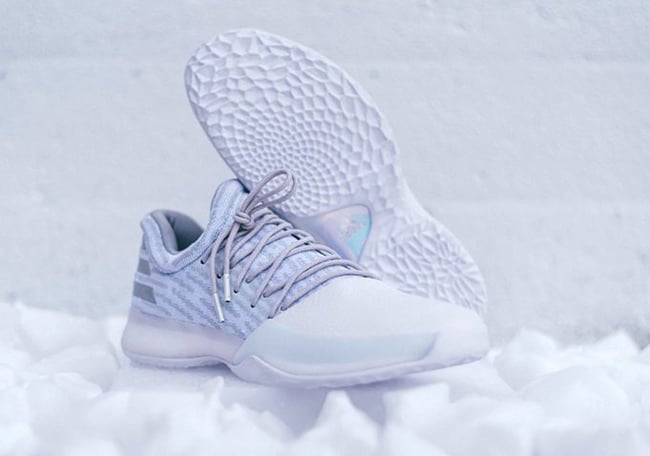 James Harden and the Three Stripes brand will celebrate Christmas with a new release. Shown is the adidas Harden Vol. 1 ‘Christmas’.

Having a very clean look, this adidas Harden Vol. 1 is inspired by Snow which comes in a Footwear White, Clear Onix and Peagre color combination. Through the uppers is the use of Primeknit while leather lands on the toe. While White is used predominately, the highlight is the Xeno technology across the Three Stripes. Completing the look is White used again across the outsole.

The ‘Christmas’ adidas Harden Vol 1 is set to release at select adidas Basketball retailers on December 20th, 2016. Retail price will be $140. Below you can check out more images which will give you a better look. 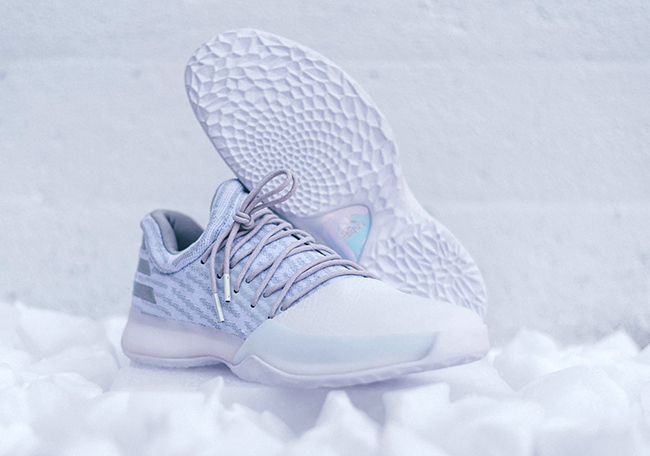 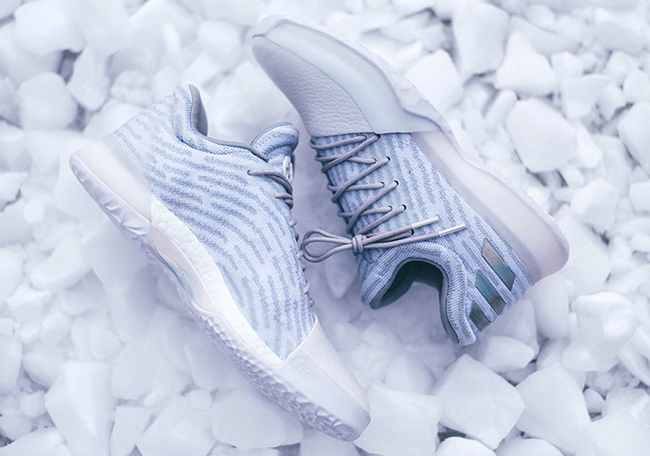 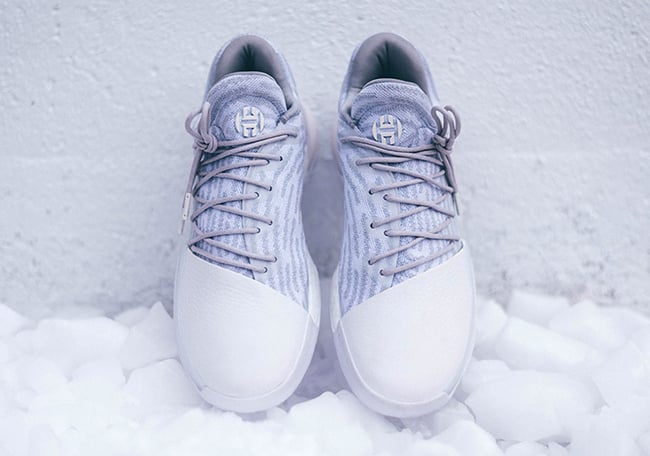 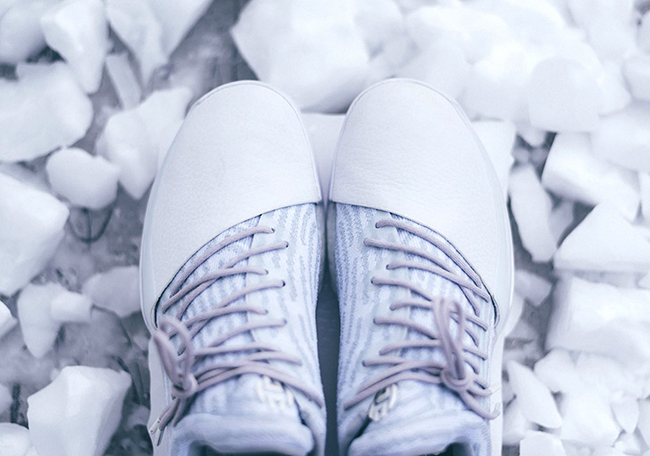 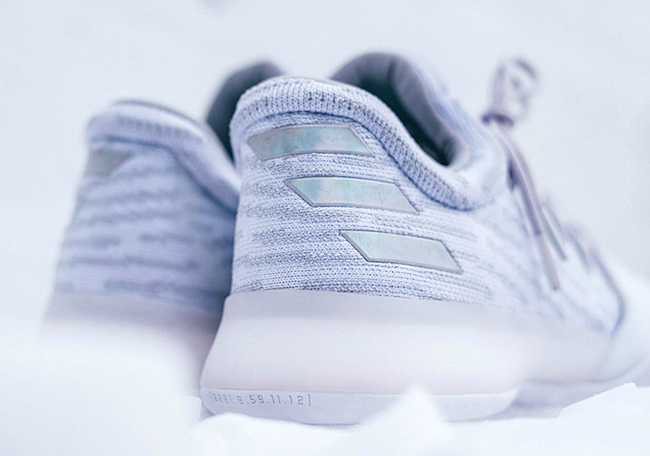 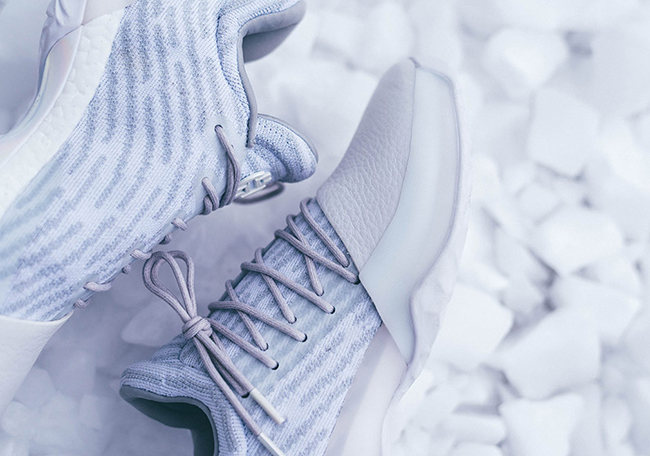 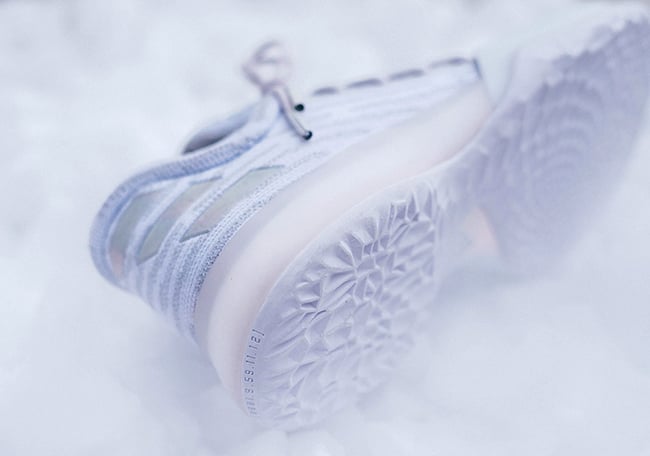 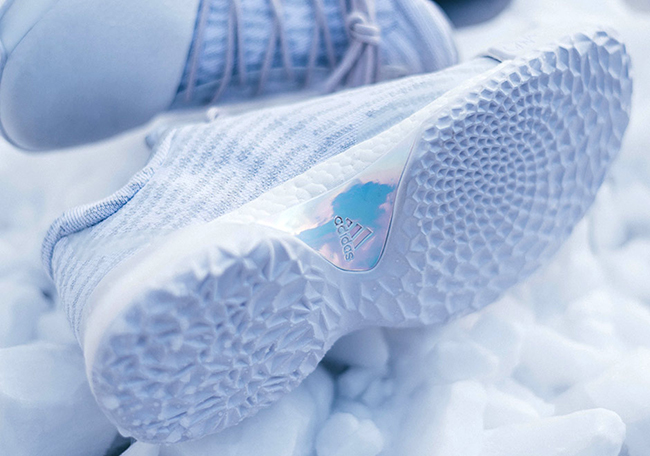 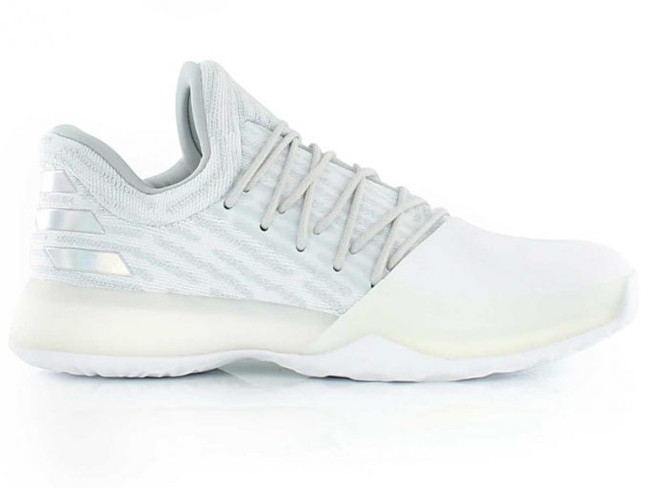 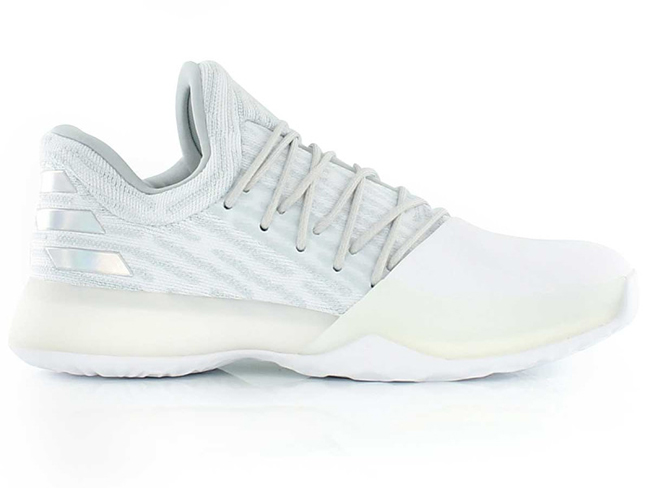 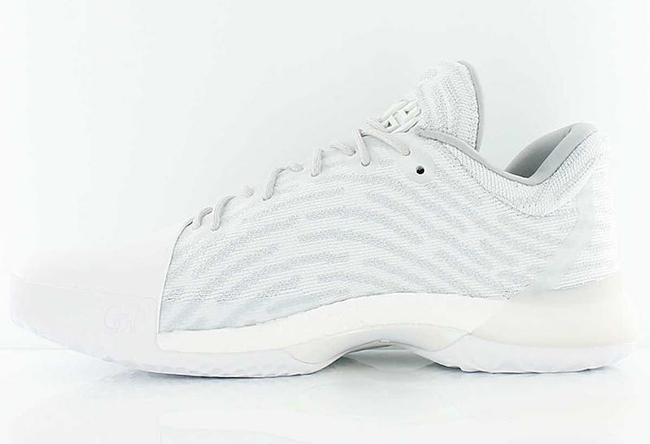 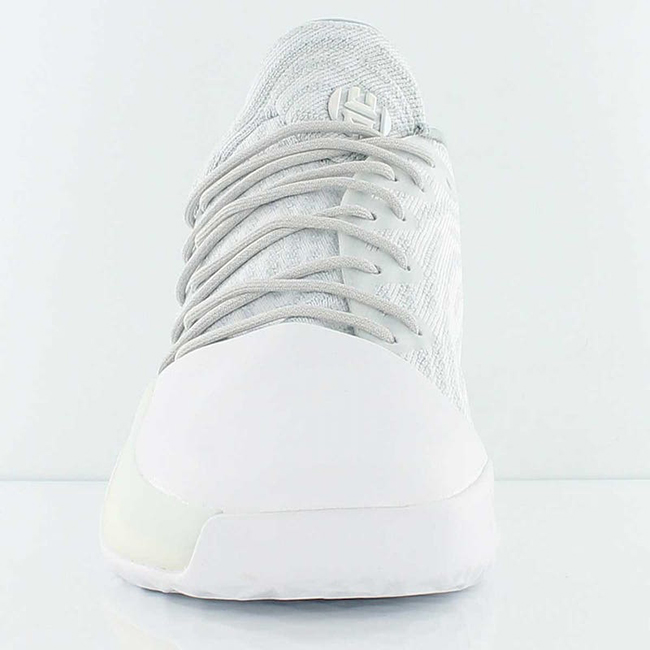 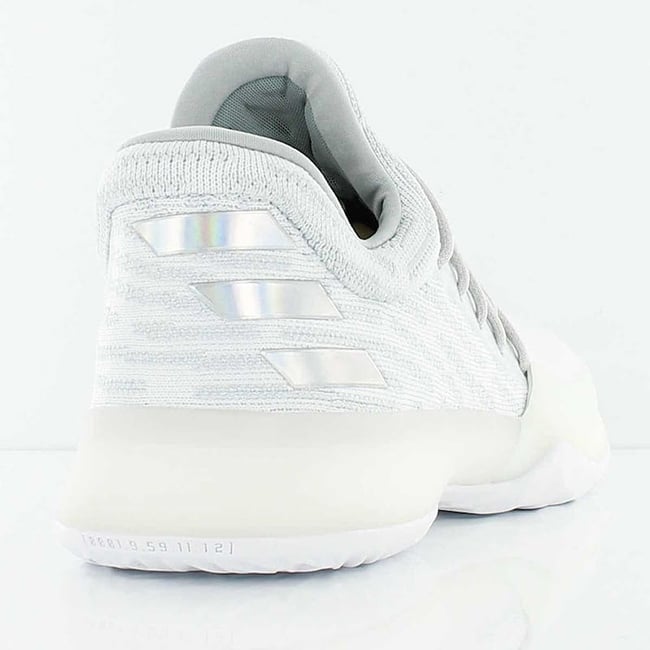 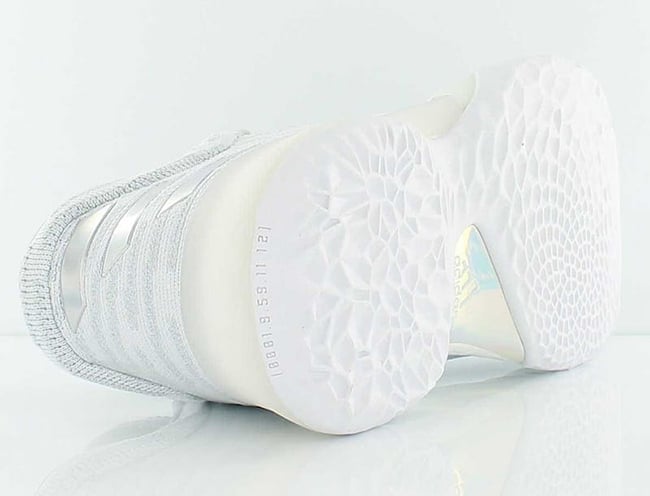