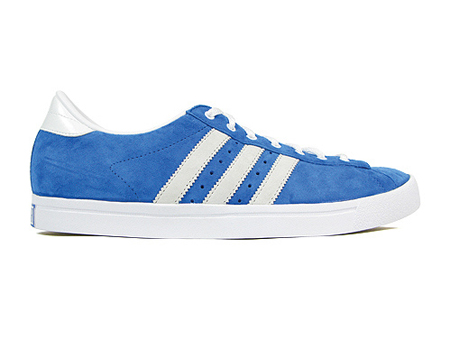 To keep adidas‘s new “Green Star” model going strong, the brand has released the adidas Green Star in 3 different colorways, along with another colorway for the staple adidas Superstar. The Green Star is featured in blue, brown, and black, and uses an all-suede upper in the respective colorways. The shoe sets itself apart from other adidas models by its evenly distributed perforations between the stripes, heel tag, and overall fit of the shoe. The heel tag reads “Green Star” in bold print to finish off the shoe. The Superstar is featured in a black/green colorway, using a black leather upper, white midsole and toebox, and green stripes and heel panel. The black leather gives the Superstar a clean look that is effectively contrasted by hints of green. These shoes are newly released at Huf. 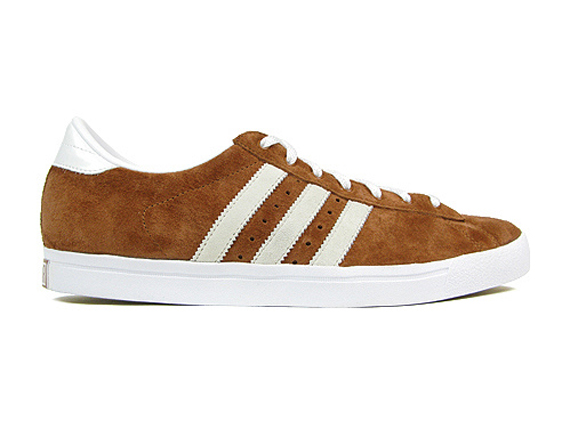 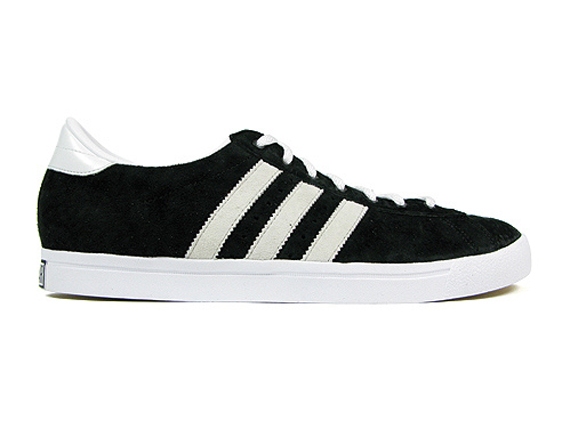 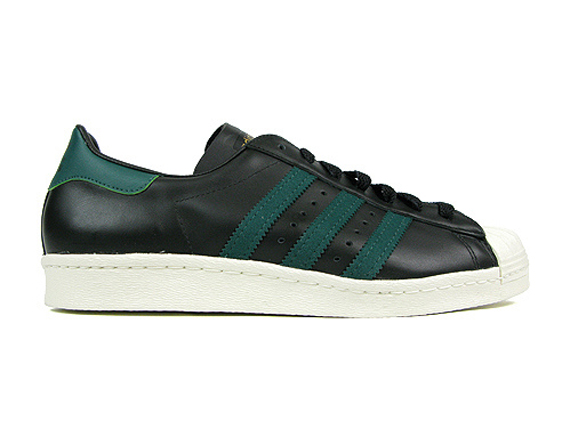