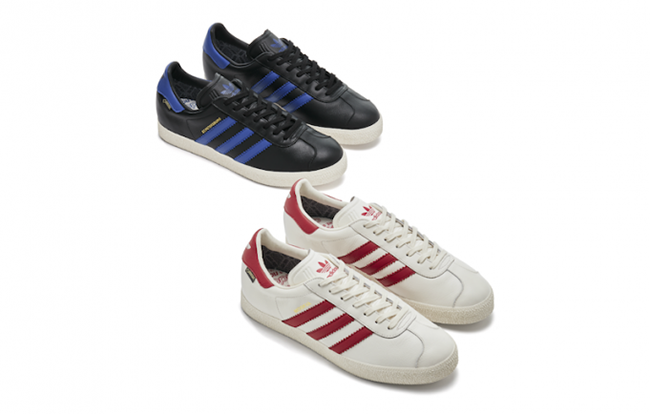 In a rare addition to adidas Originals’ historic City Series, the brand with the three-stripes transforms the Gazelle silhouette into a tribute to two of Russia’s greatest cities this season for the adidas Gazelle GTX City Pack – Moskva & St. Petersburg.

Using every element of the terrace classic’s design as a canvas to pay tribute, each of the two adidas Gazelle colorways make reference to their namesake; for Moskva, a white full-grain leather upper nods to the original color of the Kremlin walls, while contrast red overlays bring the city’s iconic color to the fore.

The adidas Gazelle GTX City Pack will release on October 7th, 2016 at adidas Originals retailers. Retail price will be $110 each. 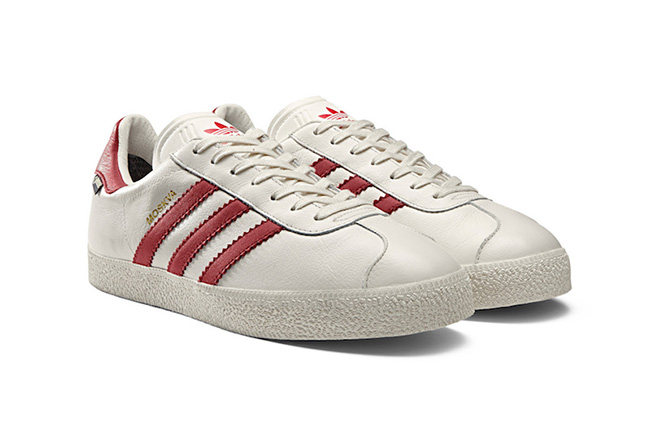 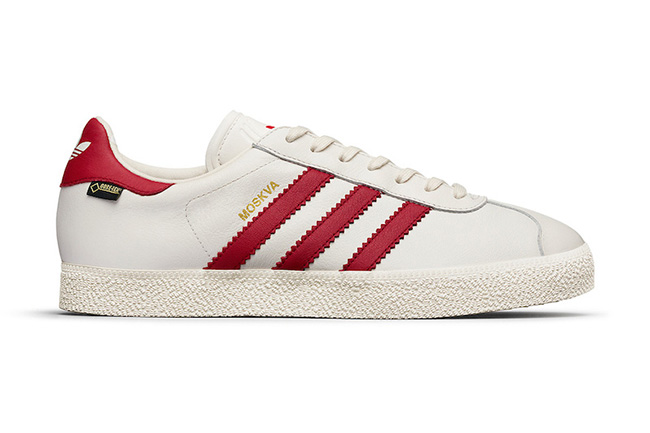 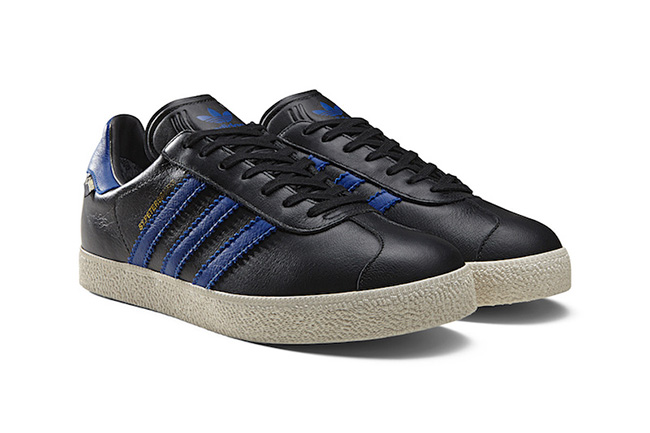 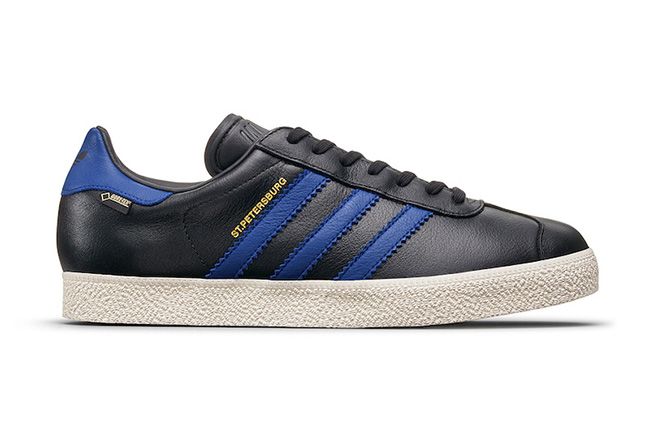 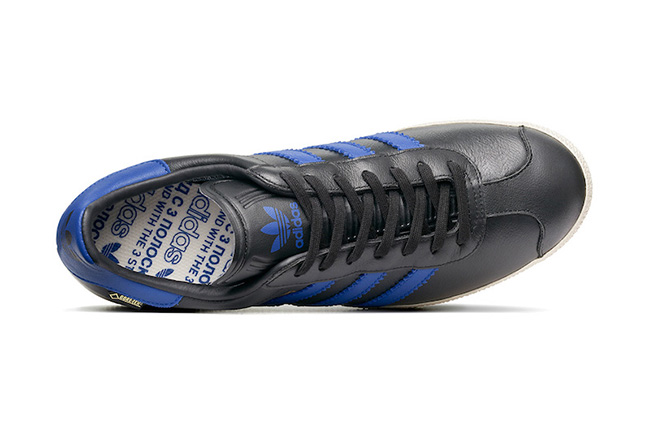