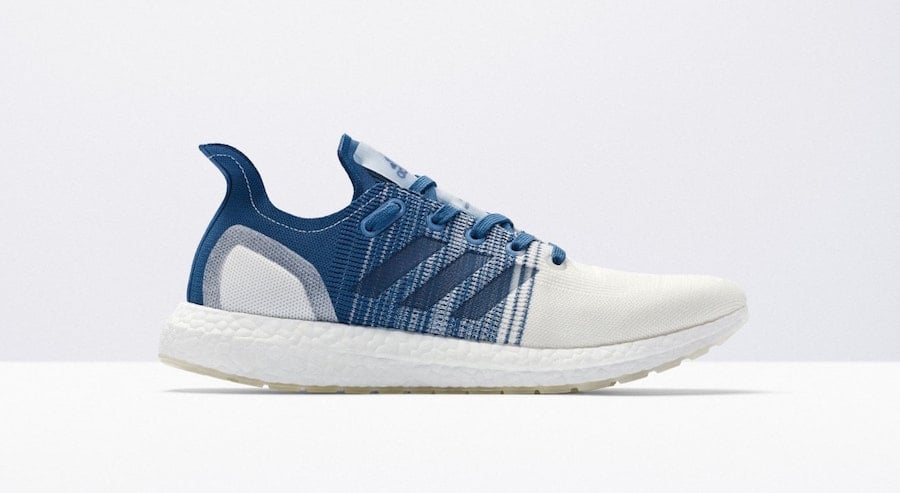 We first saw the Three Stripes brand debut the Futurecraft Loop, a recyclable shoe and now adidas has unveiled their latest recyclable sneaker known as the Generation 2 which is made by melting down and fusing used shoes.

The original Futurecraft Loop was tested in April by a group of 200 people. adidas took the shoes, melted them and fused the remains together to create the Futurecraft Loop Generation 2. They feature the same 100% recyclable single material upper along with a Blue to White gradient on the upper.

“We collected the shoes, recycled them, kept them in our supply chain and ultimately remade the recycled material into new running shoe components,” adidas Running Footwear Developer Amanda Verbeck added the following: “The material is melted and developed into new pellets, which are heated to form new components including the eyelets and outsole. Virgin TPU material is used to create the remaining components of the midsole and upper.”

adidas is sending the Generation 2 back to the group soon to complete their ‘closed loop’ process. While a set release date is not available, they are expected to release during Spring/Summer 2021. More images can be seen below for a closer look. 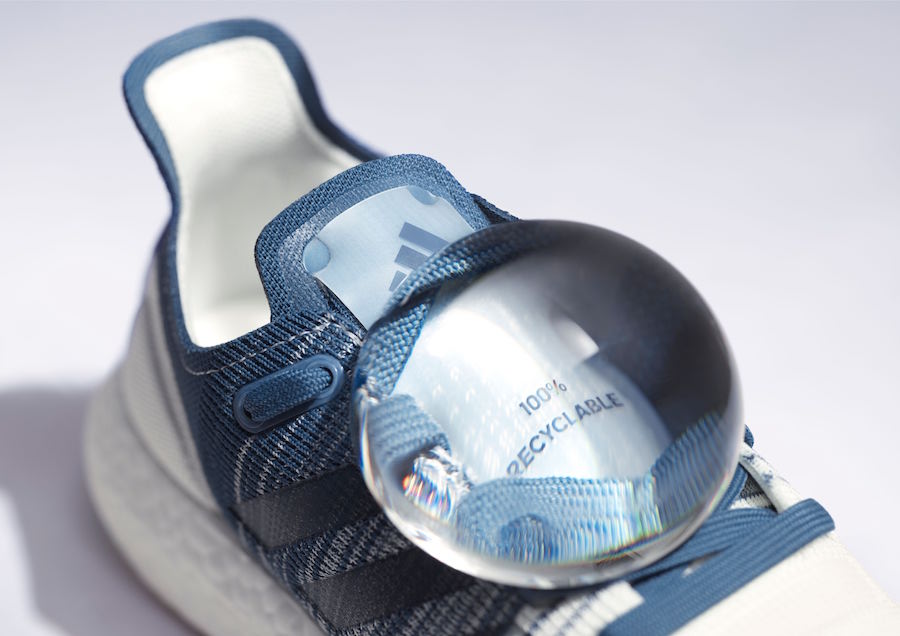 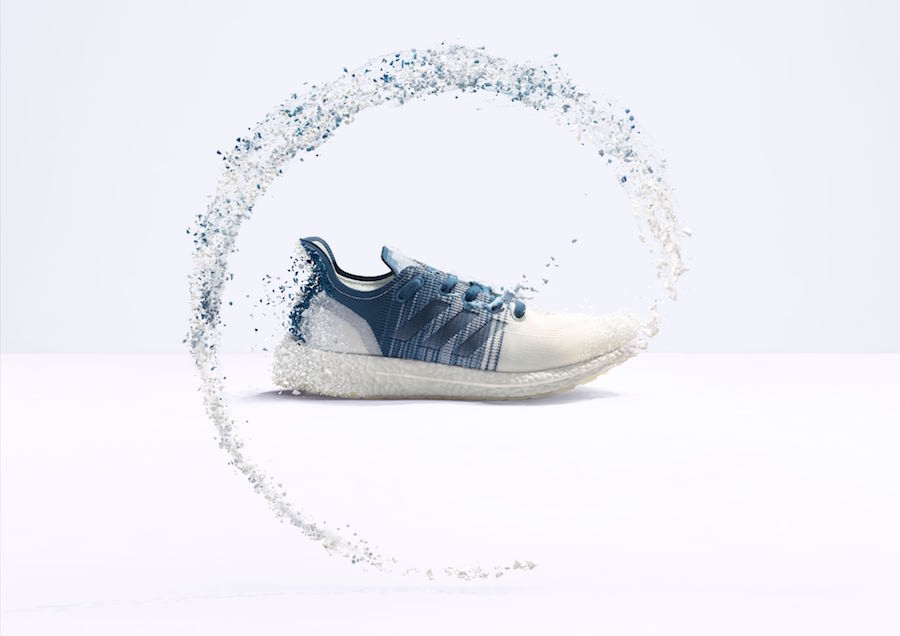 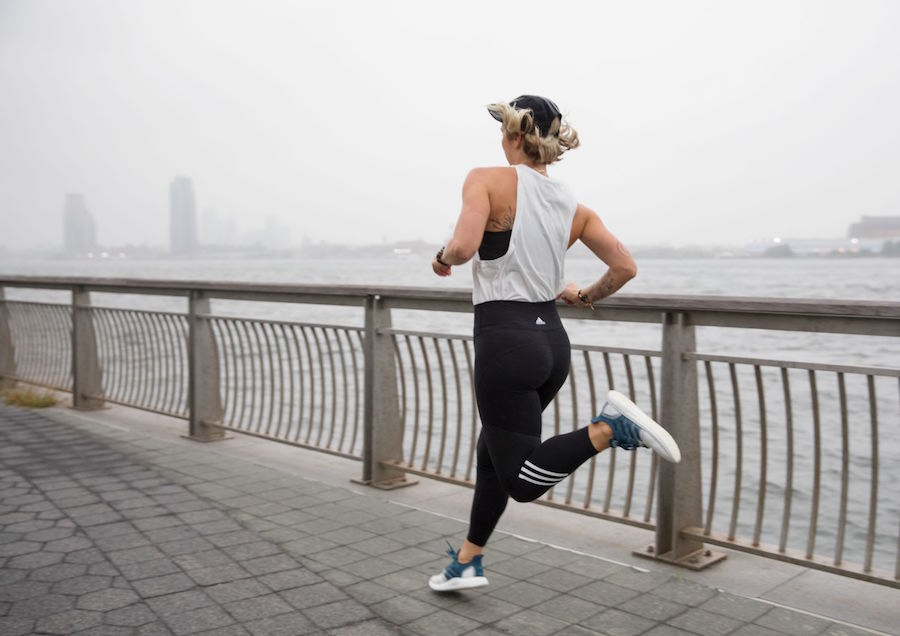 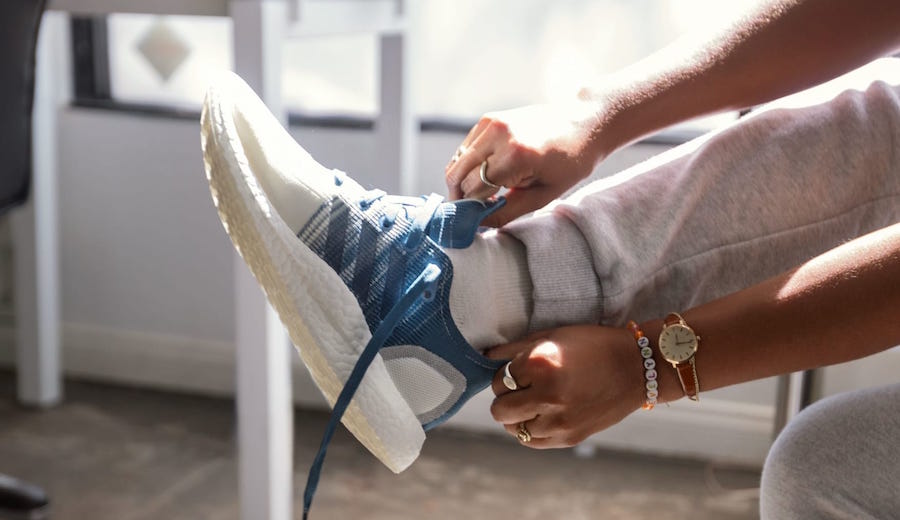