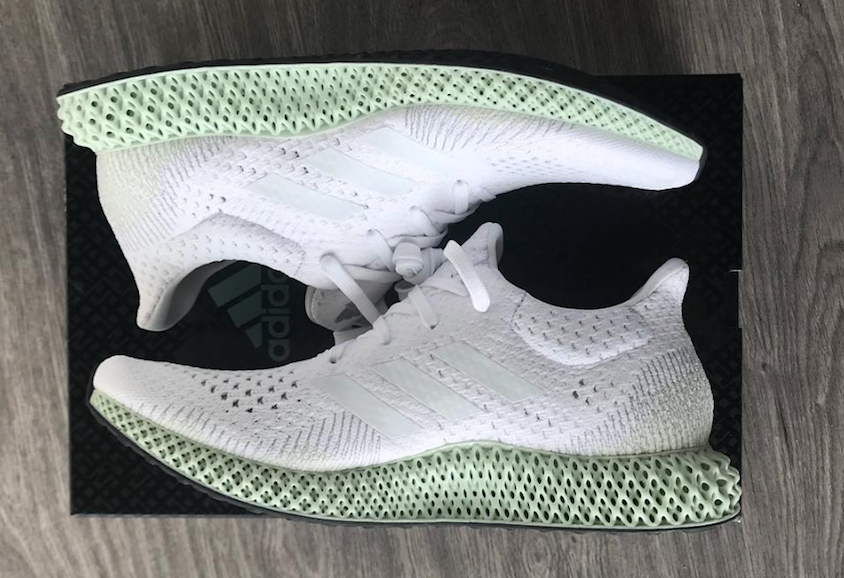 The adidas FutureCraft 4D will return once again in 2018. While there is a possibility of a few colorways releasing, today we have a look at the White and Ash Green edition.

Reports are suggesting that they will be a limited release and available to Friends and Family only which falls inline with past drops. For this pair they feature White Primeknit across the uppers while Three Stripes branding lands on the panels. Finishing the look we have Ash Green on the midsole which is constructed with a 4D Digital Light Synthesis process.

The adidas FutureCraft 4D White will release at adidas’ 747 Warehouse Event during the 2018 NBA All-Star Game. Limited quantities will be available for a retail price of $300. Below you can check out another image and make sure to check back with us for updates.

Update: The adidas FutureCraft 4D in White will release during All-Star Weekend at adiddas’ 747 Warehouse event. Only limited pairs will be available for $300. Images via heckgotkicks. 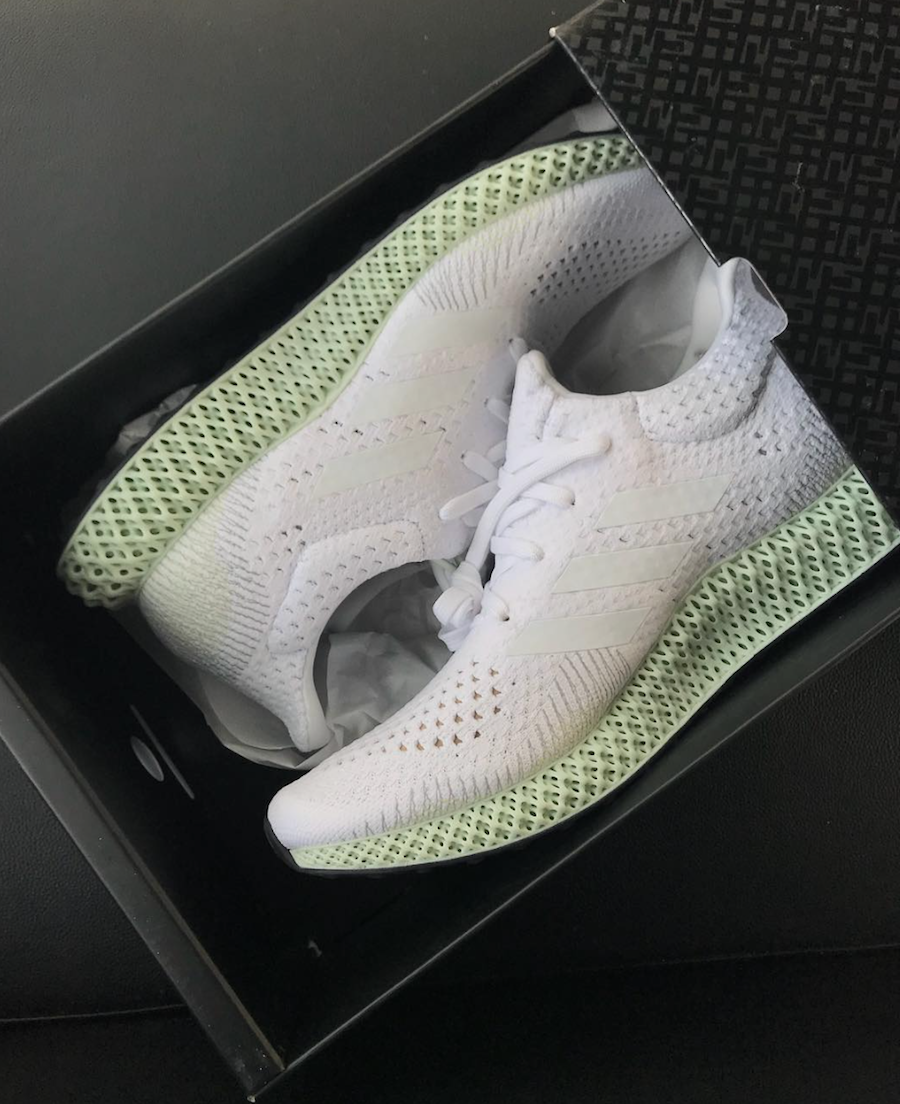 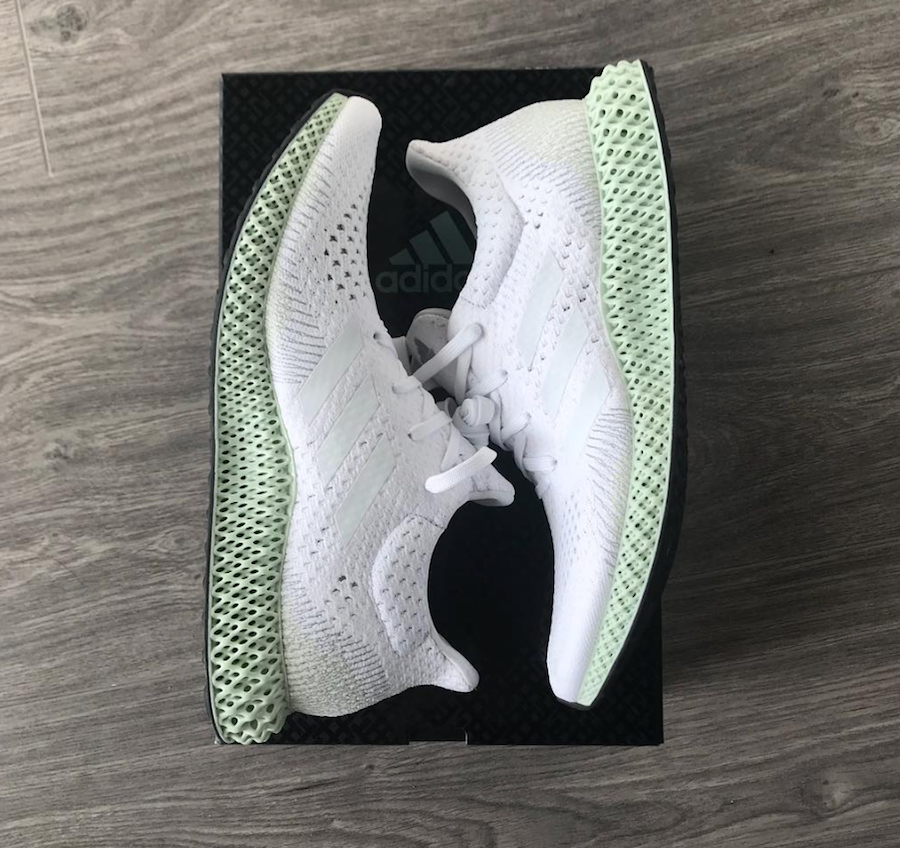 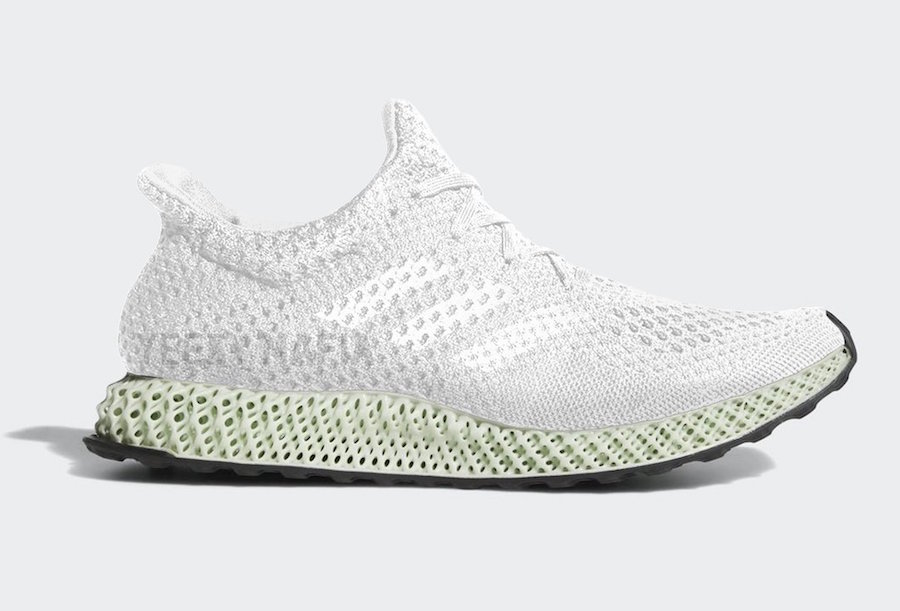