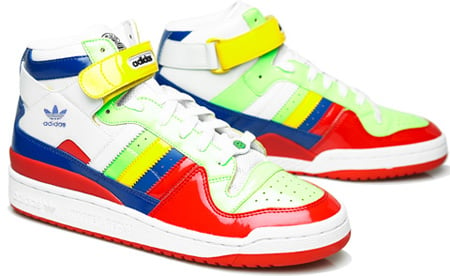 Adidas has launched their three month celebration for the Adidas Forum 25th Anniversary. April, Adidas will tribute four different Forums to four sneaker spots that have been down with Adidas for 25 years and a Silver Forum which is limited to 500 pairs.

The four stores receiving a special Adidas Forum is Harputs (San Francisco), Puffer Reds (Detroit), Walters (Atlanta), and Moe’s (NYC), and 500 pairs globally will release. As well, each pair retail at $100. Via Complex. 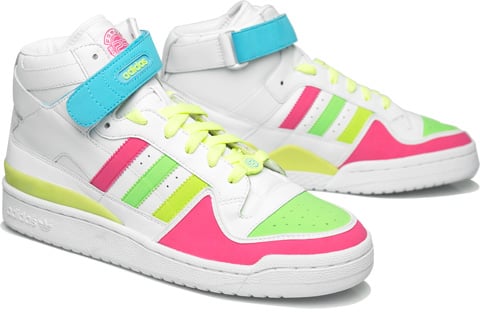 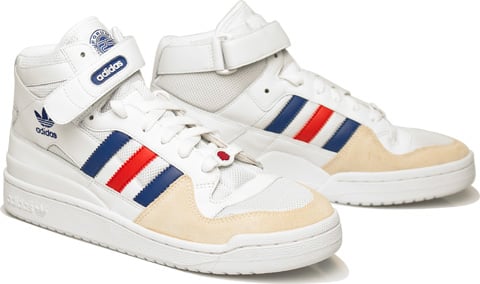 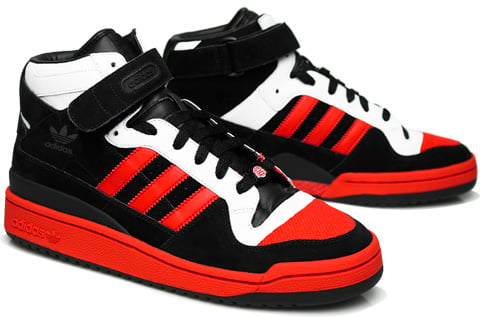 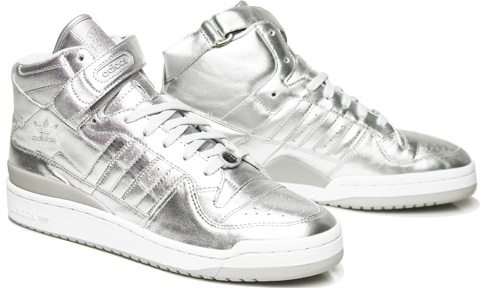 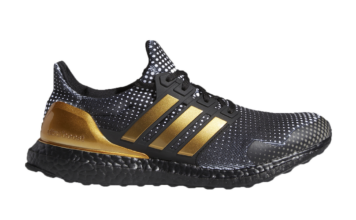