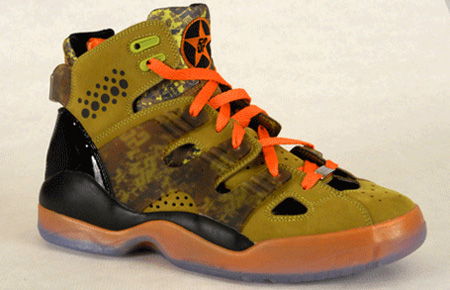 In July, we reported about the Adidas Equipment Basketball and 5th Platoon would hook up for a collaboration, and finally some news and a special contest to win a pair. At first the Adidas EQT BBall was scheduled to release 2007 Holiday Season, with a limited run of 50 pairs.

The Holiday season has came and gone, and no release. But good news for those of you wanting to obtain a pair. The Adidas Equipment Basketball x 5th Platoon will release soon to Adidas Accounts and now 500 pairs are releasing.

Also, a special contest where you have the opportunity to win 1 of 5 original size 9 sample 5P x Adidas EQT B-Ball, as well as a pair from the production line. To enter, purchase a T-Shirt designed for the release which is made by UNDRCRWN. Each T-Shirt includes a raffle ticket, and the winner will be announced April 4th, 2008. For more information check out 5thplatoon. 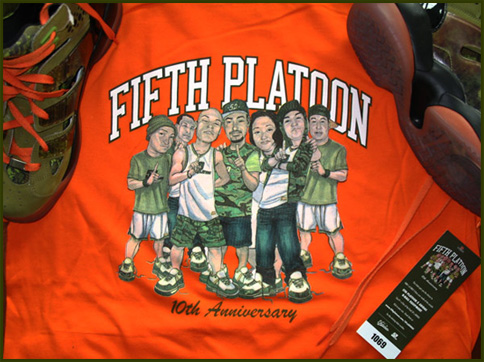 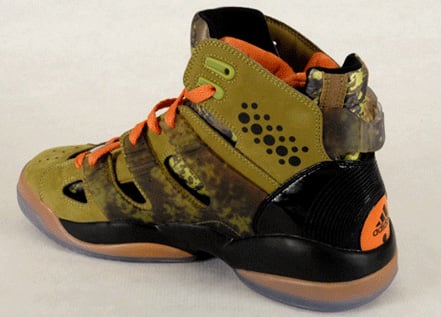 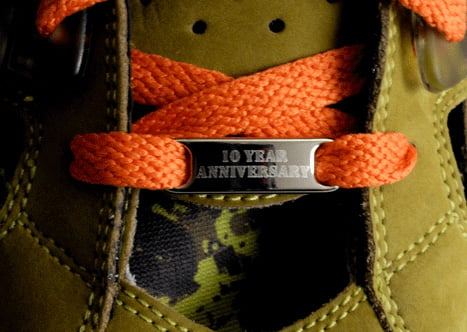 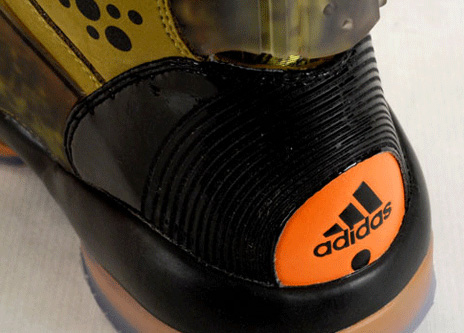 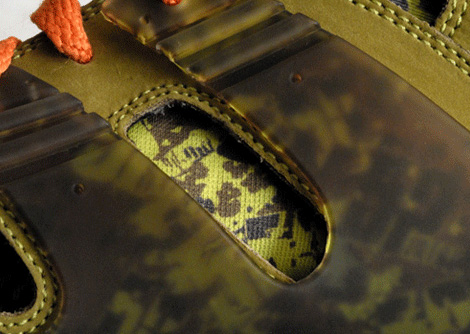