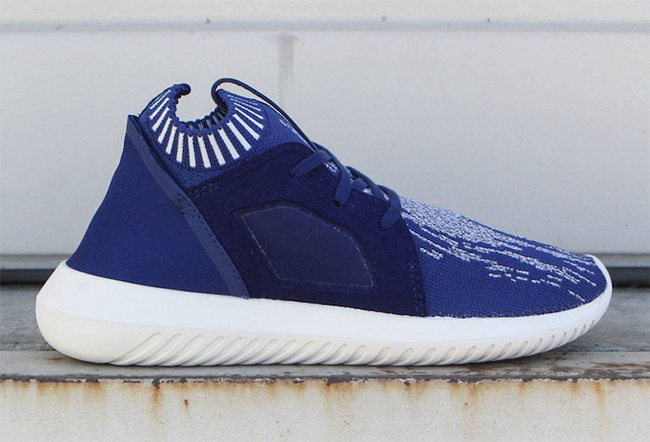 Featuring a similar look to the Black and White pair we recently showcased that started to land at retailers overseas, expect now they will feature Blue. Down the tongue is a unique camouflage graphic which is done in Grey. In addition, White lands around the collar, adidas branding on the tongue and through the Tubular midsole.

More photos of the adidas Tubular Defiant Primeknit Blue can be seen by scrolling below. For those that want to purchase, they are now releasing at adidas Originals retailers which includes BAIT in women’s sizing. Retail price is set at $130 and at the time of writing, the store has a decent size run available. 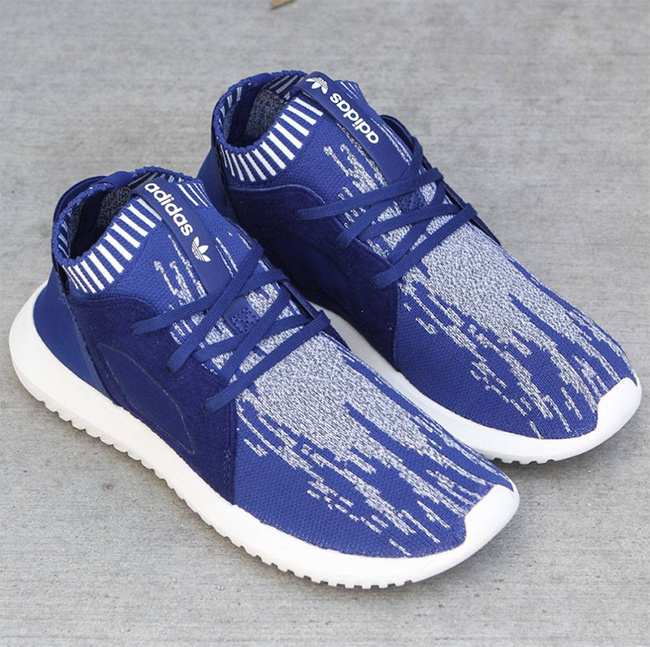 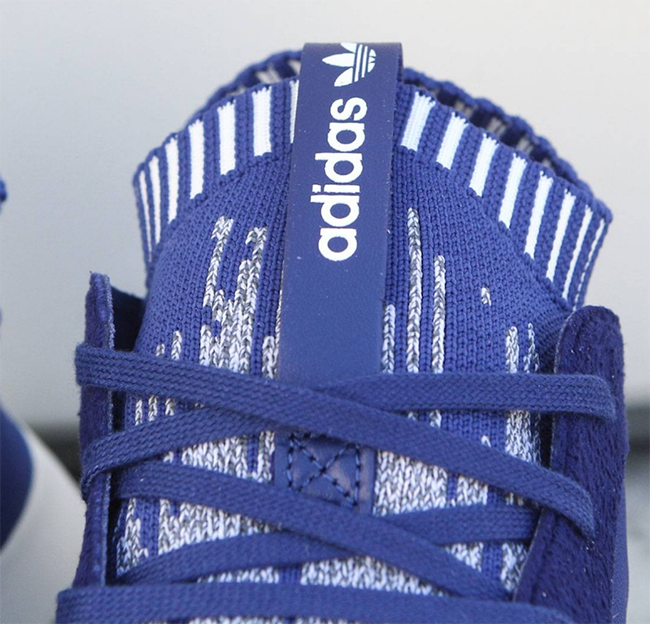 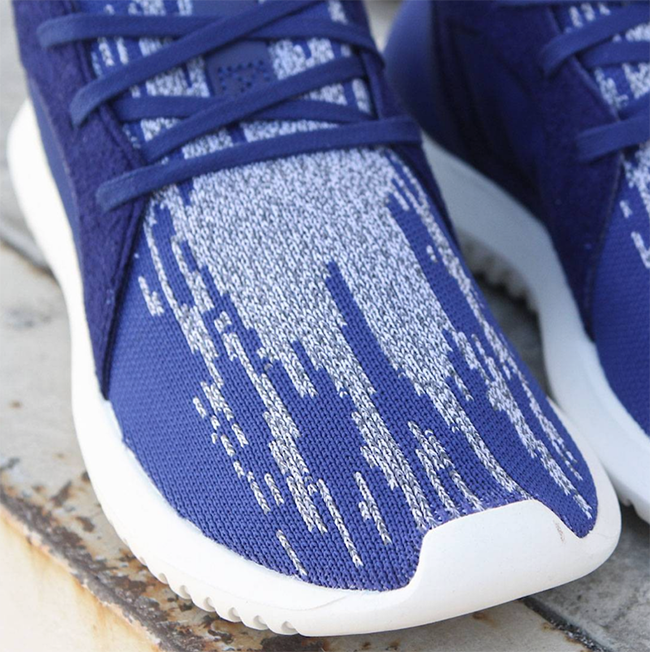 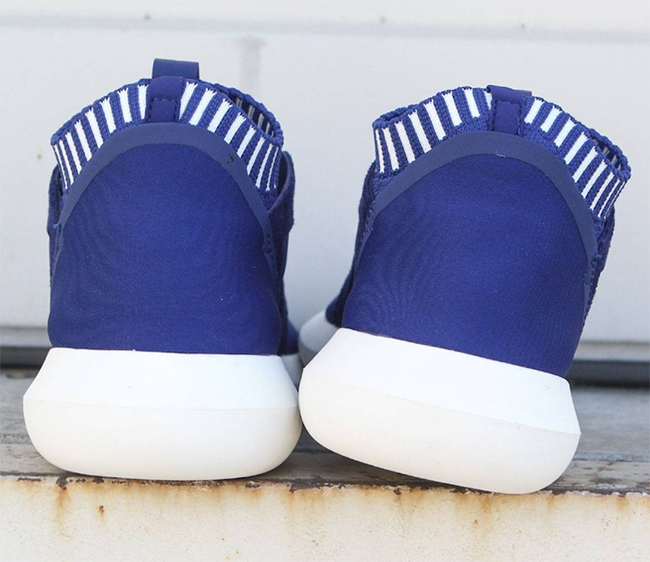