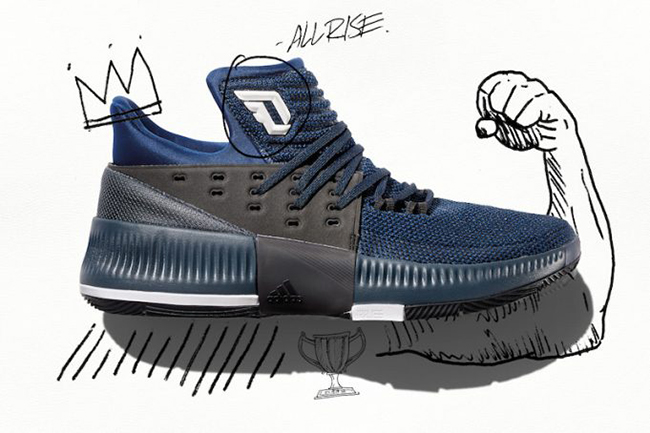 The adidas Dame 3 ‘By Any Means’ is inspired by Damian Lillard’s physical and mental toughness which releases on April 7th.

This adidas Dame 3 comes dressed in a Mystery Blue, Core Black and Footwear White color combination. On the base we have Blue which also runs on the upper portion of the midsole. In addition, Black lands on the panels and outsole. We also have accents of Dark Grey seen on the branding and lower part of the midsole. The shades of Black and Blue resemble Damian Lillard’s toughness and mentality to win games by any means.

The adidas Dame 3 By Any Means is set to release at select adidas Basketball retail stores including adidas.com tomorrow, April 7th, 2017. Retail price is set at $115. Below you can check out more photos which will give you a better look. 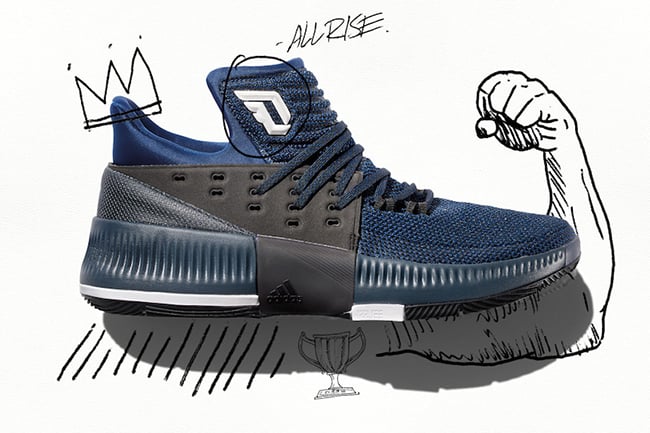 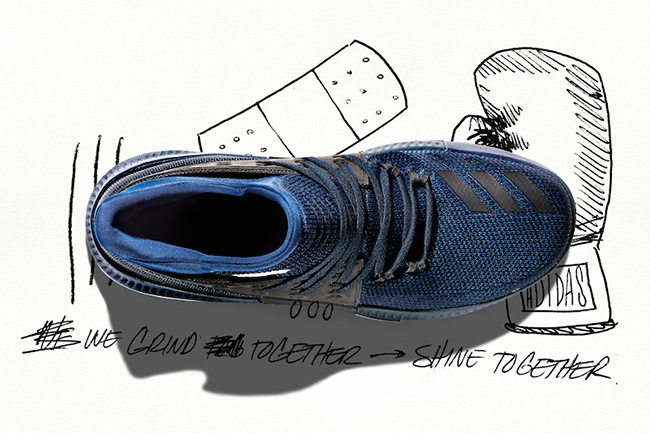 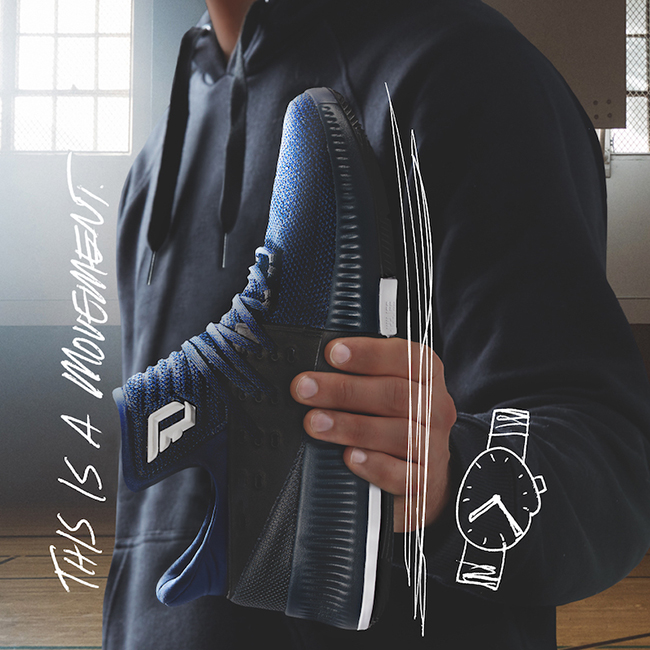 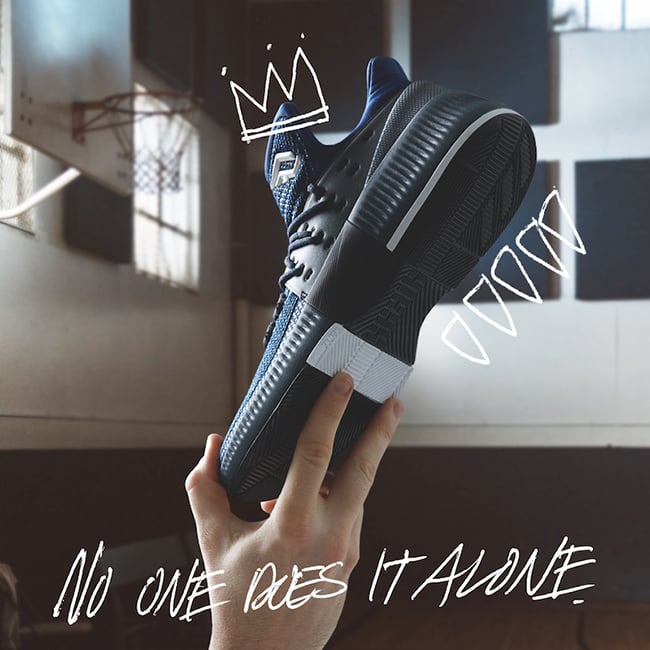 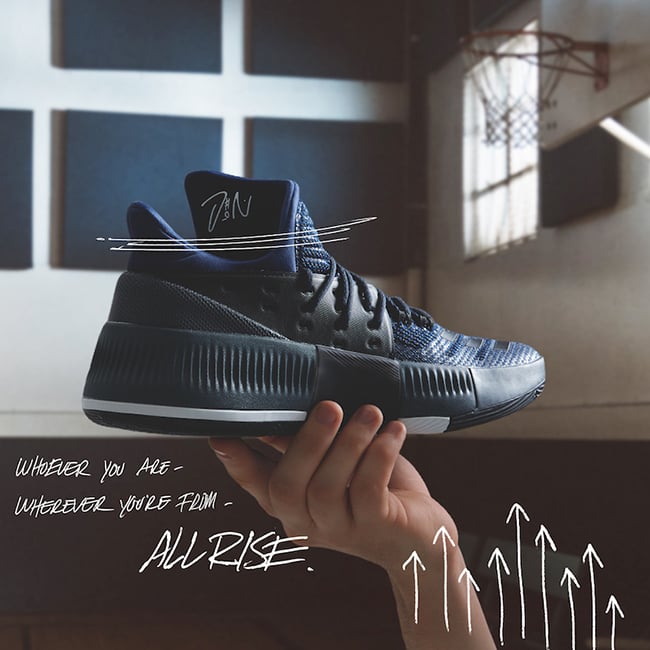