We had a viewing of four pairs of adidas kicks that would be apart of the ‘Jack Frost’ pack. Originally being called glacier, we now have a detailed look at the adidas D Rose 5 Boost.

The Jack Frost D Rose 5 Boost features a predominate white upper, but the details of light blue bring out that ‘frost’ look. Granite is seen on the toe cap while minimal hints of Tech Grey Metallic are used.

Some retailers have released pairs from the Jack Frost collection like the Crazy 1, 2 and 8 but the D Rose 5 should be releasing no later than next week. Check out more images below. 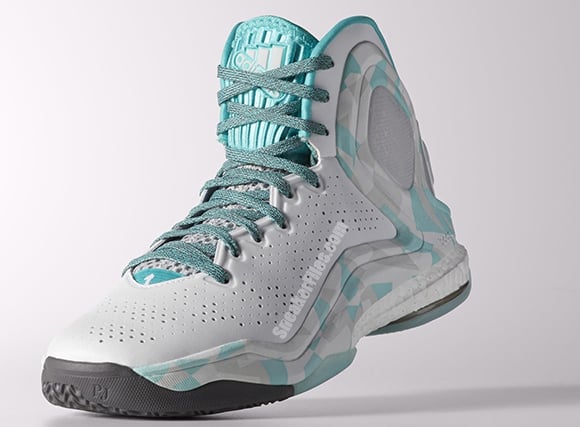 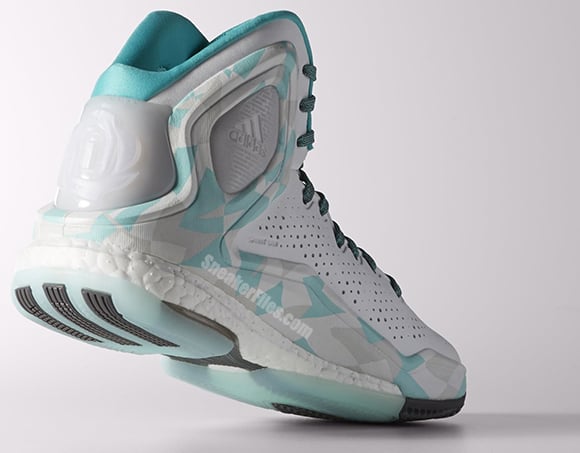 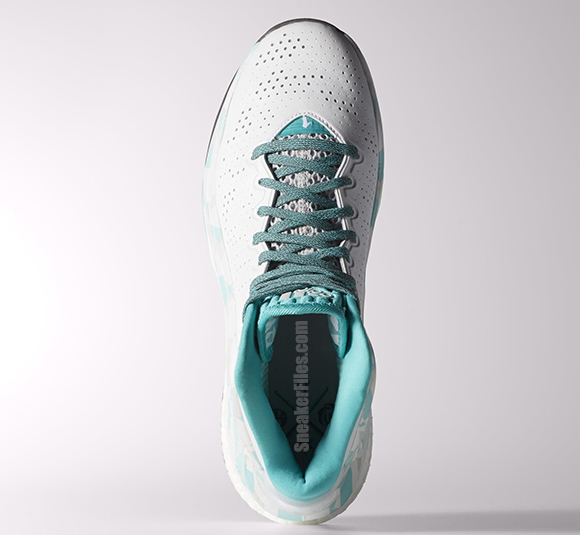 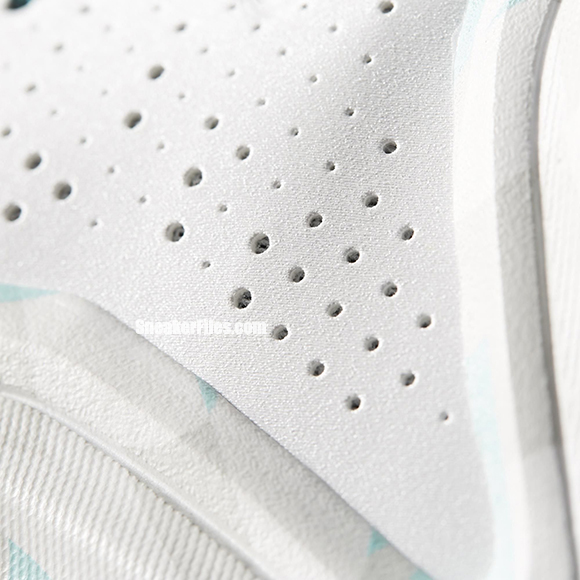 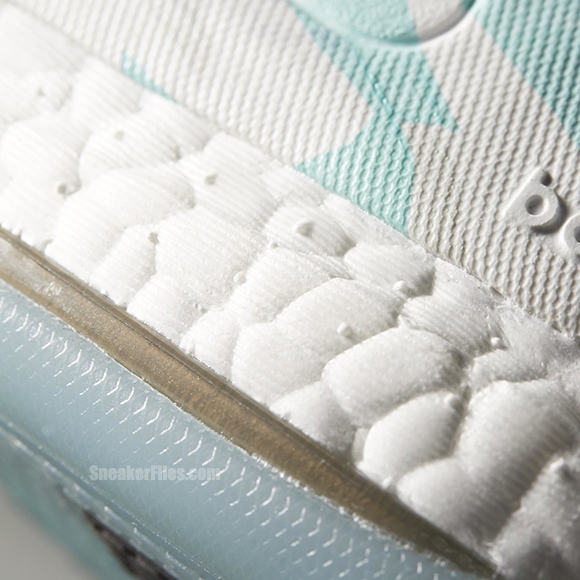 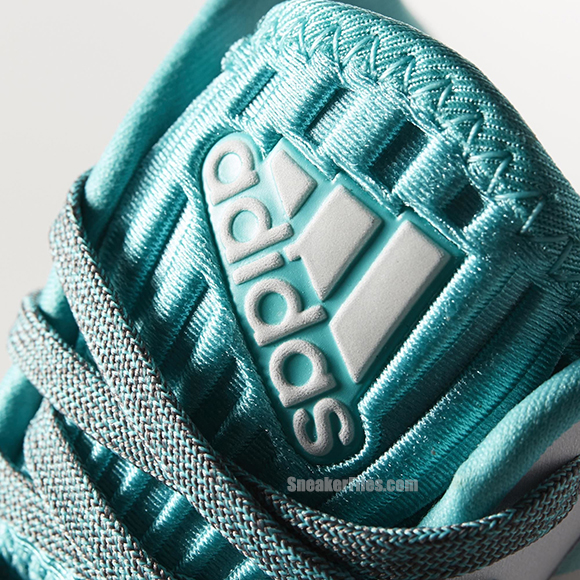 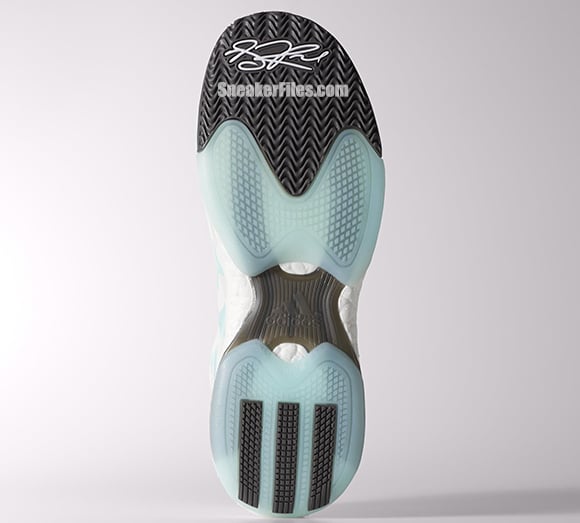