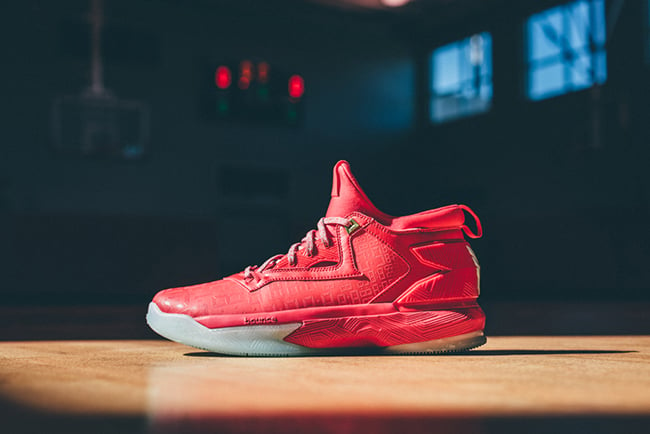 The adidas D Lillard 2 ‘Dame Time’ is a tribute to Damian Lillard as he is able to hit clutch shots to pull out iconic wins.

This adidas D Lillard 2 which is known as ‘Dame Time’ features a predominate Red through the uppers along with a tonal shot clock design. They feature ‘0:9’ that represents his buzzer beater to beat the Houston Rockets during the Playoffs. Following is Lillard’s number ‘0’ in shot clock form that lands on the tongue. In addition we have Gold detailing across the eyelets while they are finished with a Mint Green outsole.

The ‘Dame Time’ adidas D Lillard 2 is scheduled to release at adidas Basketball retailers on October 8th, 2016. Retail price is set at $105. Continue to scroll below to check out additional photos and make sure to let us know your thoughts in the comments section. 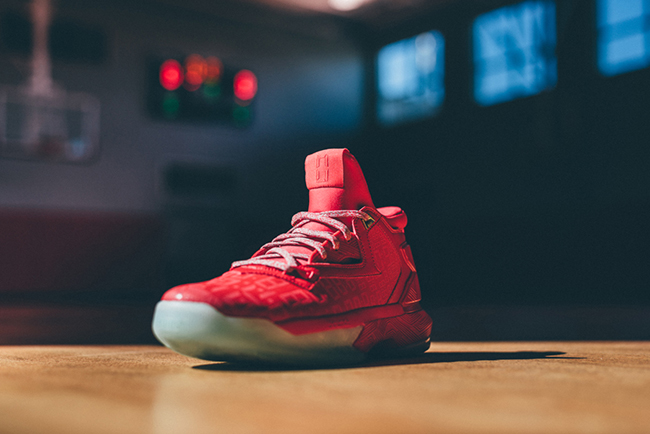 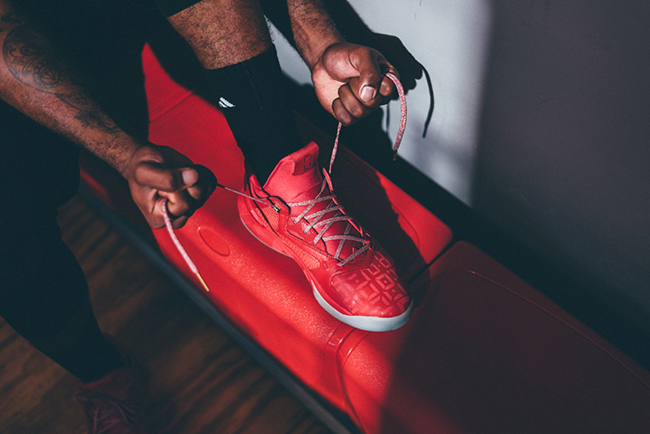 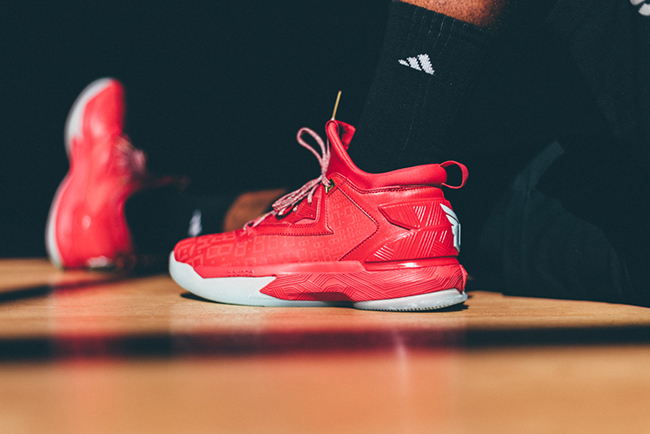 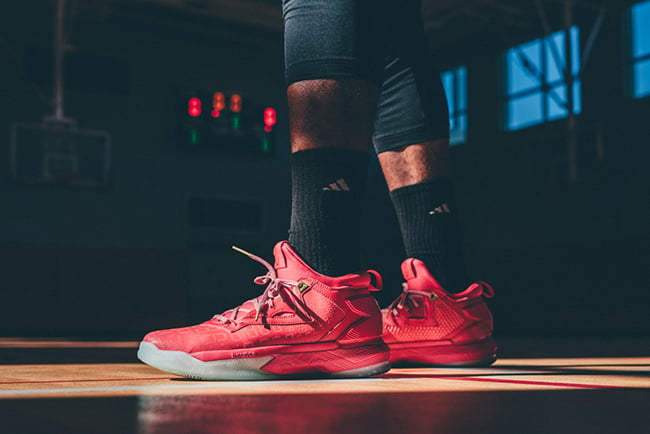 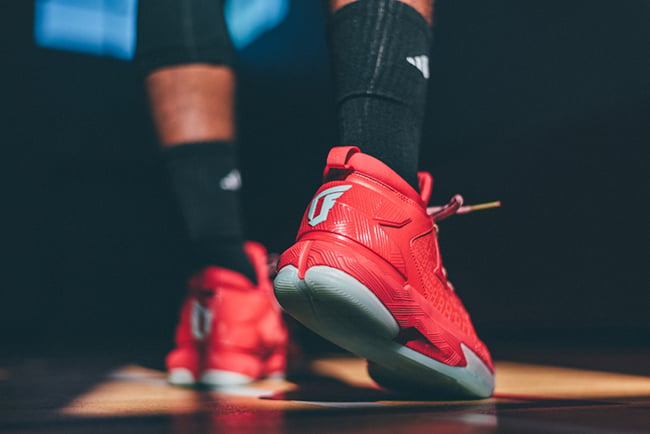 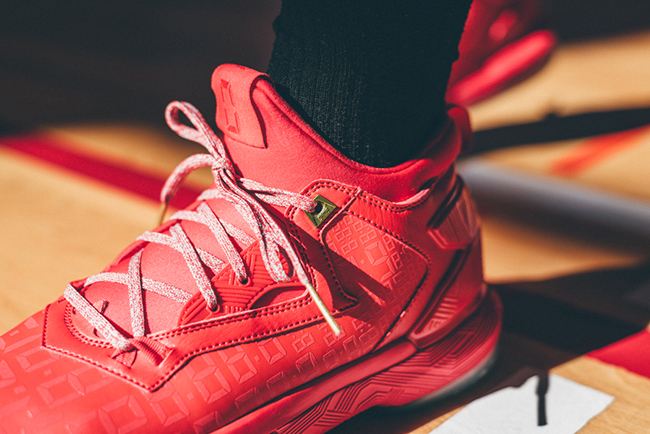 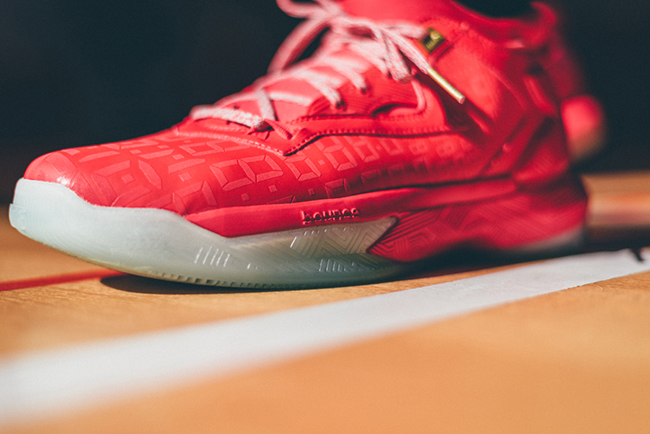 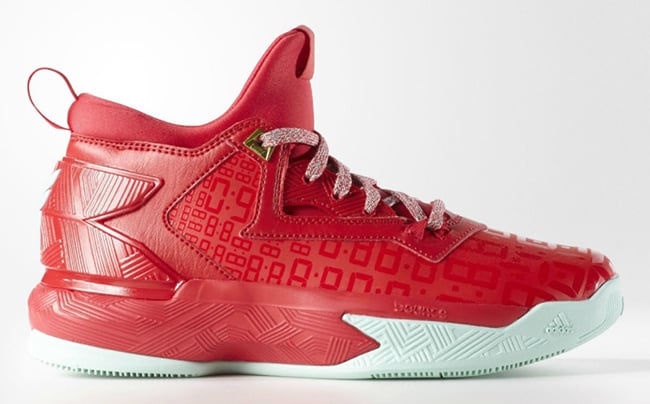 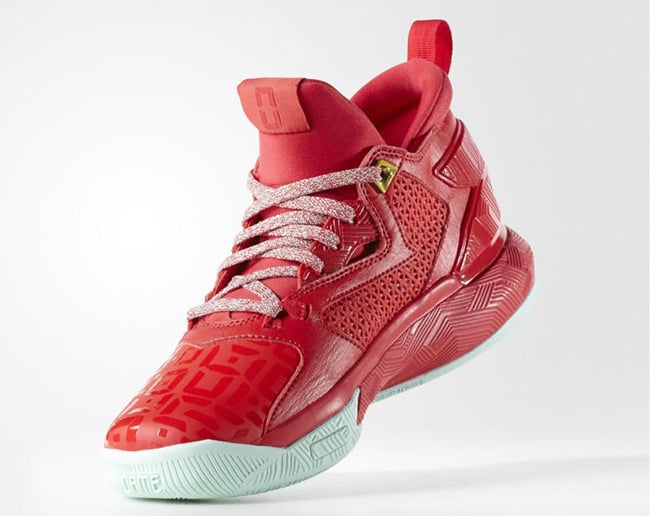 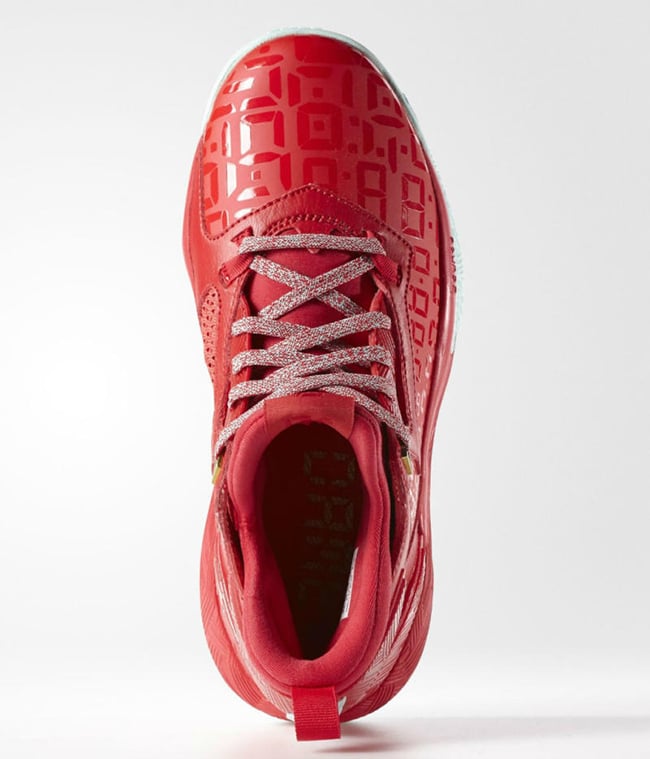 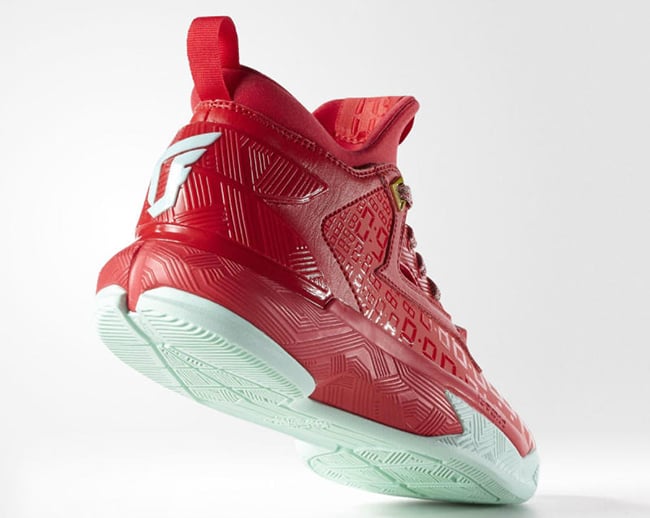 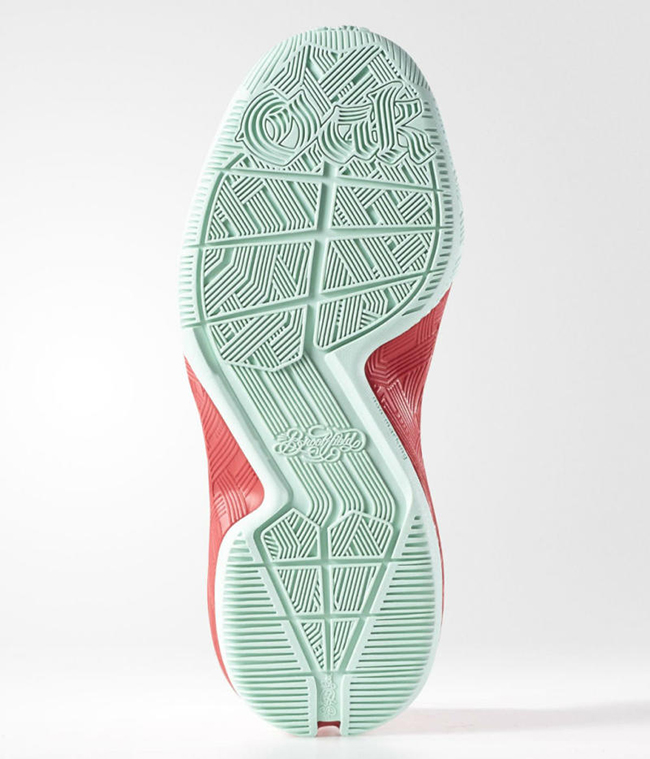