HomeAdidasFirst Look at the adidas D Lillard 2 'All Star'

First Look at the adidas D Lillard 2 ‘All Star’ 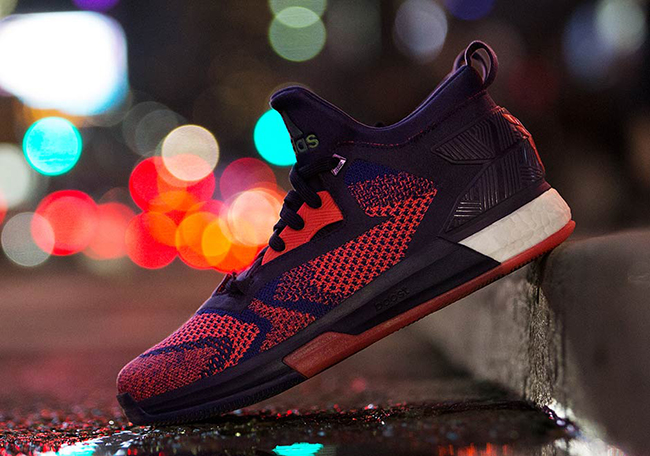 adidas has created a special model for Damian Lillard and what he will wear during the 2016 All Star Game based in Toronto. Assuming he makes the squad, he will lace up the adidas D Lillard 2 ‘Aurora Borealis’ which will feature Primeknit.

The first of the D Lillard 2 releases to feature Primeknit material, this pair will also feature a Boost midsole. Mixing eye-catching shades of purple and red throughout, the All Star edition of the D Lillard 2 will release alongside other adidas athlete and Basketball models in the next month or so.

The ‘All Star’ adidas D Lillard 2 doesn’t have a specific release date, but could come late January to early February 2016 and before the NBA 2016 All Star game. Retail price will be $115 and while we wait on a launch date, you can check out a few more images below. 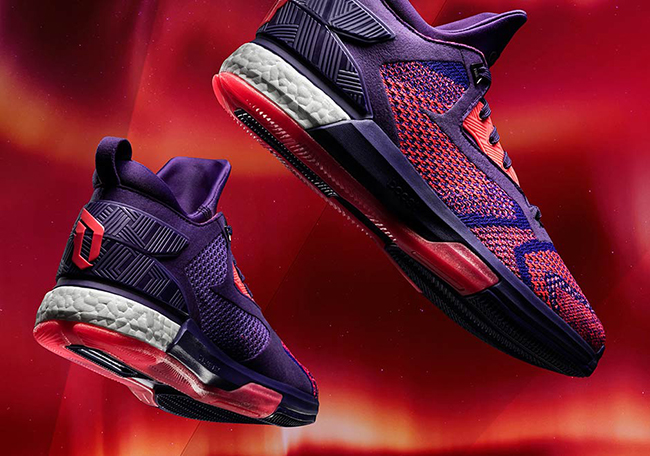 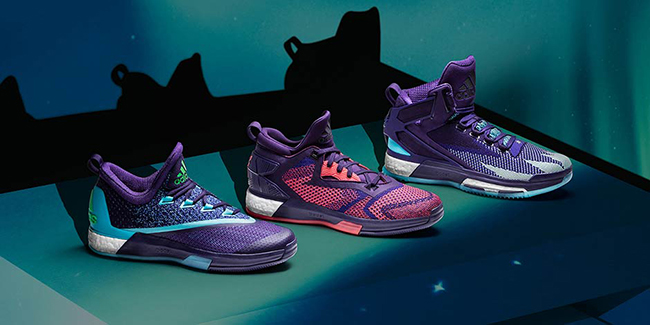 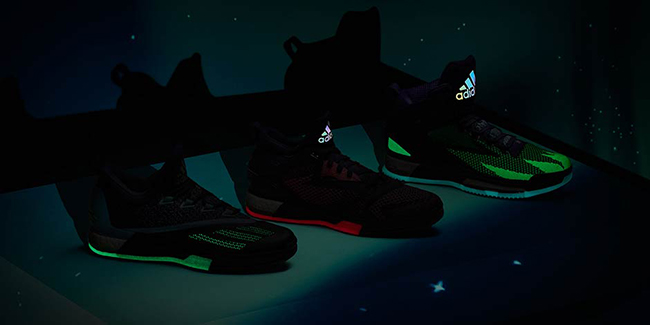