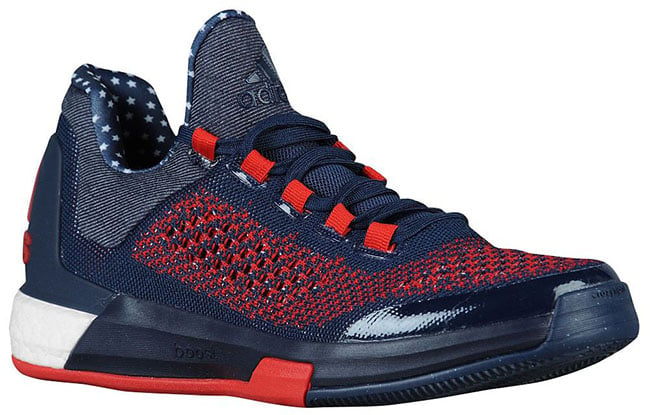 Using a USA inspired theme, this adidas Crazylight Boost 2015 comes equipped with navy blue and red through the Primeknit. Additional use of navy blue is used through the midsole, heel and tongue. Red will also be added on the eyelets and outsole. Finally white lines up the midsole while the liner features stars.

Expect the adidas Crazylight Boost 2015 to show up at retailers on July 3rd, 2015. Although the Independence Day model has yet to receive a launch day, we expect them to drop around the same time. 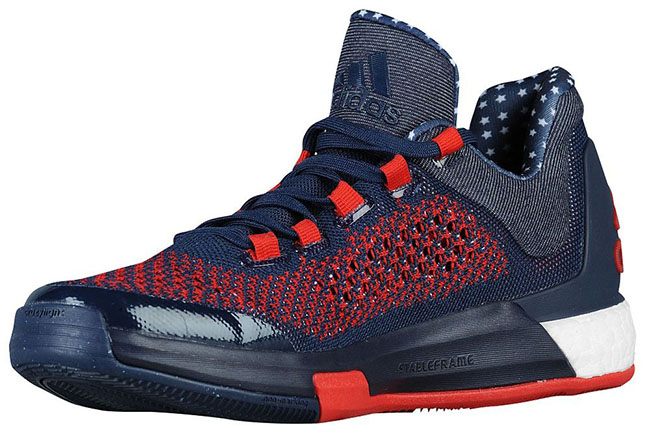 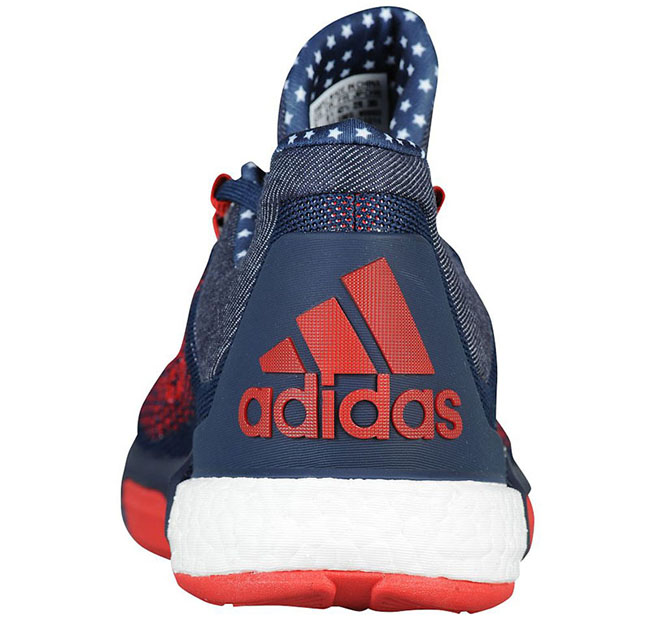