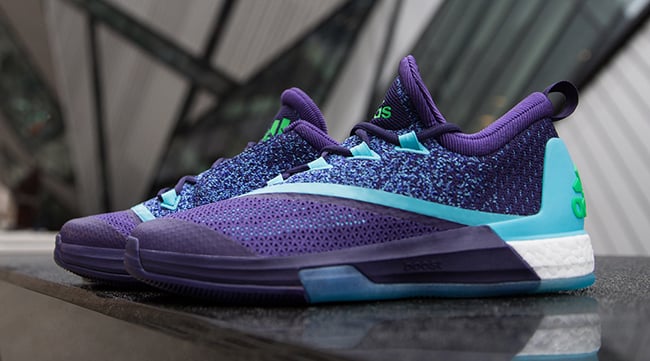 For the 2016 All Star Game, adidas will have a footwear collection known as ‘Aurora Borealis’. Apart of it will be the adidas Crazylight Boost 2.5 ‘All Star’ which we were able to get our hands on before the initial unveiling.

Also known as Northern Lights, the Crazylight Boost 2.5 features shades of purple, teal, green and white throughout. From one of the images posted below, it appears that this pair could have some glow in the dark accents, which further adapts to the ‘Northern Lights’ moniker.

Although there isn’t a release date set for the ‘All Star’ adidas Crazylight Boost 2.5, expect them along with other adidas models to debut before February 13th, 2015. Once additional information becomes available, we will make sure to let you know. For now you can check out more photos by scrolling below. 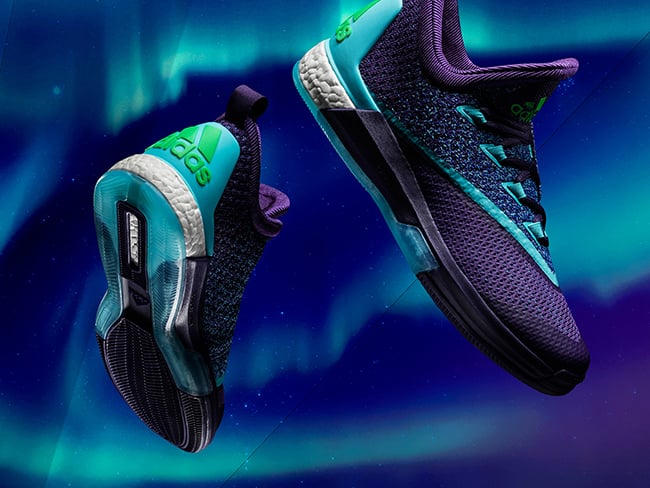 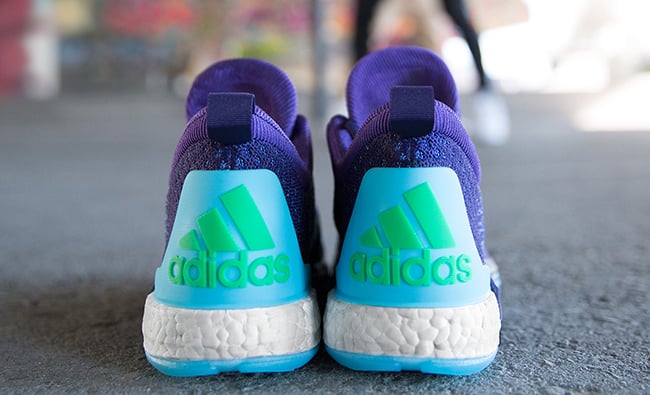 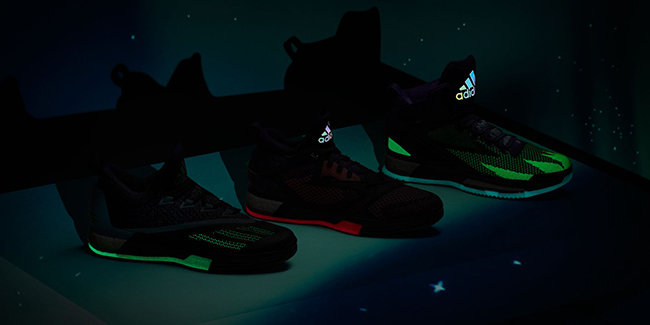 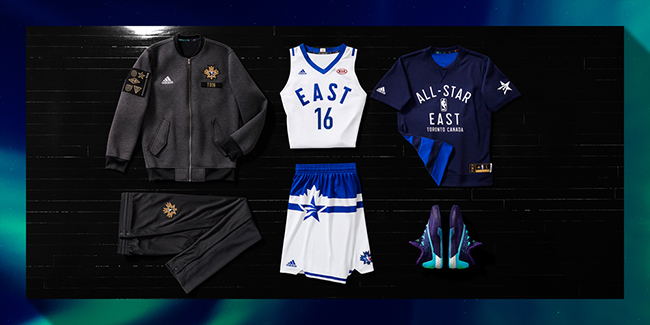 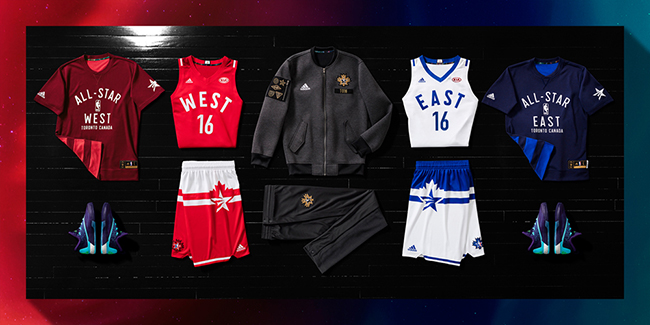 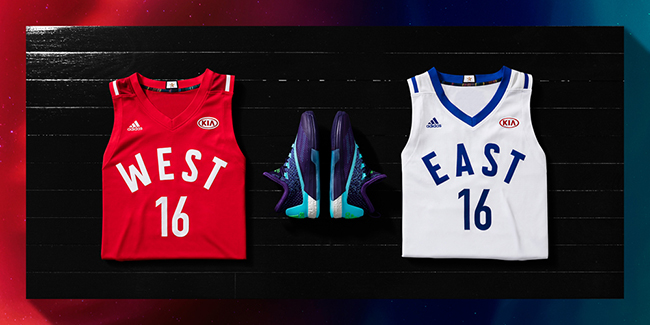 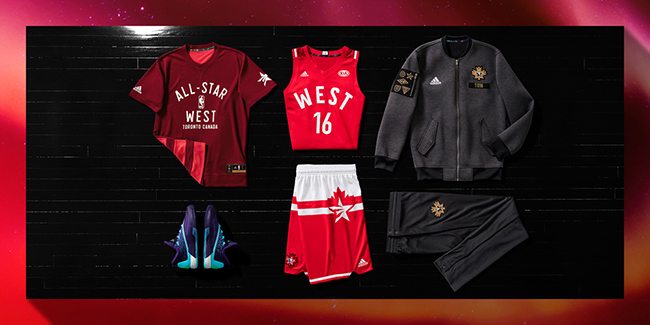