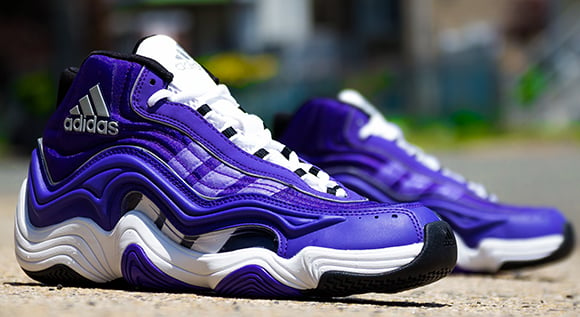 When originally released as Kobe Bryant’s second model with adidas, the KB8 II, will now make a return and is now available.

First pair to release for the now called adidas Crazy 2 is ‘Power Purple’ which predominates the shoe. As you can see the three stripes are present on the side panel in white that bleeds through around the uppers. Black graces the kicks with the larger amount hitting the sole.

You can pick them up now at PackerShoes for $125. 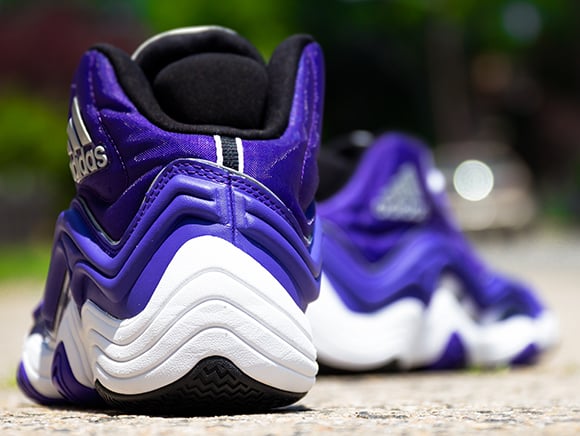 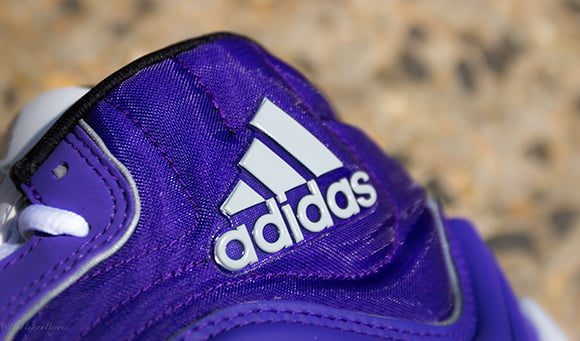