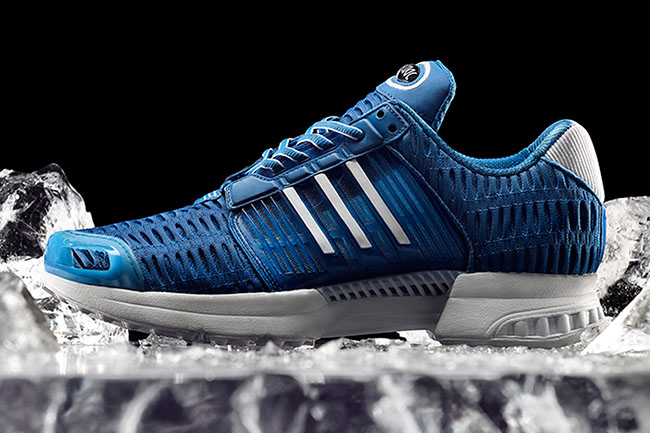 Recently, adidas Originals has brought back a handful of adidas Climacool 1 color schemes that launched earlier in the month. While the first wave has now ended, there is another pair starting to debut which comes in a stylish ‘Ice Blue’.

Just like your traditional Climacool 1 releases, this pair will feature breathable mesh on the uppers along with TPU overlays. Keeping your feet cool and comfortable is the addition of a perforated liner and 360 degree breathable outsole. The uppers are dressed in Ice Blue while transparent Blue hits the toe cap. The last detail is White landing on the midsole.

The adidas Climacool 1 ‘Ice Blue’ is now showing up at JD Sports which is stated to be an exclusive to the store. It’s possible that the release may change and more retailers including one in the states start receiving this color scheme and if this happens, we will make sure to let you know. Check out a few more images of this pair by scrolling below. 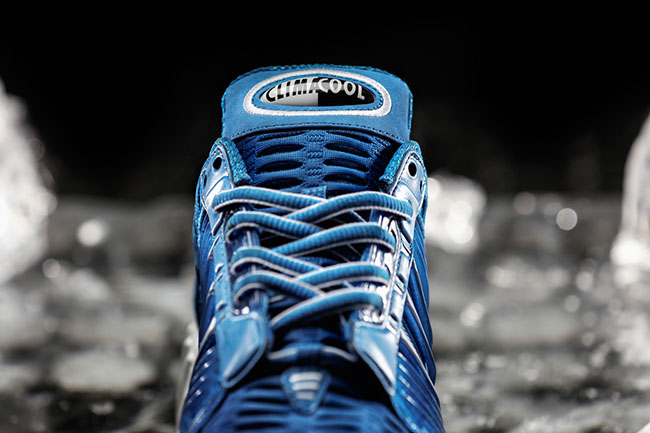 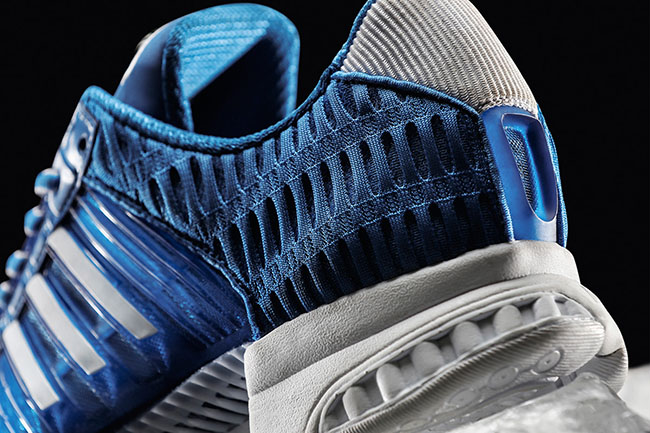