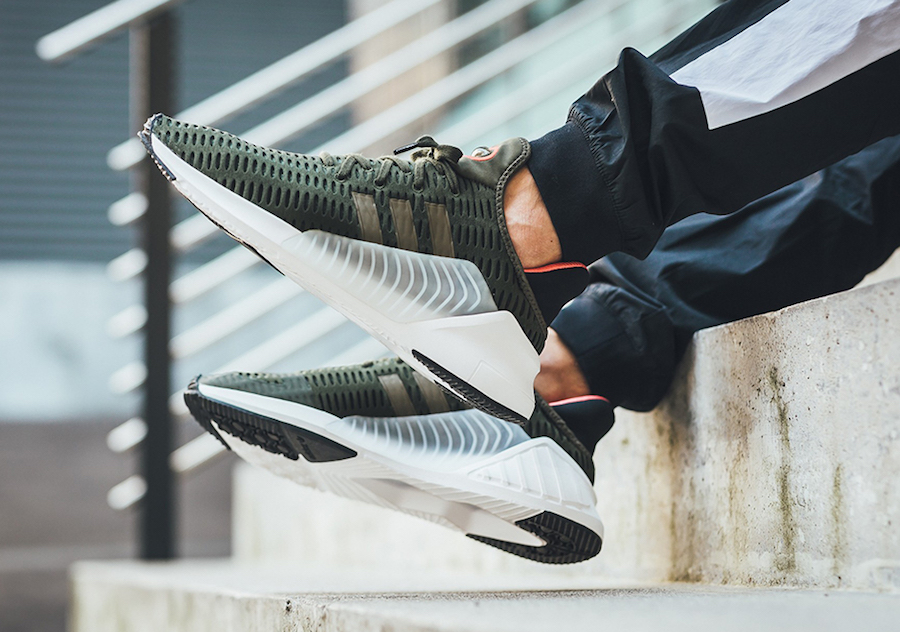 Initially launching over the Summer, the adidas ClimaCool 02/17 was seen in a handful of colorways. Now that we’re in Fall, the brand will launch a brand new lineup for both men and women.

A total of four colorways of the adidas ClimaCool 02/17 is shown. This includes the Pink pair we recently showcased. As for the other three, they come dressed in either Grey, Black and Olive. All will feature the standard ventilated breathable mesh upper. Other details the four share is White across the midsole and Black on the outsole.

Continue to scroll below to check to more images of the adidas ClimaCool 02/17 Fall 2017 lineup which will give you a closer look. At the time of writing, they are now arriving at select adidas Originals retailers which includes Titolo. 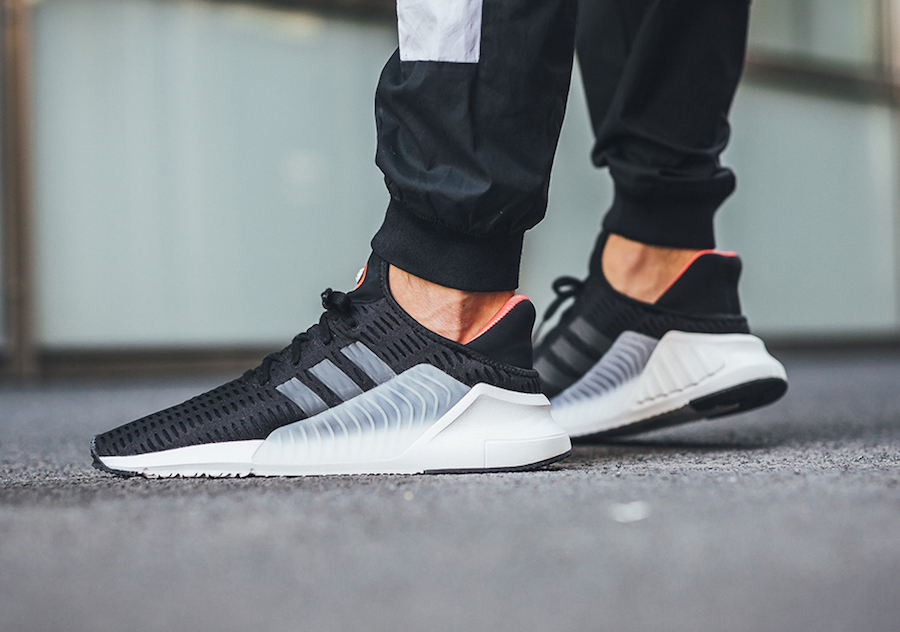 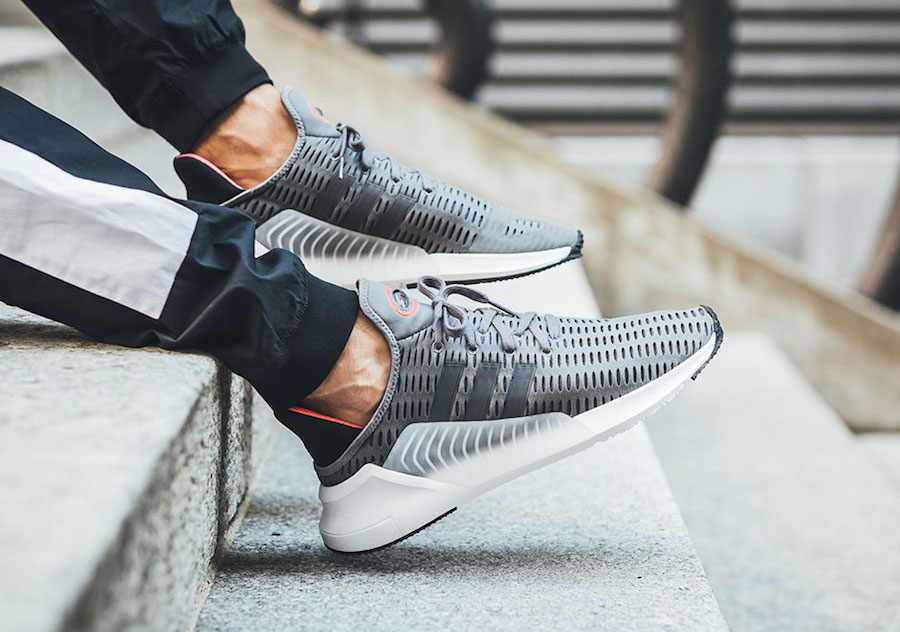 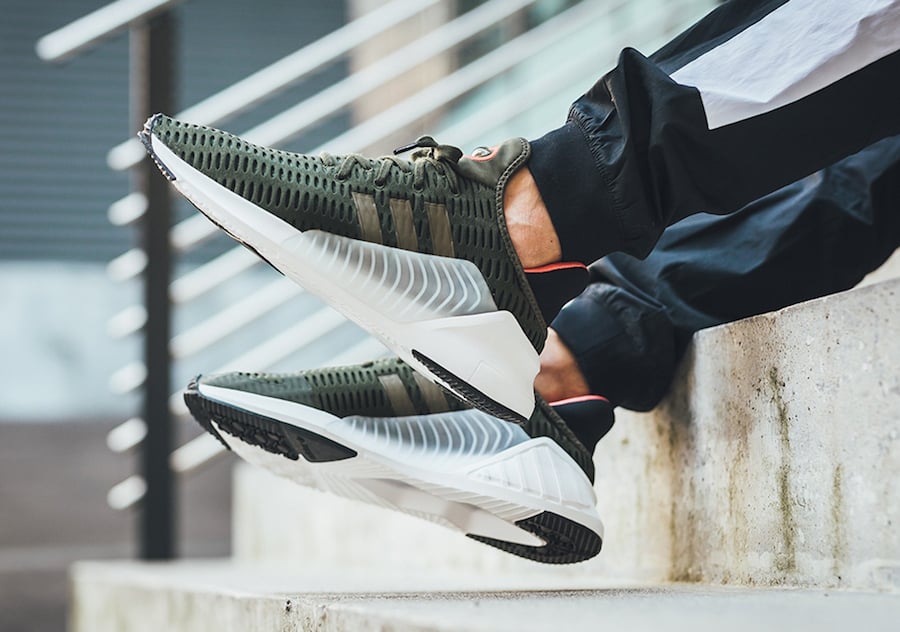 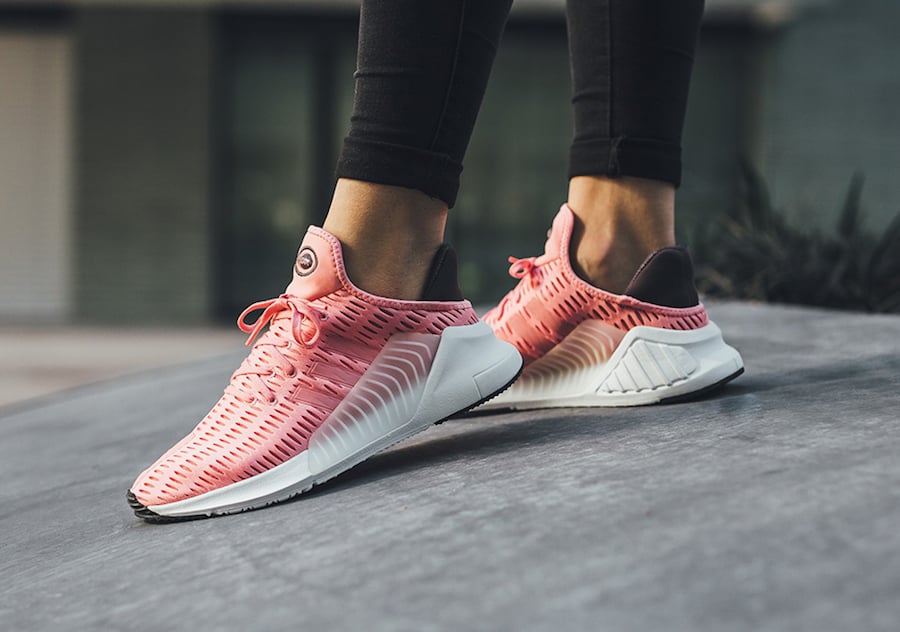