Many sneaker companies are getting ready for the 2008 European Cup which will feature some of the best Soccer/Football teams competing for the cup. Here’s a look at the Adidas Austria Samba 2 featuring White, Red and Brown to represent the team’s colors.

Adidas has also released the Roster Mid in a Blue, Orange and White color-way. Although this pair has nothing to do with the European Cup, it does feature the popular New York Knicks color-way, recycled by almost every company. Both are now available at Overkill. 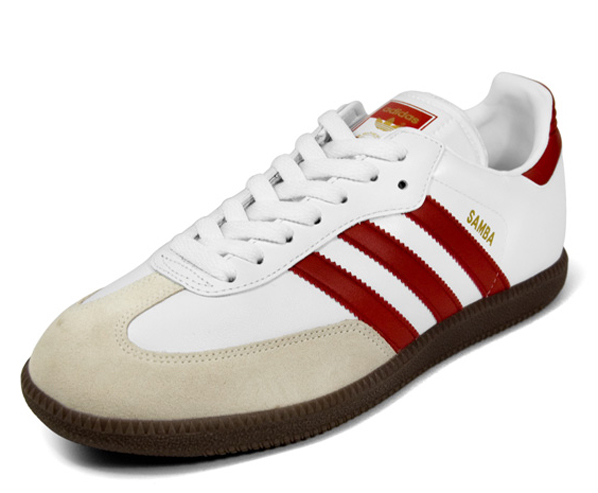 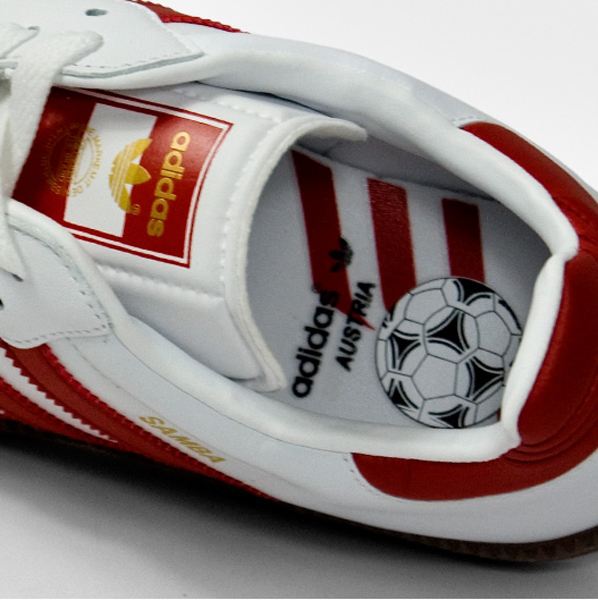 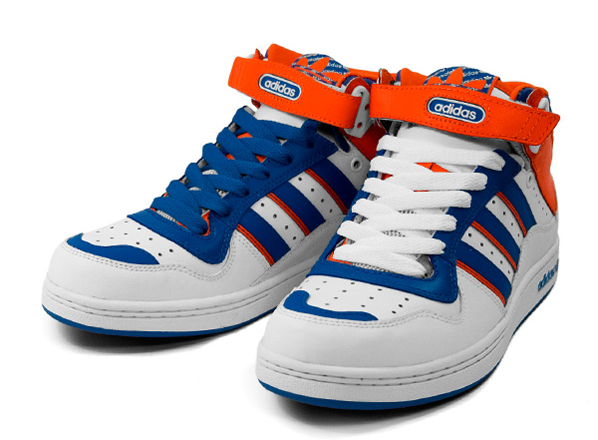 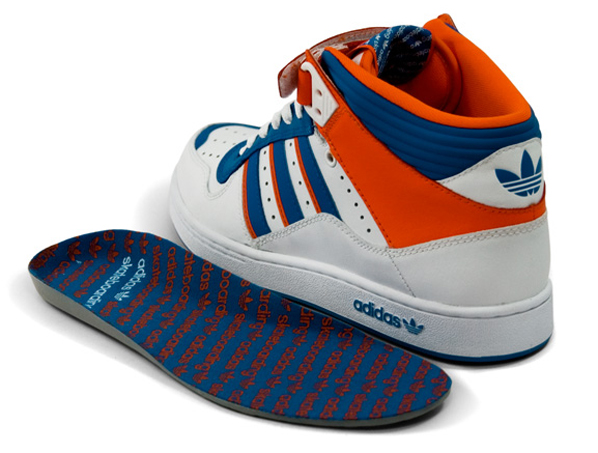 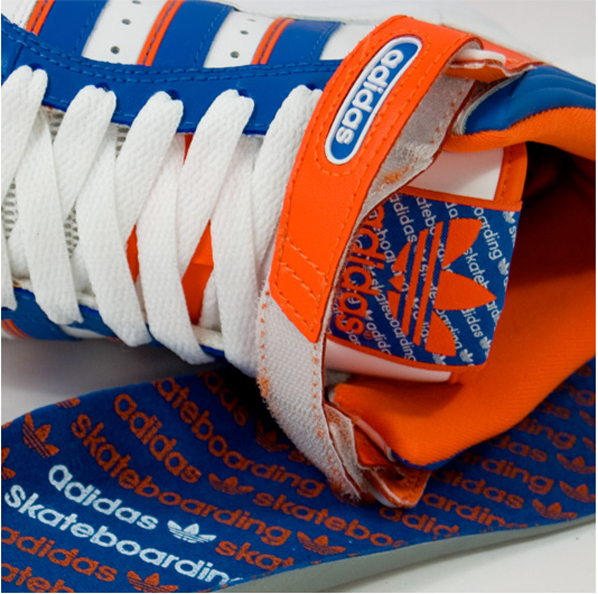