As you can see, this adidas AlphaBounce stays true to the Triple Black theme while dressed in Core Black, Core Black and Core Black. Featuring Black through the uppers, the highlight is the reflective Xeno highlights. Finishing the look is Black used once again across the Bounce midsole.

The ‘Triple Black’ adidas AlphaBounce Xeno will release at select adidas Originals retailers on Black Friday, November 25th, 2016. Retail price will be $100. Below you can check out more images which will give you a detailed look.

Update: adidas Originals has officially unveiled the AlphaBounce XENO which is releasing on Black Friday. They will be available for men and women for a retail price of $120. 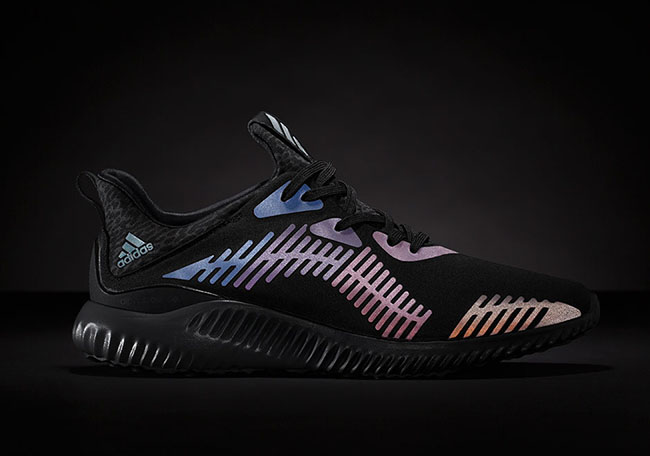 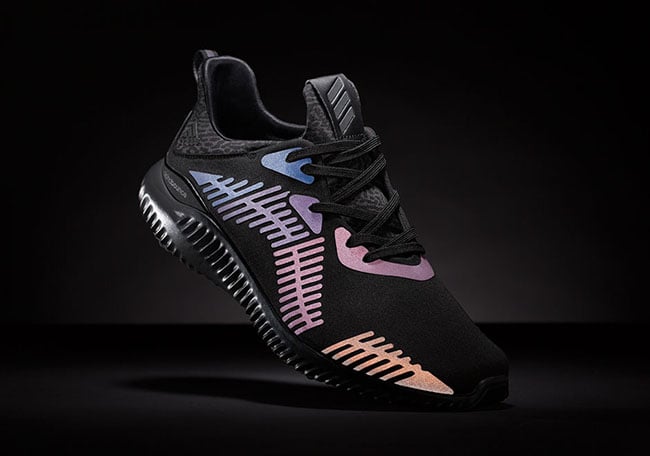 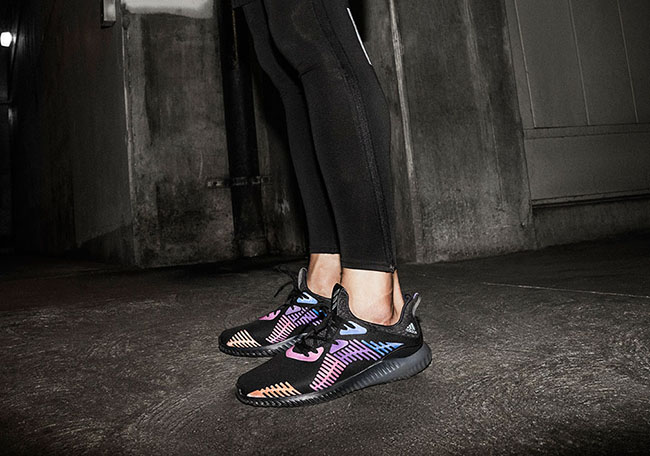 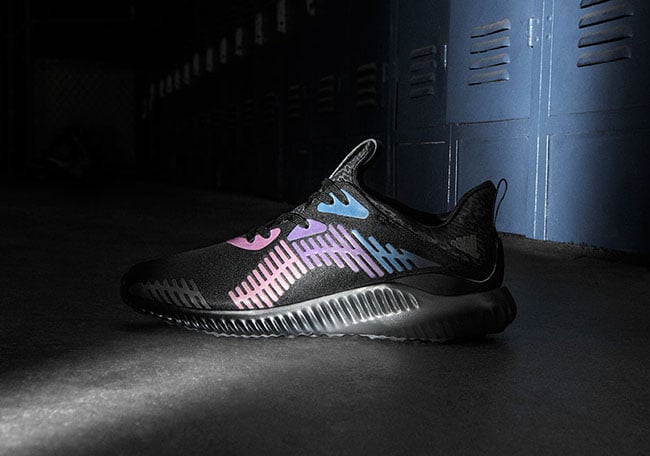 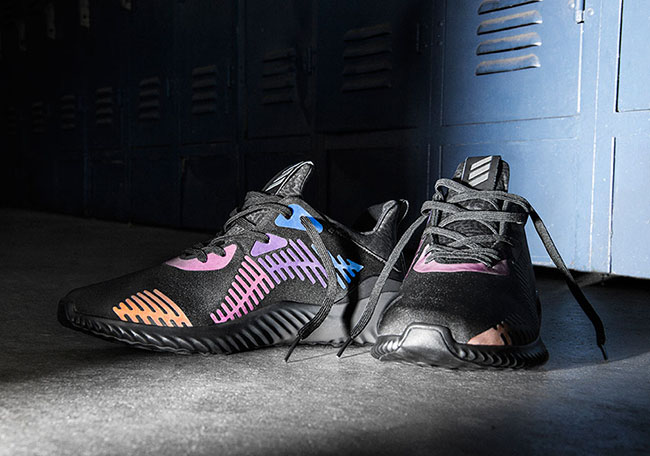 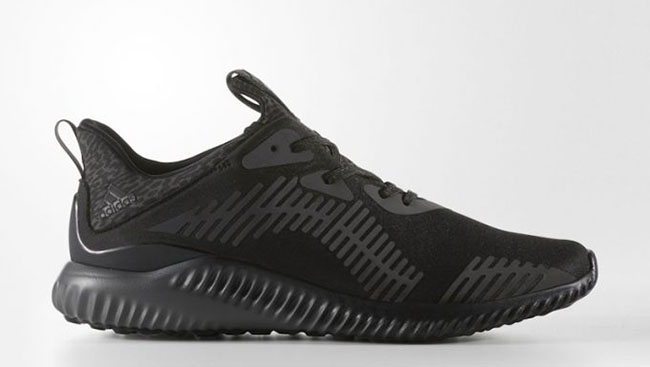 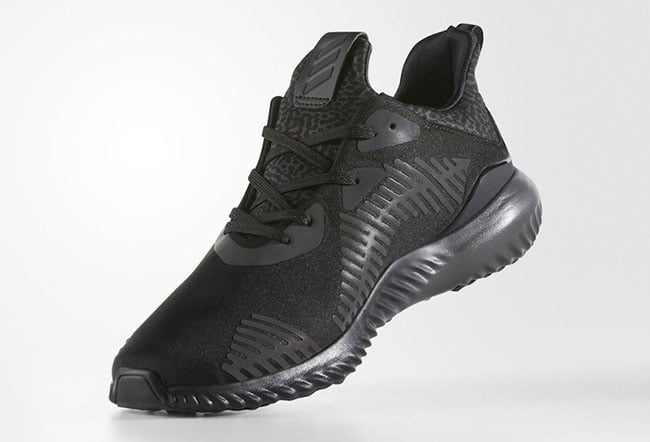 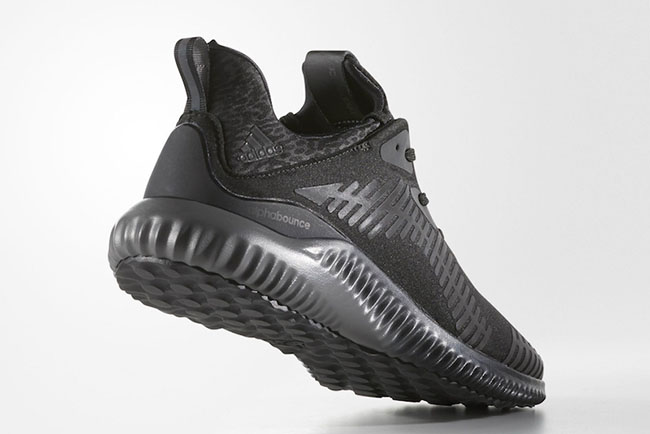 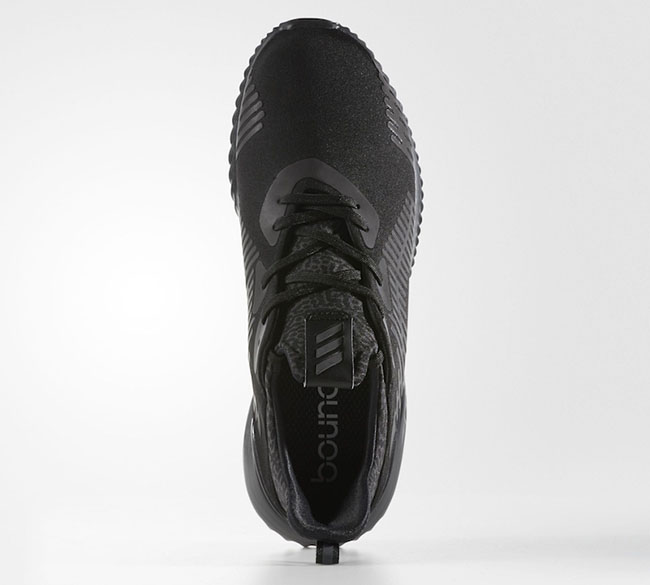 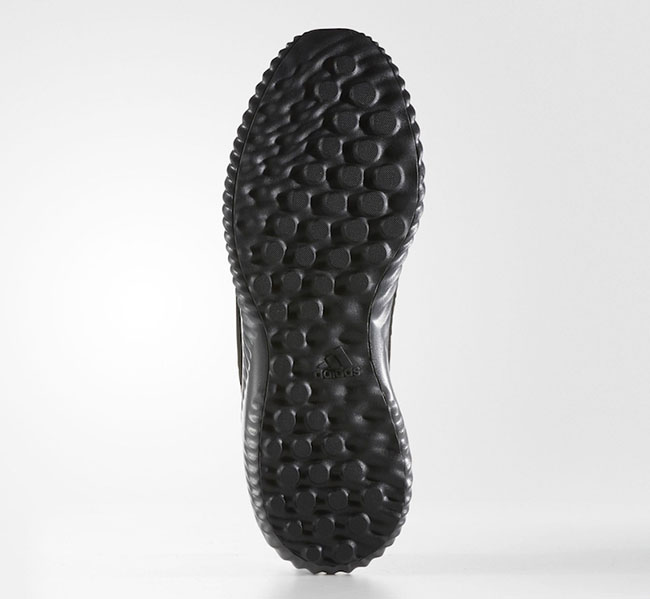 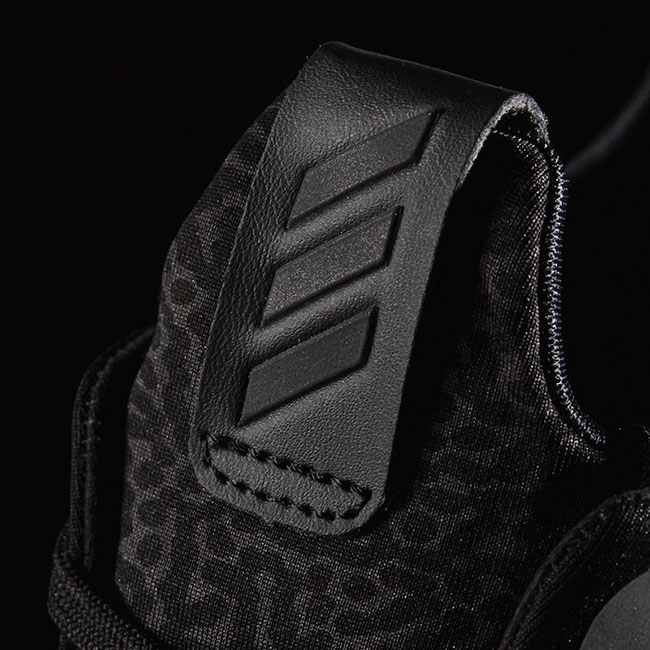 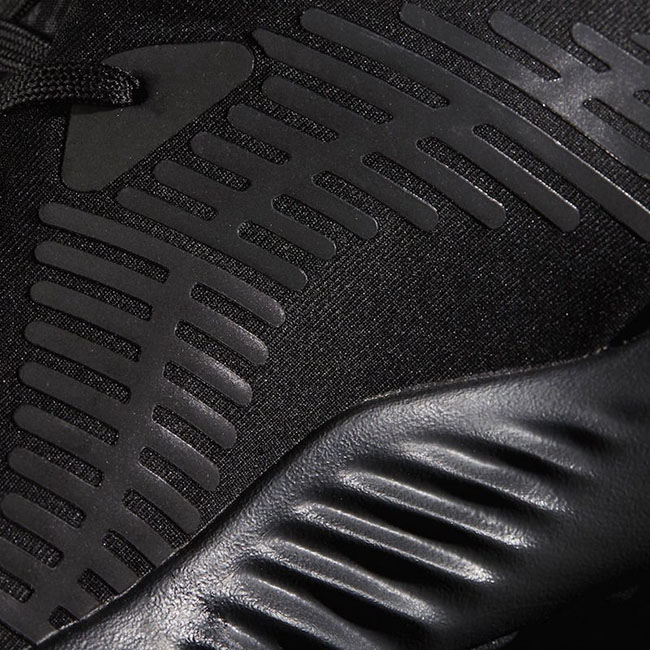 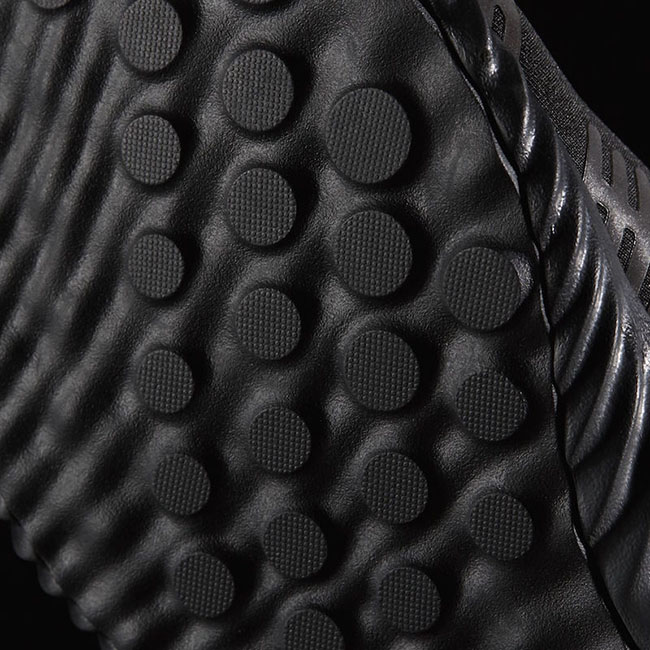