In preparation for the NBA’s MVP Derrick Rose’s arrival to China come August 22 in Shanghai, adidas has put out a promo picture of the MVP himself wearing his next signature sneaker, the adidas adiZero Rose 2 in a loud Red colorway. Following his first appearance in Shanghai from August 22-23, Derrick Rose will also make an appearance at Guangzhou August 24, Beijing August 25-26, and finally Taipei August 27-28. 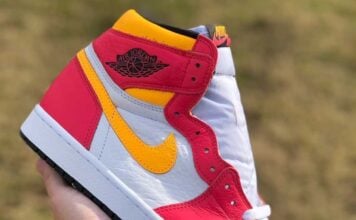