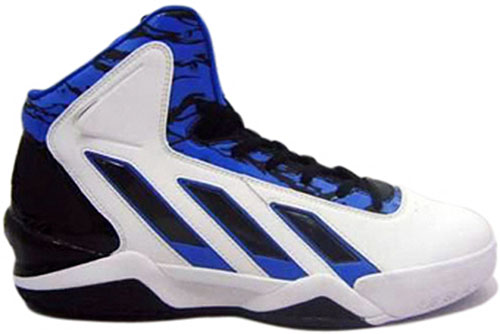 Prior to Dwight Howard’s trade from Orlando to Los Angeles, adidas Basketball created a “Home” version of the adidas adiPower Howard 3 in the Magic’s blue, black and white.

Release overseas prior to the trade, don’t expect these to touch down at US retailers. 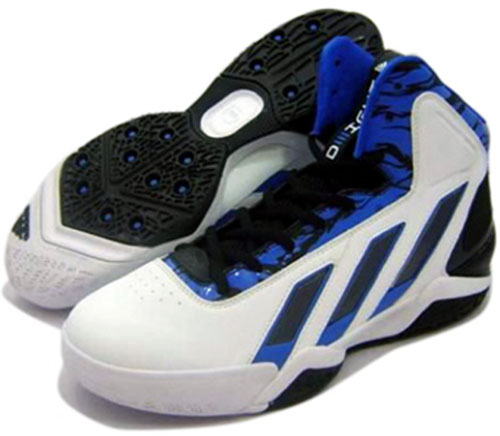