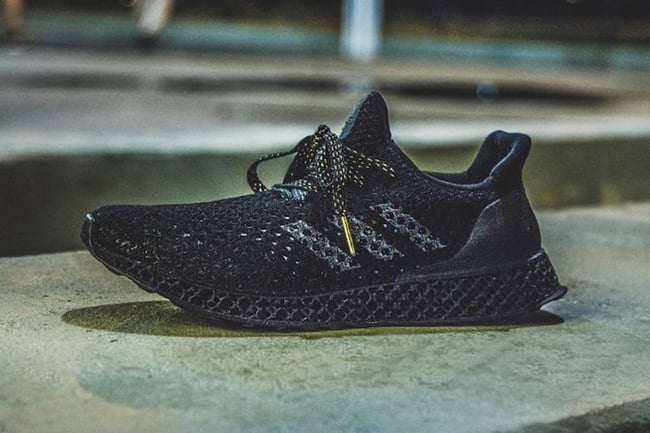 adidas will give sponsored athletes that bring home a medal during the Olympics their own 3D Printed Futurecraft.

Using engineered 3D web structure, the heel will also be 3D printed. The uppers will also have Primeknit for an interesting look. As you can see, they feature all Black while the Three Stripes branding has what looks to be Anthracite.

While some might have their doubts about a 3D printed sneaker, the adidas 3D Printed Winners model has been long distance tested while running up to 10km. In addition, each pair will have three sets of different color laces of Gold, Silver and Bronze.

As of now, it isn’t know if the adidas Futurecraft 3D Triple Black will be available to the public nor is there a release date. Like mentioned, adidas sponsored athletes will receive them. If things do change, we will make sure to update you. For now, check out more images below. 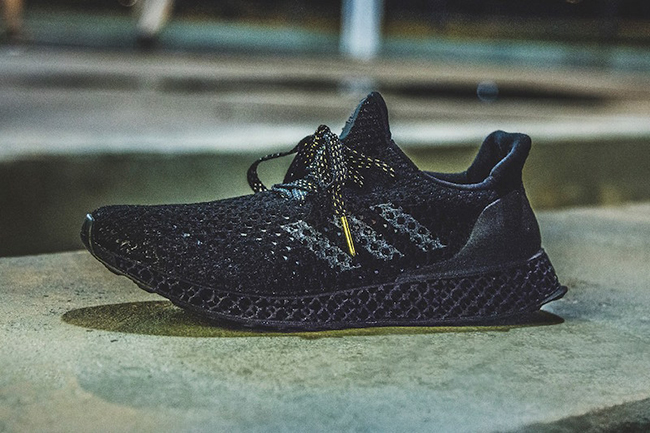 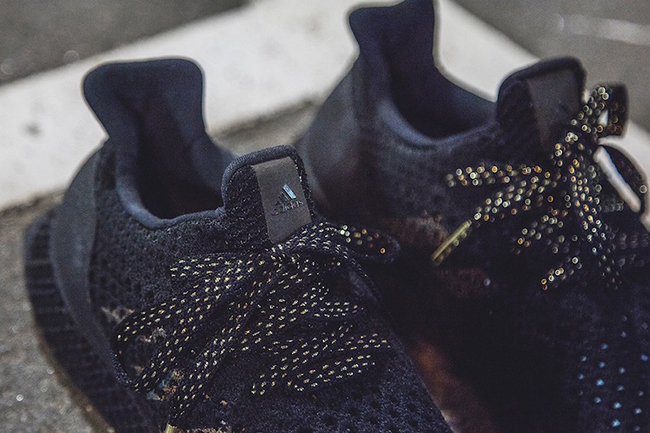 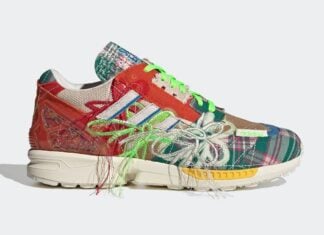 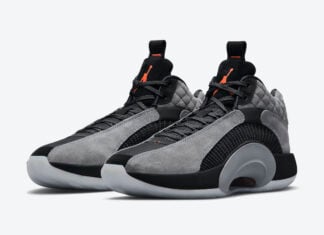 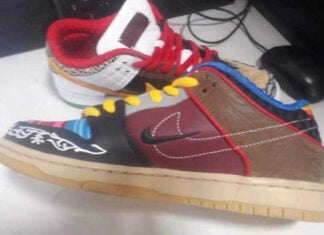 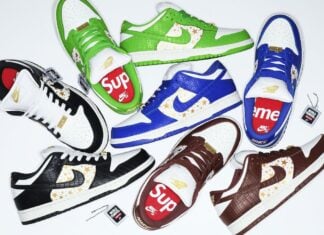