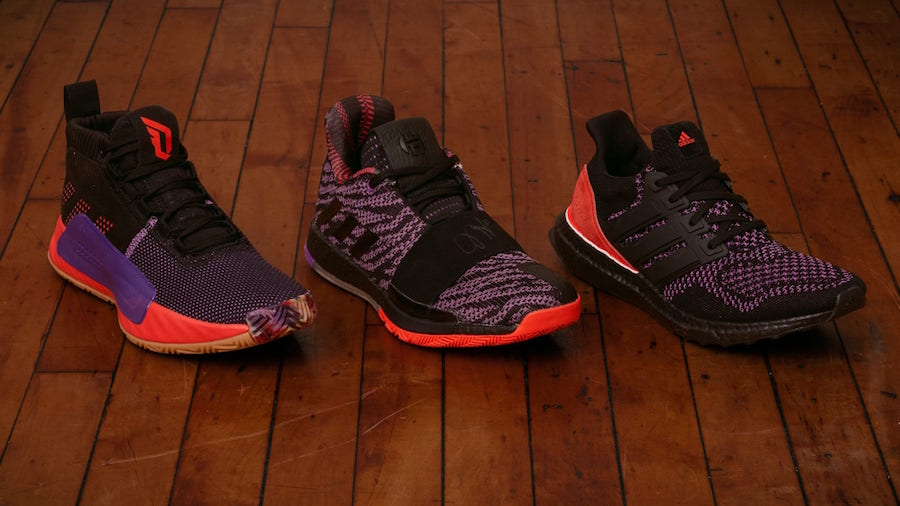 adidas has just unveiled their 2019 Black History Month Collection which features the Dame 5, Harden Vol. 3 and the Ultra Boost.

Each shoe from the collection is inspired by the Harlem Renaissance. Highlighted with a Black upper while both Purple and Bright Red detailing is spread throughout. Following we have ‘CBC’ (Celebrating Black Culture) logo on the insoles.

Releasing alongside the footwear, adidas will also debut a collection of NCAA uniforms which is inspired by creativity, passion and expression of the early 20th century’s Harlem Renaissance. Through the month of February, all adidas Power 5 conference men’s and women’s basketball teams will wear the jerseys.

You can expect the entire adidas 2019 ‘Black History Month’ Collection which includes footwear and uniforms to release through adidas.com on February 5th. Below you can check out more images which will give you a closer look. 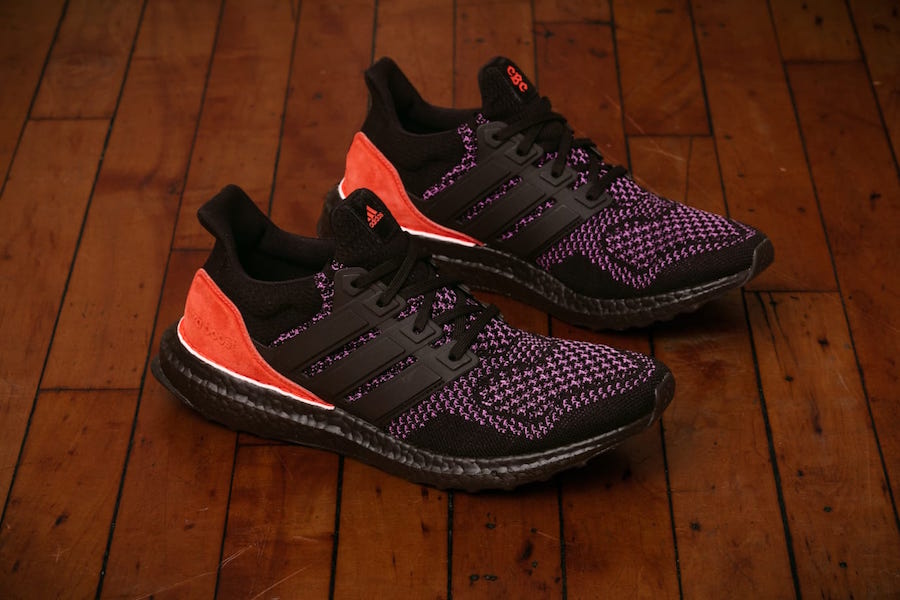 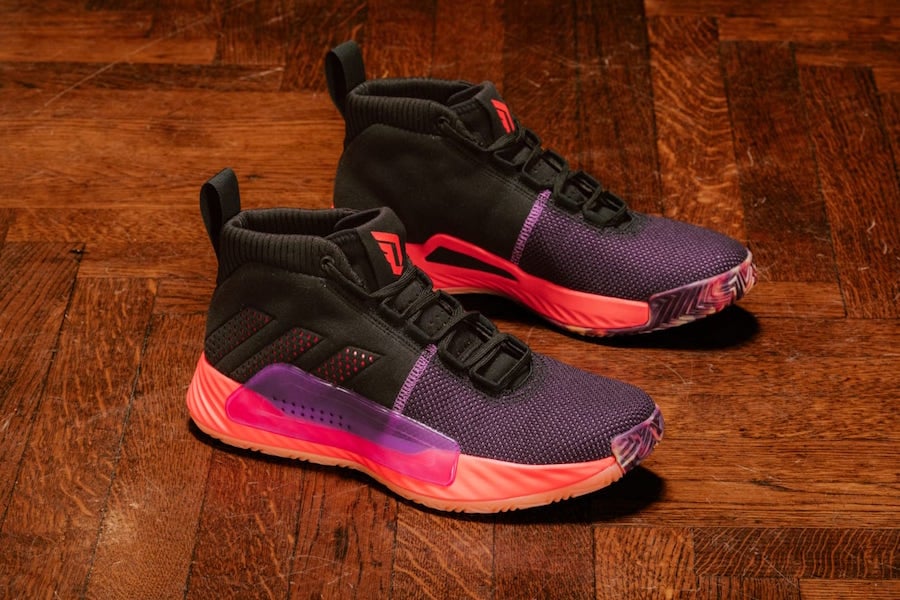 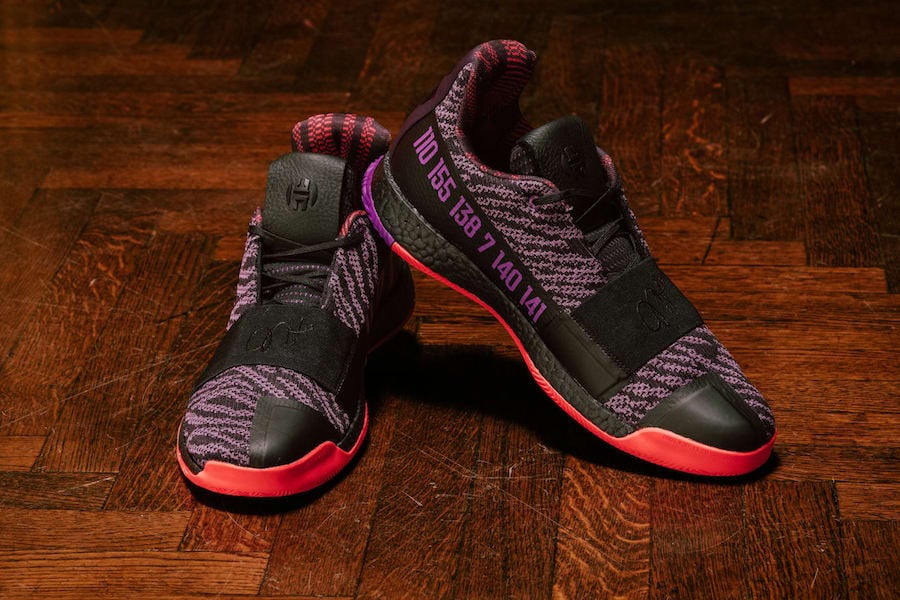 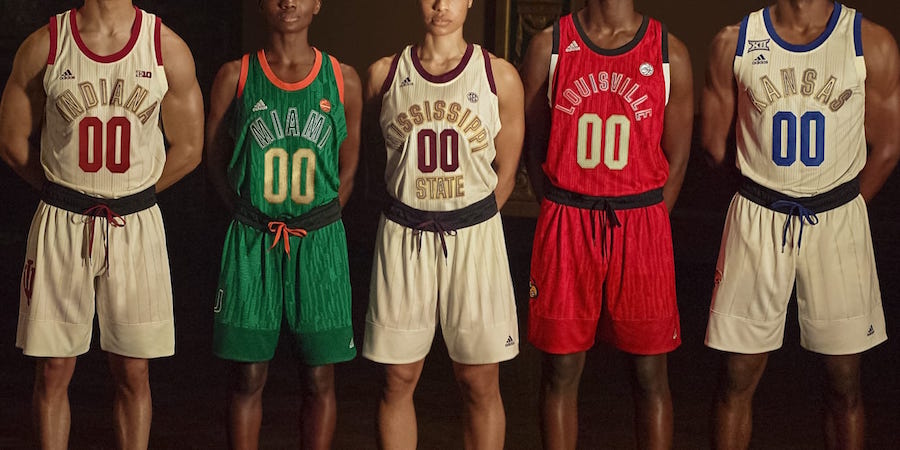 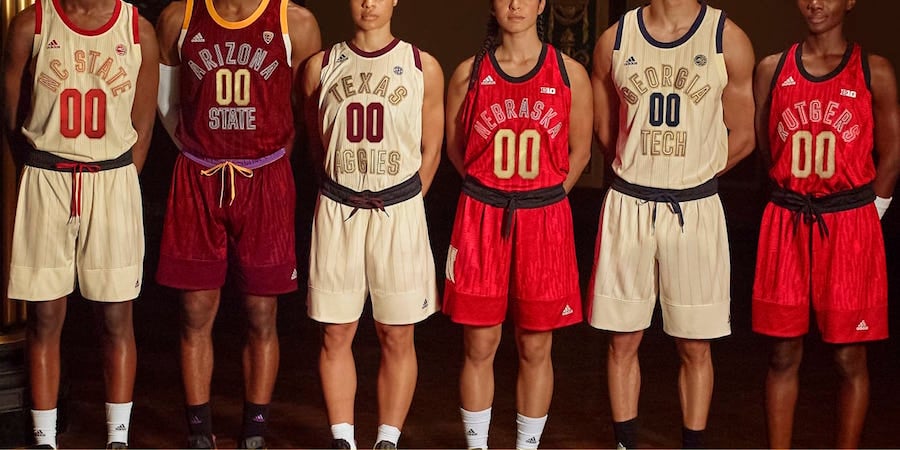 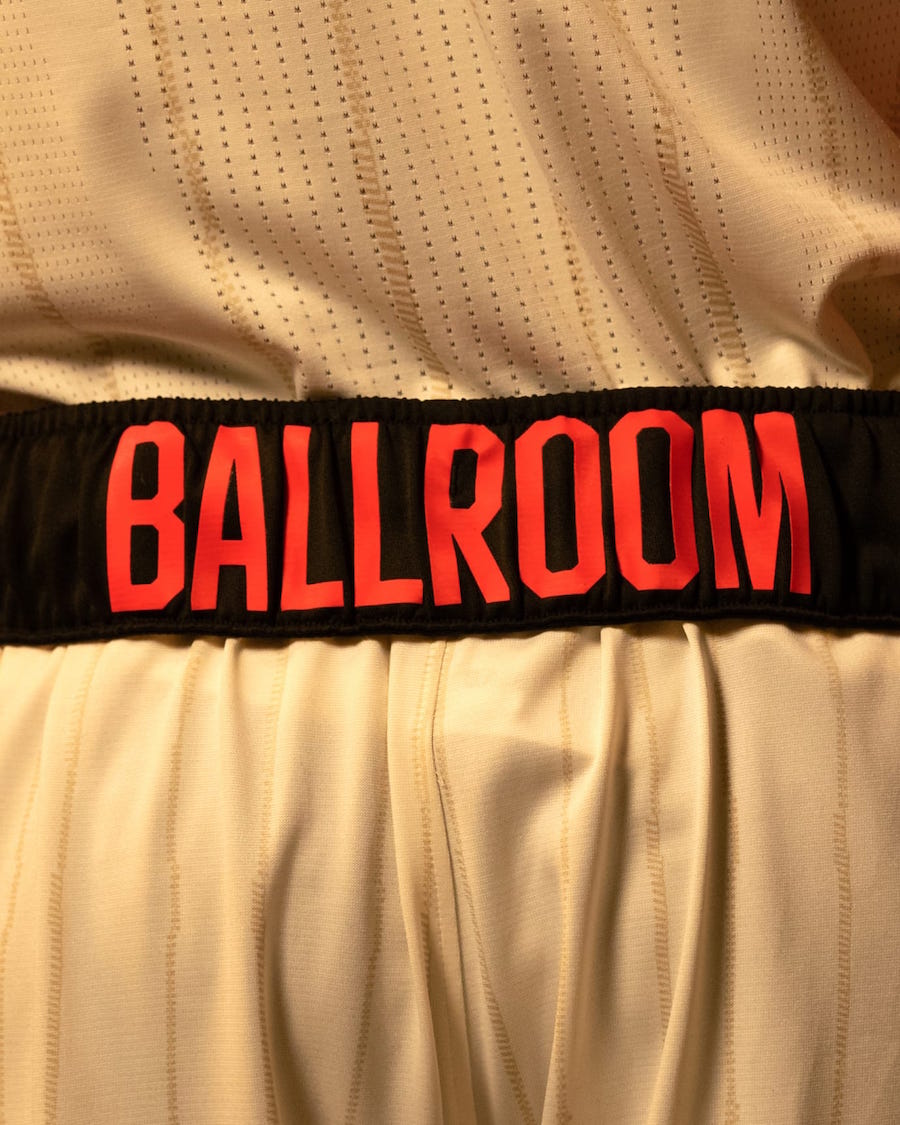