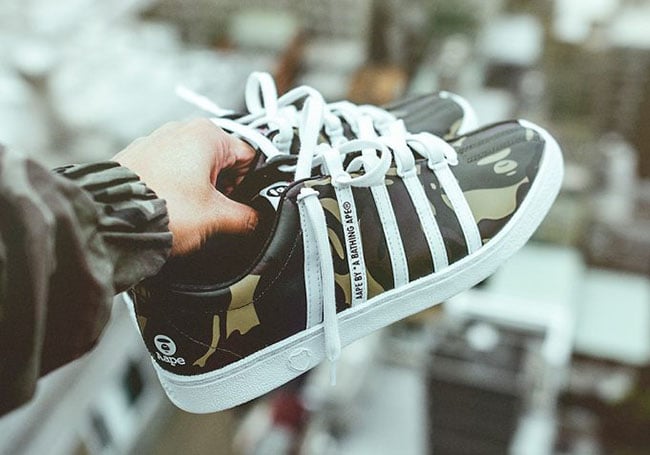 A Bathing Ape is collaborating with pretty much every sneaker company out with the latest being K-Swiss. The two have joined forces for the AAPE x K-Swiss Classic 66 release.

As you can see, this K-Swiss Classic 66 by Bape features the brands traditional camouflage detailing which covers the entire base. Five stripes are seen across the sides which is done in White with ‘AAPE BY A BATHING APE branding. Following we have AAPE branding by the heel and tongue while White runs through the laces, midsole and outsole.

The A Bathing Ape x K-Swiss Classic 66 will release on December 15th, 2016. Stateside retailers that will have them includes atmos NYC, West NYC, Urban Outfitters locations throughout New York City, Wish Atlanta, DTLR in Baltimore, and Villa Philadelphia. In the U.K., END Clothing will also have them. Retail price will be $140. 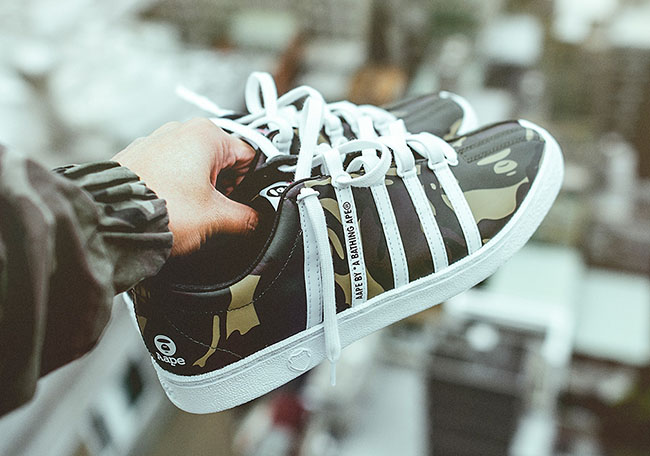 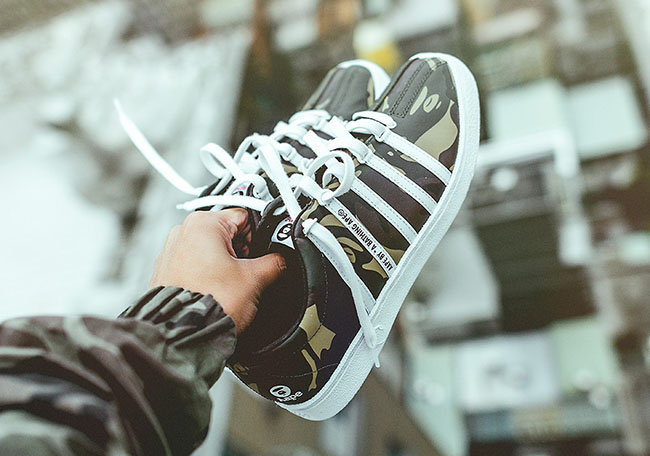 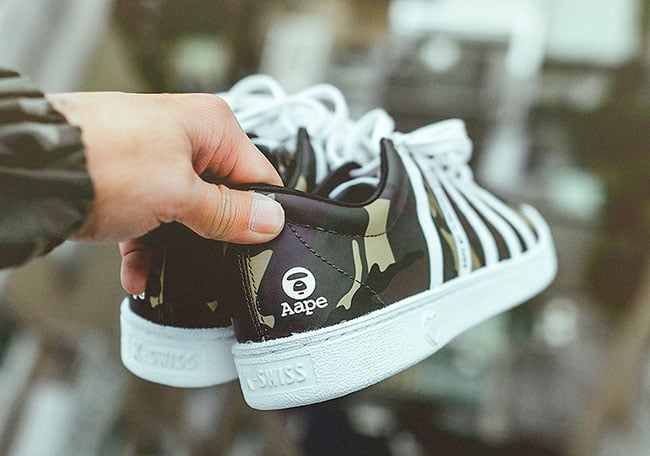 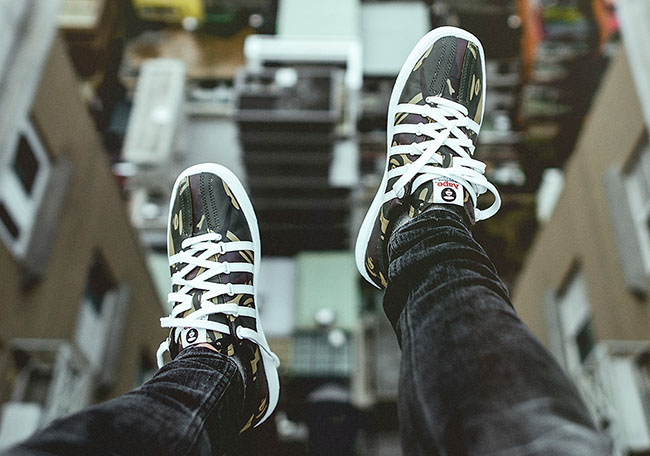 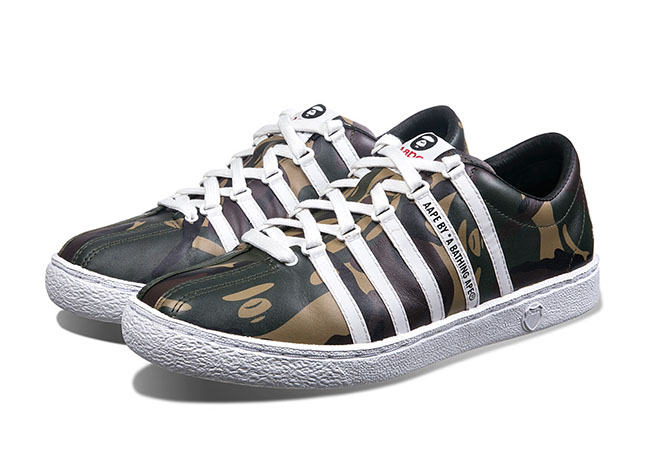 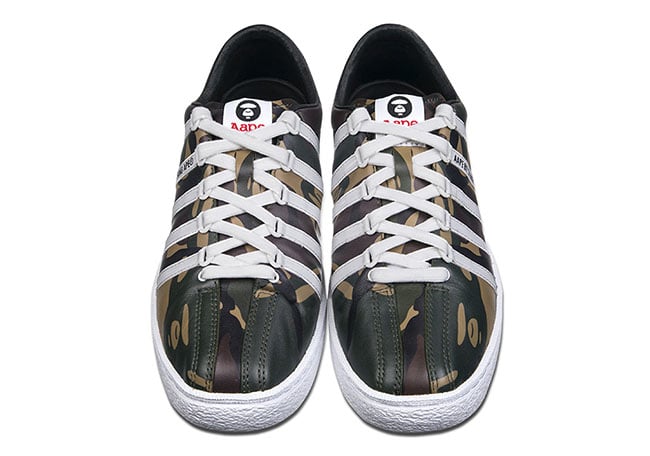 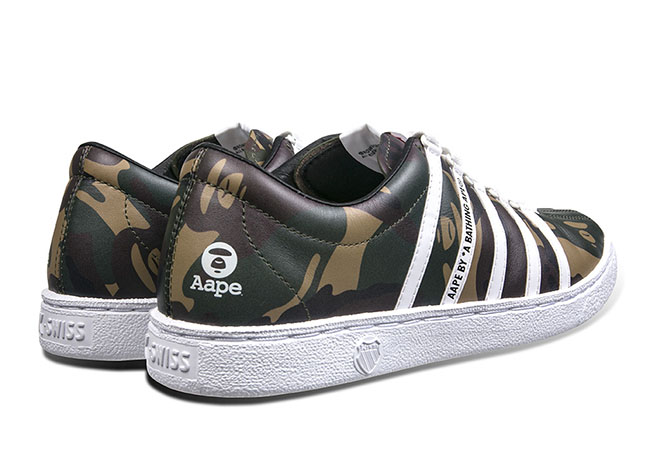 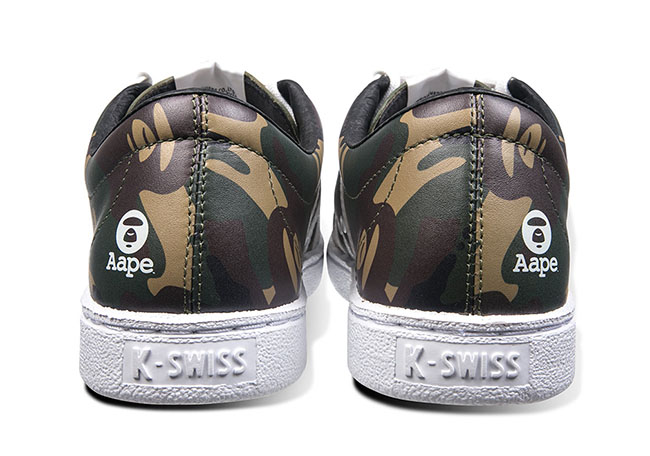