What was once a small set of classic Puma models with the addition of the Yo! MTV Raps flare, has evolved into a whole series of models and pictures three new styles have just been reported. The first of three, is the Silver Puma Suede, which looks very promising and appealing.

Next, is the Puma Match which is being offered in two different color-ways, Black / Gold and White / Purple, both look great and very stylish. These Yo! MTV Raps Puma models will be released on April 15th at select Footlockers and Puma stores, a second follow-up release will hit stores in May. Via Sneaker Freaker. 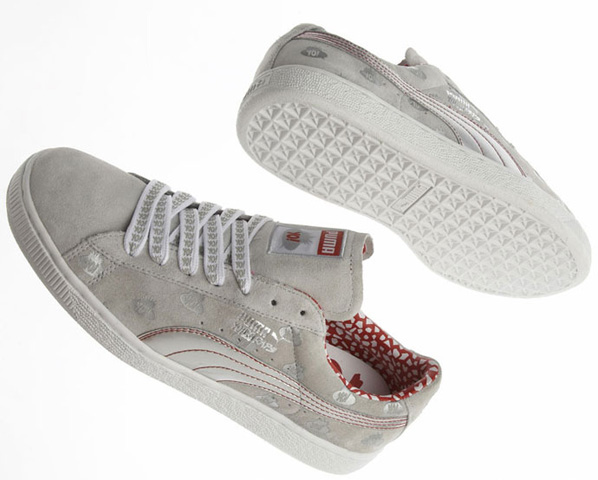 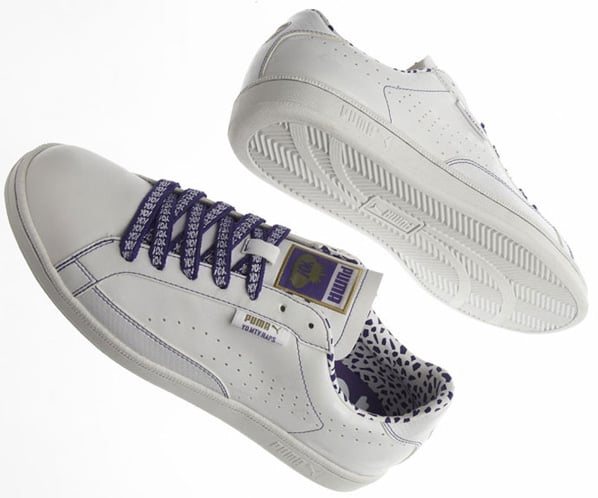 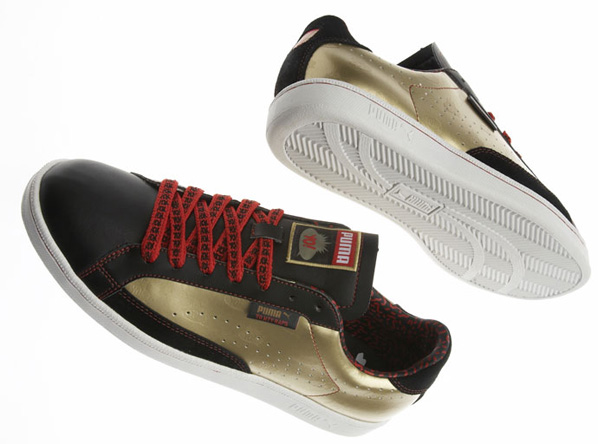