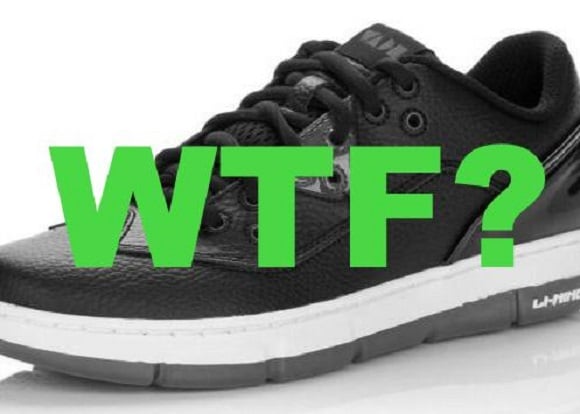 Looks like Dwyane Wade might have been influenced a little by his teammate, LeBron James, in more ways than on the basketball court… Today, we bring you a sneak peak at what appears to be a “lifestyle” version of Dwyane Wade’s signature shoe, the Li-Ning Way of Wade.

Featuring a black leather upper with a patent leather heel, the shoe sits atop a white midsole and clear red outsole. Red accents add some color to the simple upper, while black laces finish things off. Lifestyle shoes seem to be the craze as of late, with Kobe Bryant and LeBron James both rolling out lifestyle versions of their signature shoes. Personally, I will never be buying one of these shoes, but to each his own. Will you be copping a pair if these shoes ever release stateside (we’ve yet to see a single Way Of Wade release in the US, so don’t hold your breath)? Let us know in the comments below, and hit the jump for another look. 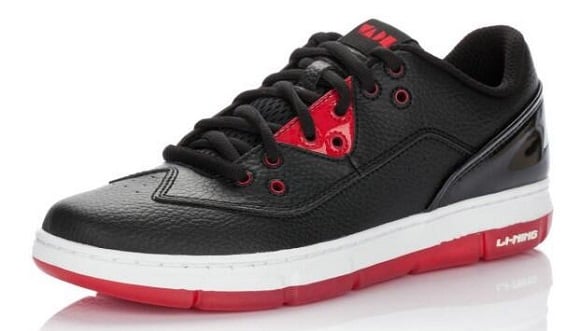 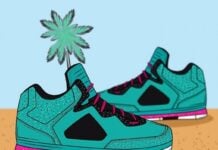 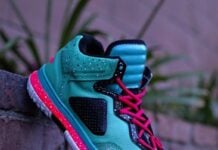