HomeNikeWTF?: Did Kanye West Drop The Release Date of The Red Yeezy...

WTF?: Did Kanye West Drop The Release Date of The Red Yeezy 2 On “Yeezus”? 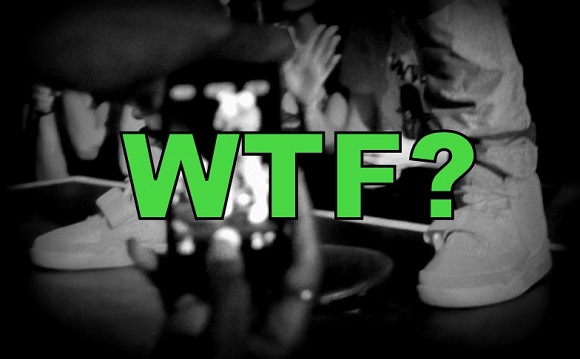 For those of you who don’t use the internet, rapper/producer/sneaker designer Kanye West’s upcoming sixth album, Yeezus, has finally leaked (thank you, shady Best Buy employees!). The album, set for a June 18th release, had been kept under tight guard, managing to stay off the ‘net until today (a huge accomplishment in this day and age), June 14th. Those of you who heard the album (which you shouldn’t have, of course, as it’s illegal to download pirated material… wink wink) might have heard track number 5, “Hold My Liquor”, a pulsing track where Mr. West reminisces about a crazy night in October with a past love he reconnected with.

At one point, Yeezy kicks a couple bars, rapping

Yeezy’s all on your sofa
These the Red Octobers

Now, for those of you not familiar with his most recent signature sneaker, the Nike Air Yeezy 2, you probably were confused, wondering what the 90’s submarine thriller “The Hunt for Red October” had to do with Mr. West’s late night dalliance. If you were a sneakerhead, however, you probably hit the rewind button. As you probably already know, the sneaker blog circuit has been abuzz recently in regards to the next rumored colorway of the Air Yeezy 2 set to release, the “Red” Air Yeezy 2. With that as a frame of reference, the aforementioned lines make a lot more sense. Or do they?

Could this be a hint by the man himself on when we can expect the Nike Air Yeezy 2 “Red” to release? Or was this just an example of West creating a nickname for the pair of kicks he’s been seen rocking recently? Only time will tell, but you can be sure of one thing; if and when information becomes available on these kicks, Sneaker Files will most definitely bring you the scoop. So keep it locked with your favorite website’s favorite website, and cop that “Yeezus” album on June 18th! Maybe there’s some more release info hidden between the lines… 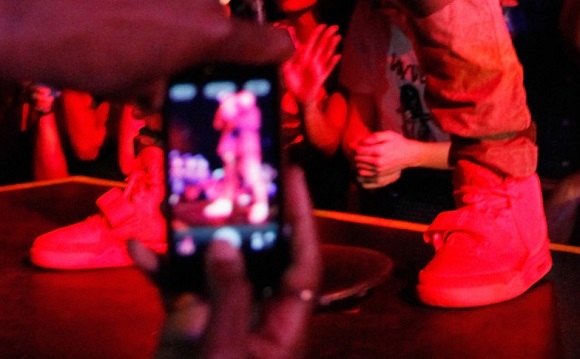 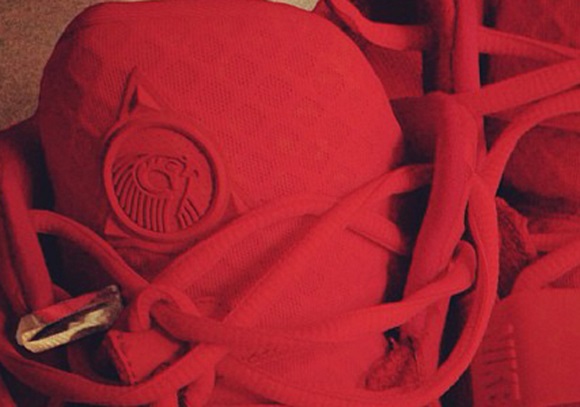