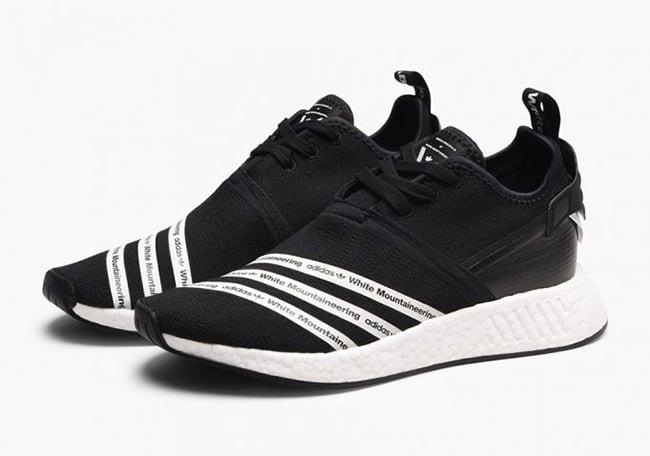 Months back, we got a preview of the White Mountaineering x adidas NMD R2 during Paris Fashion Week. For those that have been waiting for the release, they will officially debut early next month.

The White Mountaineering x adidas NMD R2 Black White is scheduled to release at select adidas Originals retailers on March 1st, 2017. Retail price is set at $250. For those that don’t want to wait, select retail stores have started to release them which includes Caliroots. 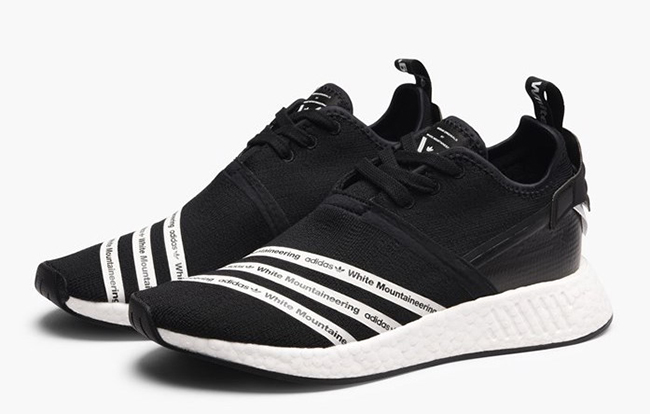 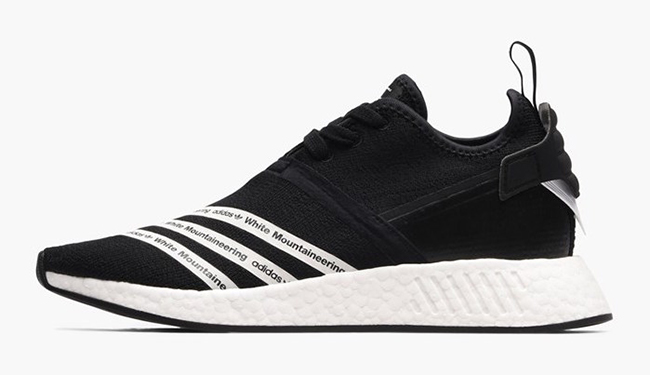 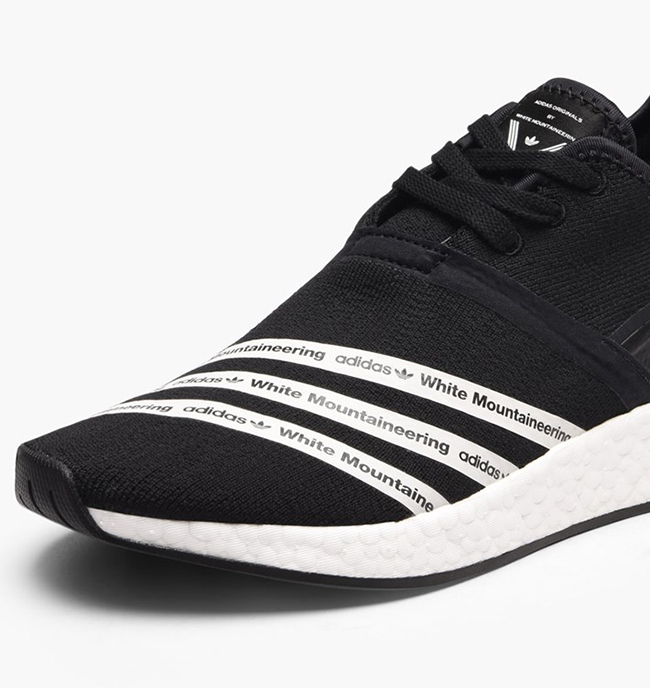 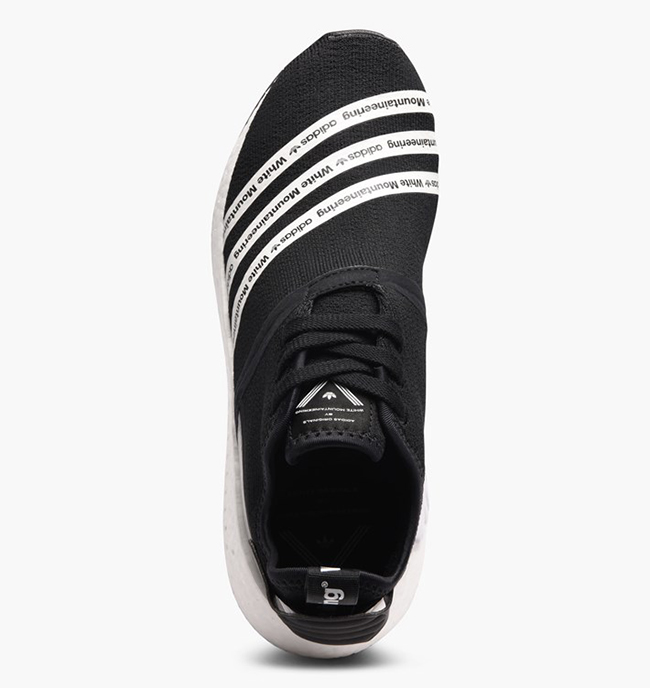 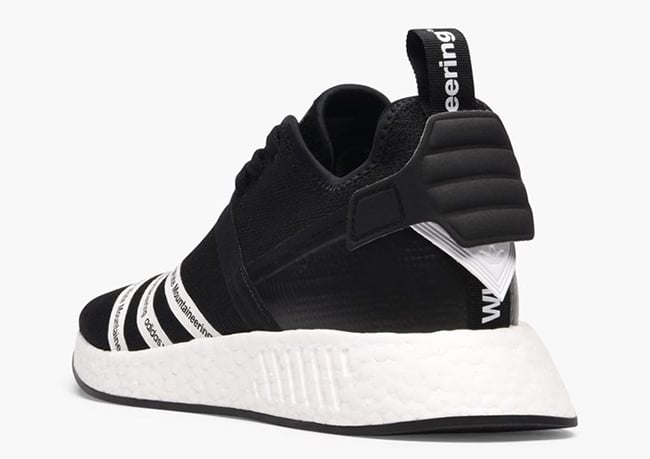