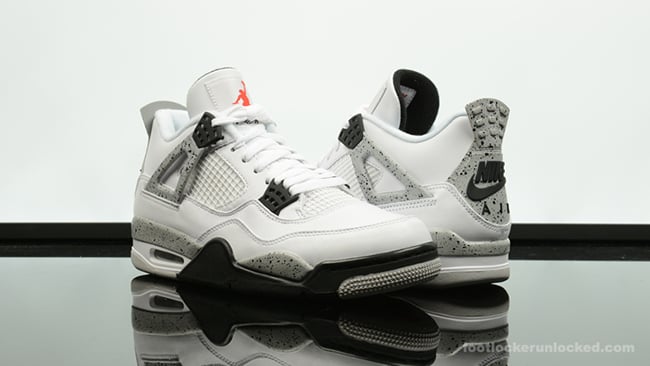 The Air Jordan 4 OG ‘White Cement’ landed at retailers during the 2016 All Star weekend after returning from a retro release that took place in 1999. It didn’t take long for the shoes to sell-out, which it appears that many had left empty handed.

Good news for those that would like to pick up this pair or double up, Jordan Brand is restocking ‘White Cement’ Air Jordan 4 at select retailers.

So far, retailers set to restock the White Cement Air Jordan 4 OG are Foot Locker, EastBay and Footaction which will take place on March 16th, 2016. Retail price will still be the standard $220. It’s possible that additional store will have them on the same day and if so, we will make sure to update the list. 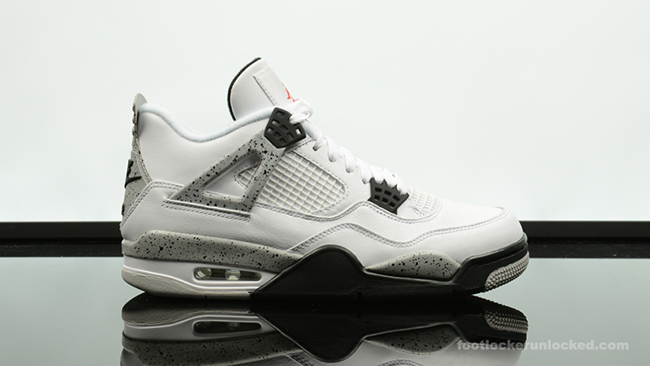 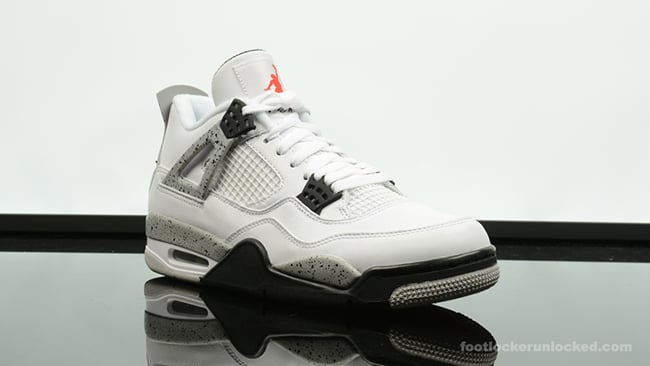 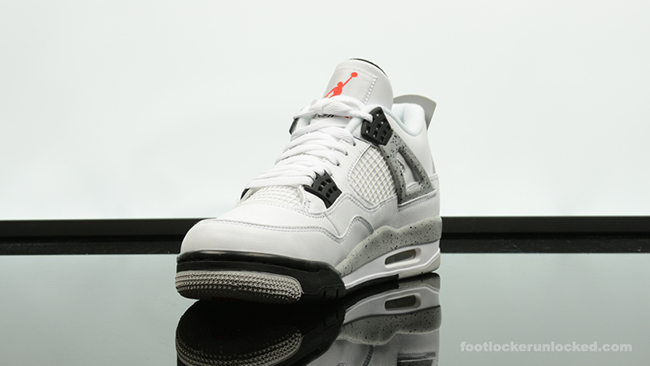 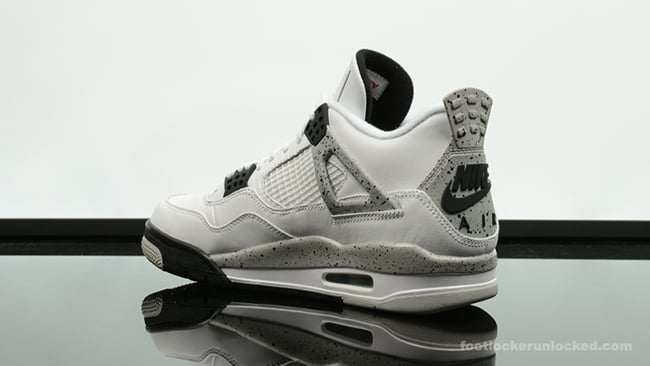 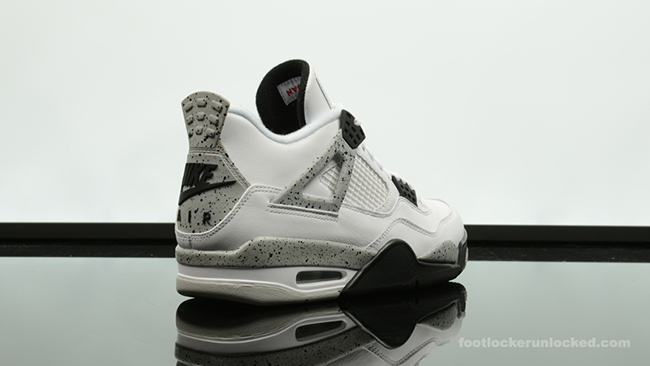 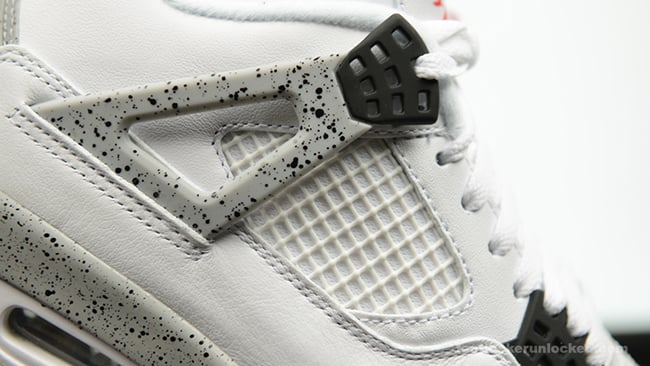 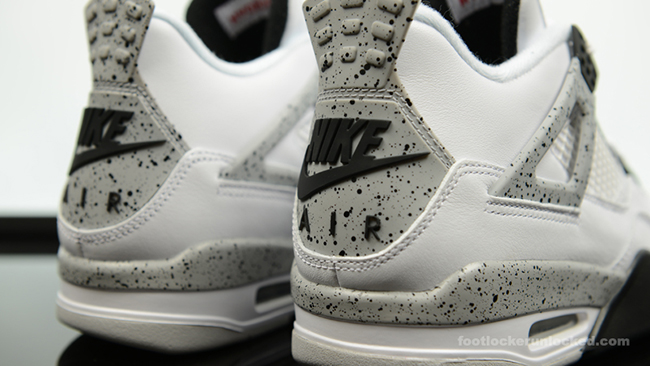