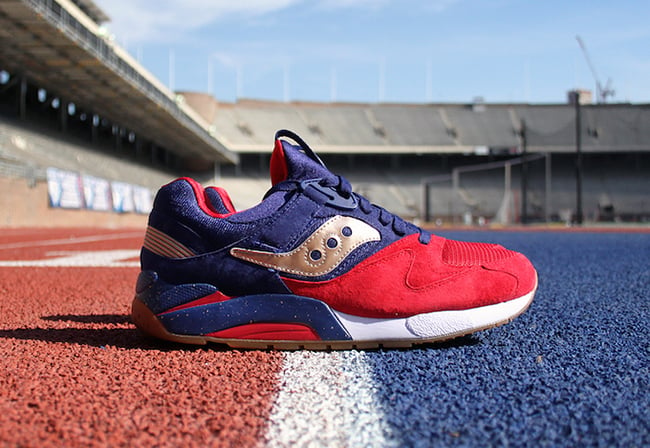 We knew that Wale would be doing another sneaker collaboration connected with Villa, but until now, the third party was unknown. Launching in April is the Wale x Villa x Saucony collaboration.

Using the Saucony Grid 9000 for the three way collaboration, this release is a tribute to Penn Relays which was mentioned back in January. Wale gives us a preview of what’s to come alongside Joe Budden, which is dressed in Blue on the paneling, tongue and laces while Red hits the toe box and liner. Through the Saucony branding and around the heel is Metallic Gold.

At the time of writing, the release date for the Wale x Villa x Saucony Grid 9000 has yet to be announced, however Villa did announce on Twitter the shoes would be available in April 2016. Check out the full preview below and once we obtain additional information, we will make sure to update you.

Update: We have just received an email from VILLA stating the collaboration between them, Wale and Saucony has been cancelled due to legal reasons. Here is what they said:

I regret to announce that this project has been cancelled due to a legal dispute with the University of Pennsylvania, over the similarity of the logo on the tongue and their Penn “P”. The sneaker will no longer be releasing and will not be available for purchase in any format.

Following the news, they did state that another collaboration will be coming in the Summer, so stay tuned for more info. 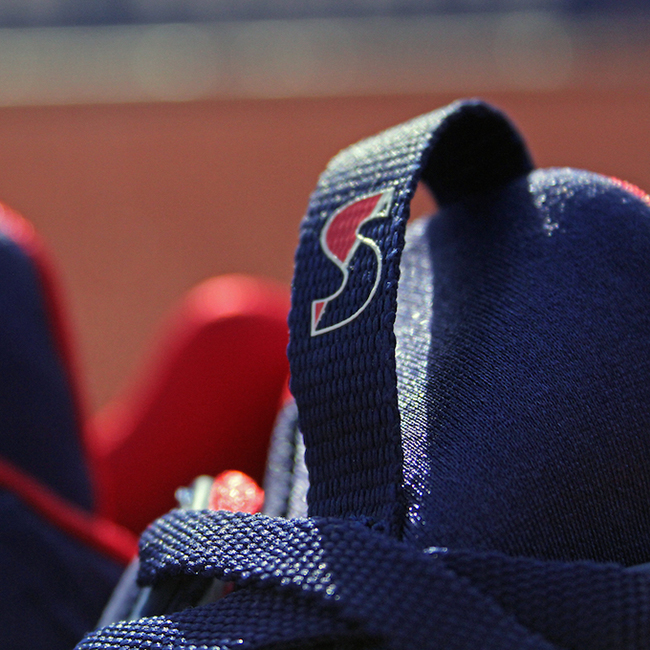 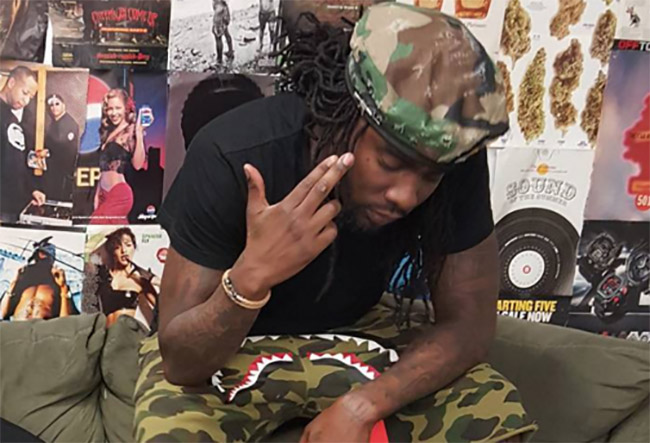 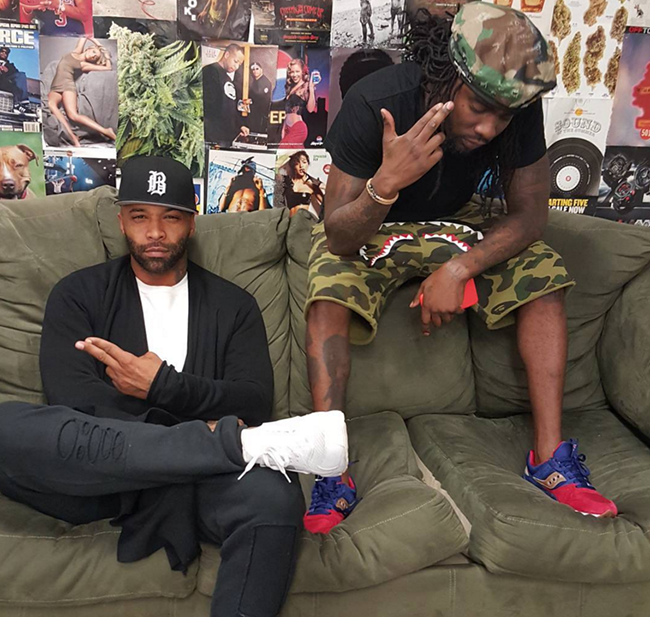 The Saucony Grid MOD and Freedom Runner is Available Now