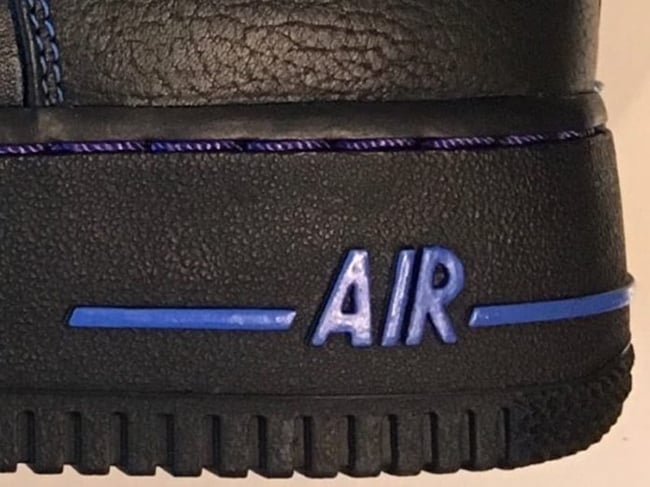 While we don’t have much to go off of, we can say that his upcoming project with Nike Sportswear is dressed in Black and Blue. Rumor has it this Nike Air Force 1 will look like his Orange collaboration but replaced with Blue. Upon sharing the image on Twitter, he announced that they would be ‘Coming Soon.’

At the time of writing, a release date for the VLONE x Nike Air Force 1 Black Blue has yet to be announced. However once we have more information and images, we will make sure to update you. For now you can check out a large preview image below. Make sure to visit the comments section with your thoughts on the upcoming VLONE Air Force 1 collaboration. 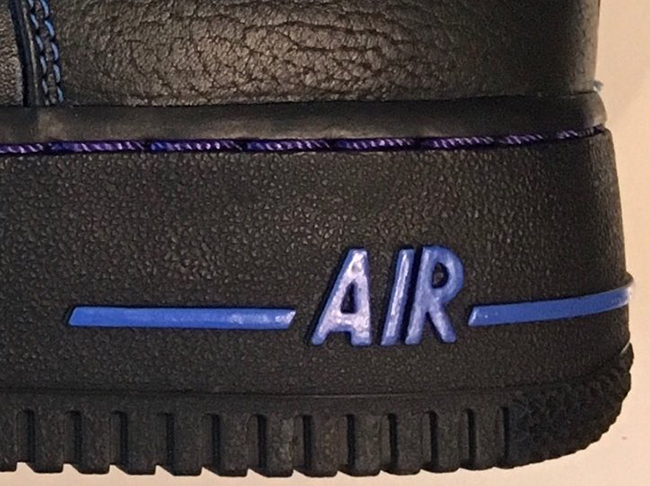 This Might be the Next fragment design x Nike Collaboration