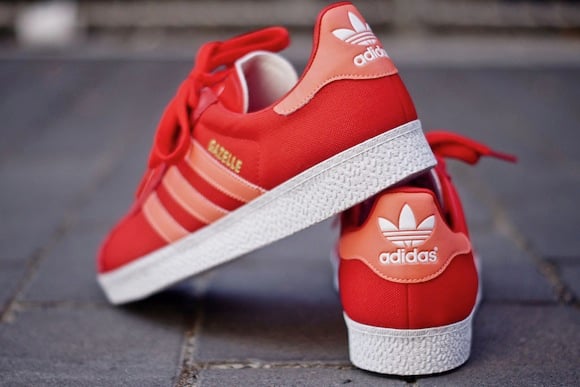 It is always a great sight to see when Adidas decides to release a classic sporting a vivid colorway. The “Vivid Red” Adidas Gazelle II has just released at select retailer accounts nationwide. The classics are usually better than the new-school; and that is way more than I can say about these “Vivid Red” Gazelle IIs.

The new colorway of the Gazelle II looks so crisp with the canvas upper and signature leather triple stripes running down the side panel. Besides the leather heel and white detailing around the Adidas logo; the Gazelle II features suede around the toe. Lastly, the patterned bottom is a nice touch to give the “Vivid Red” colorway some extra style points.

For only $65, the “Vivid Red” Adidas Gazelle II is a great pickup for the summer, which is a steal over at KithNYC. 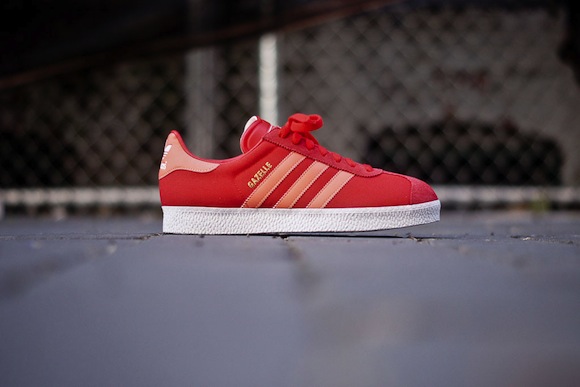 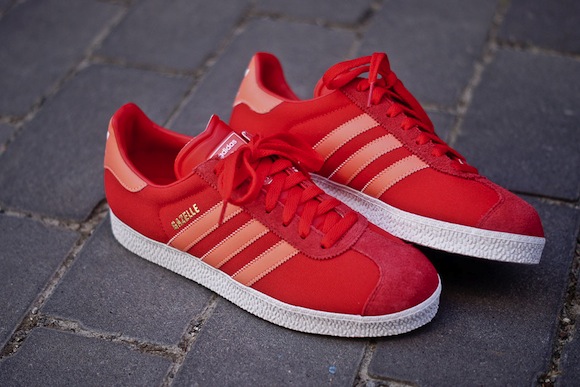 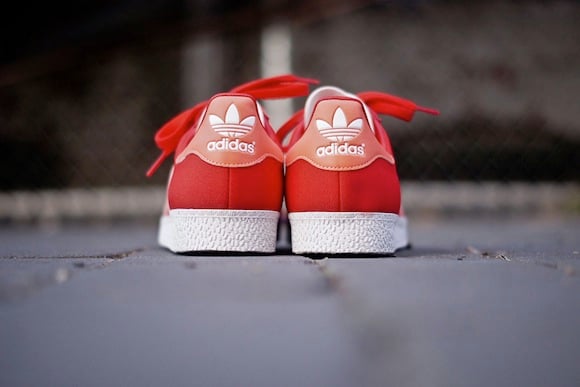 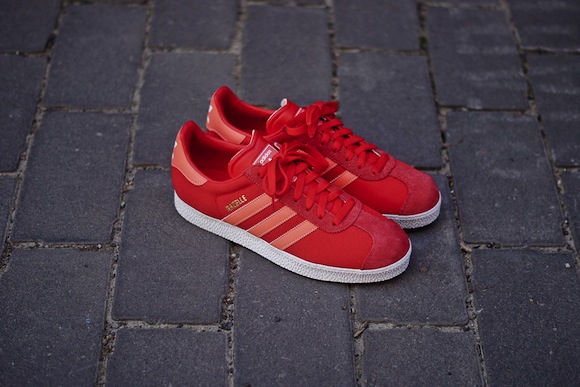 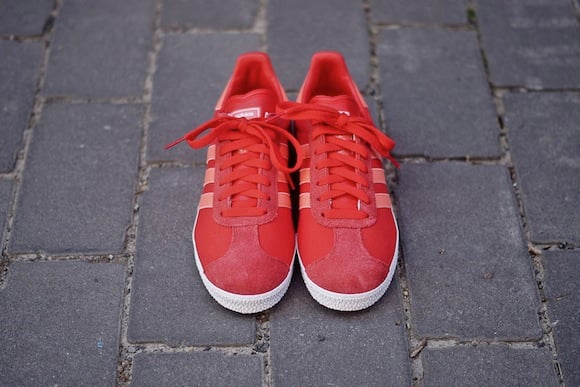 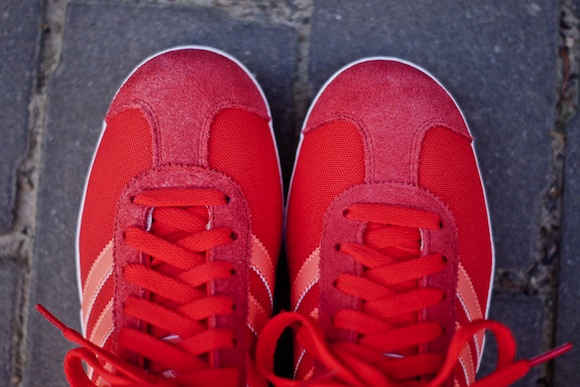 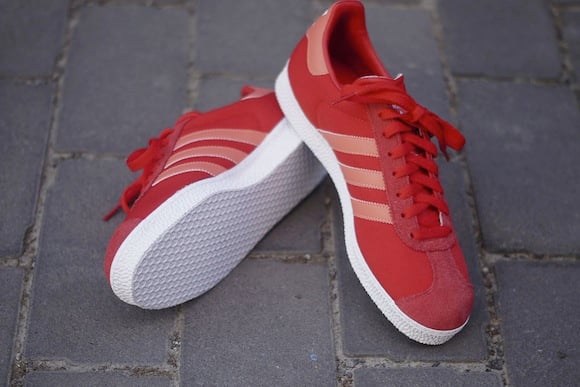