Anticipation is building as the countdown to winter begins. Whether you’re reminiscing about your best day or watching your favorite shred flick on repeat, winter is right around the corner.

We teamed up with Joe Carlino, Brad Kremer and Justin Hostynek to create three short Nike Snowboarding films. From streets and park to the backcountry, we’ve got it all covered.

Check out the latest at NikeSnowboarding.com/getlacedup 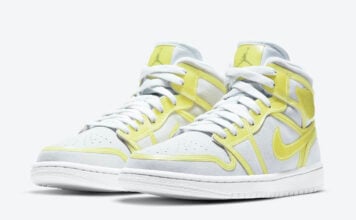