Following Spain’s victory at Euro 2012, Nike has celebrated Andres Iniesta’s performance with a new video as a part of Nike Football’s “My Time Is Now” campaign.

Andres Iniesta graced Europe’s premier final with another memorable performance to help his country win the tournament and secure another trophy following his success in South Africa in 2010.

Nike has created a bold outdoor campaign as part of its “My Time is Now” campaign to recognize Iniesta’s victory with the line “To Be Continued.” The midfield maestro also gets a text from Brazilian star Neymar after the game with an early “hope to see you in 2014” message. 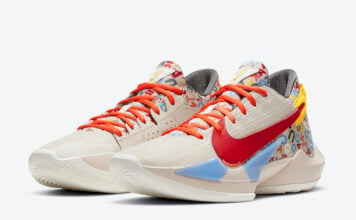