We have seen various colorways of the Air Huarache come back through the years but as of late Nike is releasing a slew of them. Three pairs released on May 1st in Europe, more specifically JDSports. If and when this pair will hit the states is unknown but the good thing is they ship Worldwide.

We got our hands on one of the pairs that released which features a military blue and obsidian theme. White blesses the midsole with blue splatter, a nice and clean look for the summer. Mesh graces the side panels, allowing your feet to breathe more.

JDSports has this pair now in limited sizes for 85 Euro, which comes out to about $143 USD. 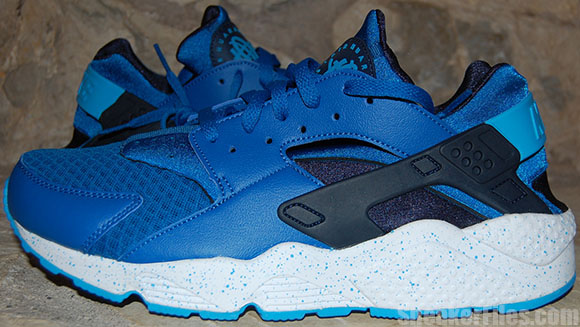 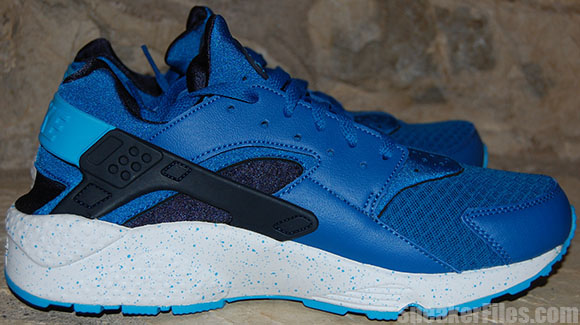 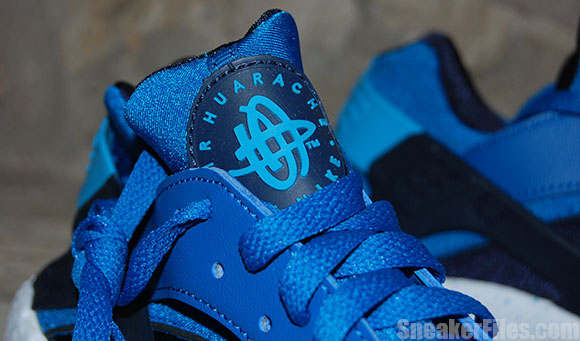 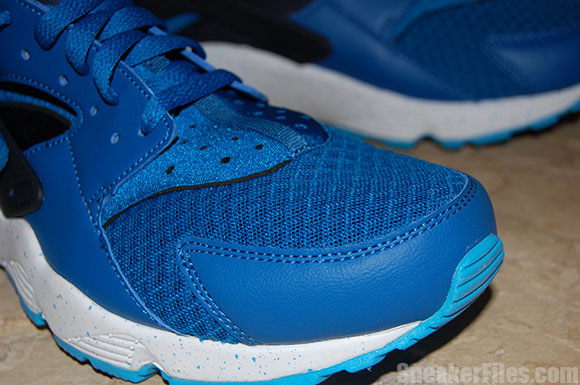 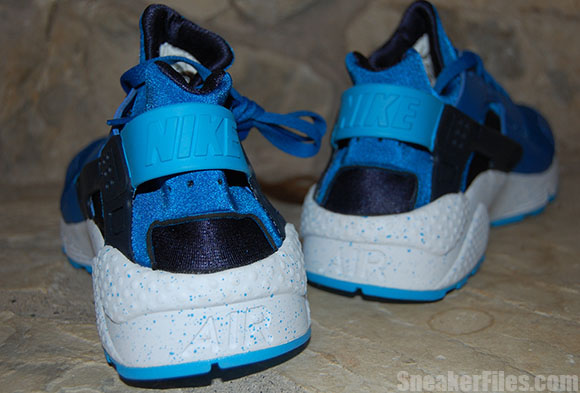 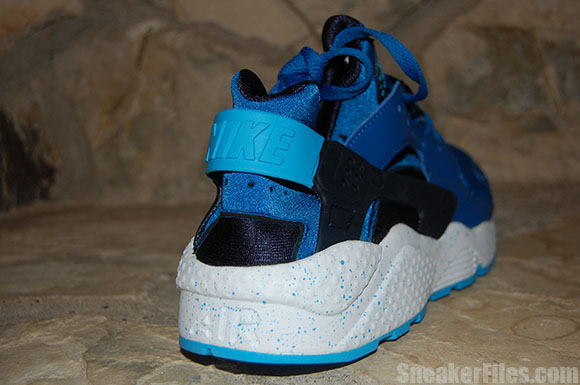 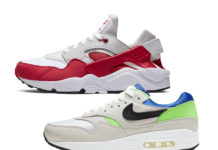 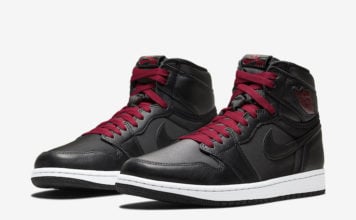