Jordan enthusiasts around the globe are awaiting the Air Jordan 4 Military Blue 2012 release, and today we give you a video sharing a final detailed look.

The Air Jordan IV Military Blue originally released in 1989, then we saw a re-release in 2006. The 2006 release wasn’t on point with the originals, leading some backfire. Now it seems if Jordan Brand did a better job.

The official colorway is White/Neutral Grey-Military Blue and releases this Saturday, June 9th 2012. Retail is $160.

For upcoming releases check out our Air Jordan Release Dates page. While your at it, make sure to subscribe to SneakerFilesCom on YouTube. 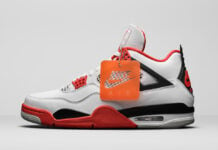 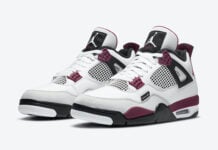 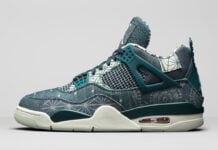 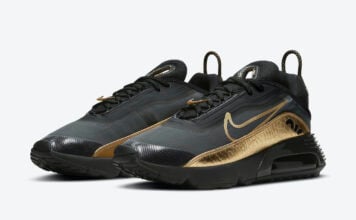