After a brief teaser back in September, adidas Originals presents its full Stripes Sessions video with Hudson Mohawke in Osaka.

The Stripes Sessions had already brought the funk to Berlin and Paris, but this time it was the Japanese city that was funkdified to celebrate the 10th anniversary of the Originals store in the city.

Hudson Mohawke, hit partygoers with a unique mix of throwbacks and current hits to match the eclectic Japanese street style. 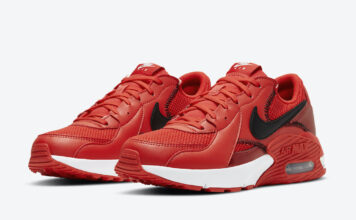