At one time the Nike MAG was considered to be the “greatest shoe never made”.  However, the 2011 Nike MAG has finally been released, fulfilling the dream of every sneakerhead in the process.

The MAG has already raised millions for the Michael J. Fox Foundation in hopes of finding a cure for Parkinson’s Disease.

See the full story behind this release in the video after the jump. 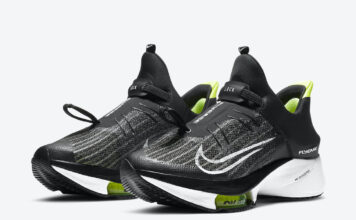