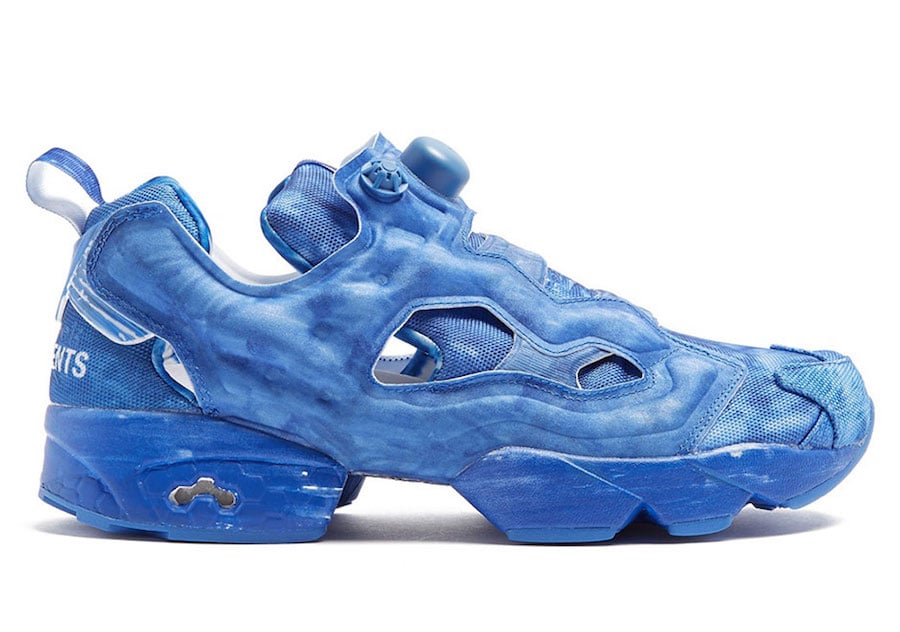 VETEMENTS as of late has been collaborating with Reebok and once again they are expanding on their collection. This time their have released four premium versions of the Reebok Insta Pump Fury.

This time around, the four won’t be as loud as some of their past releases, but the highlight would be that two have been modified known as Genetically Modified Fury. Although resembling the classic Reebok Insta Pump Fury, you can see the differences. The other two comes in your traditional look.

The VETEMENTS Reebok Instapump Fury Collection is now showing up at select Reebok retailers which includes MatchesFashion.com. Retail price ranges between $655 and $894. Continue to scroll below to check out more images which will give you a closer look. 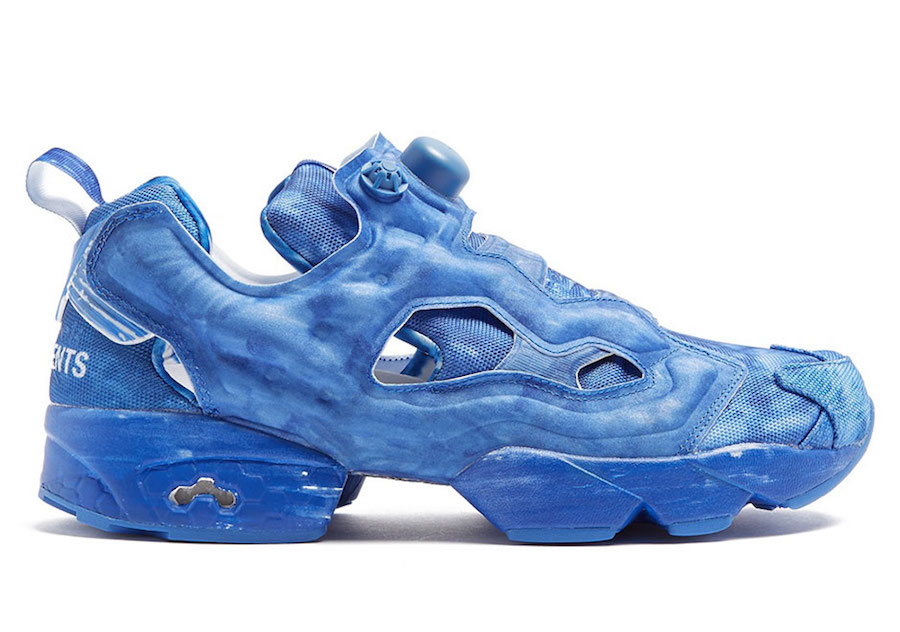 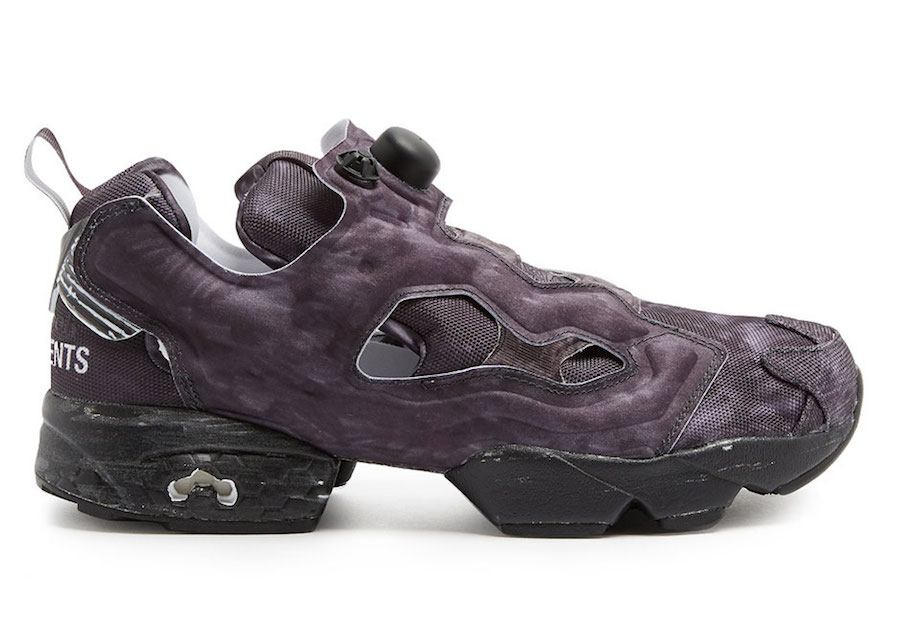 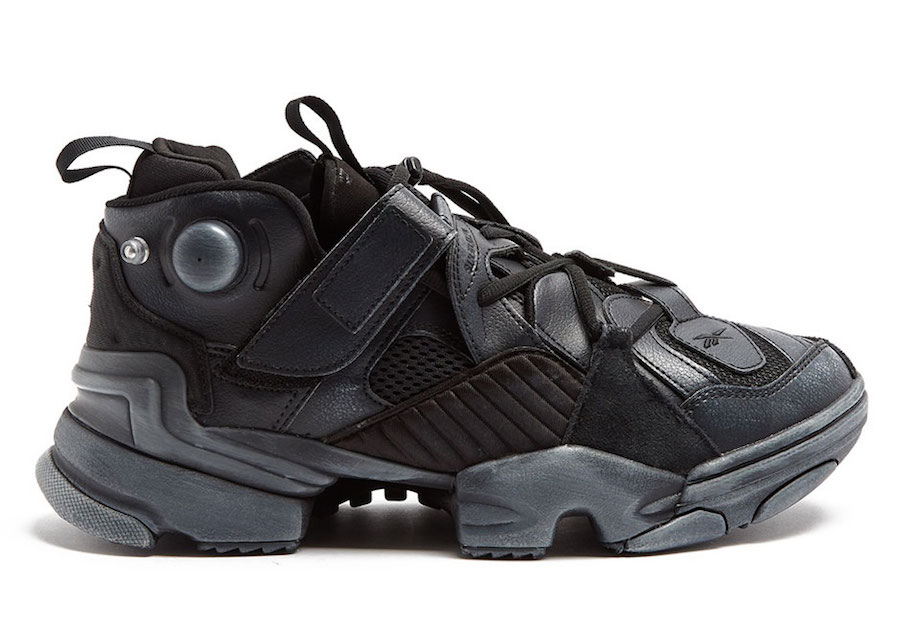 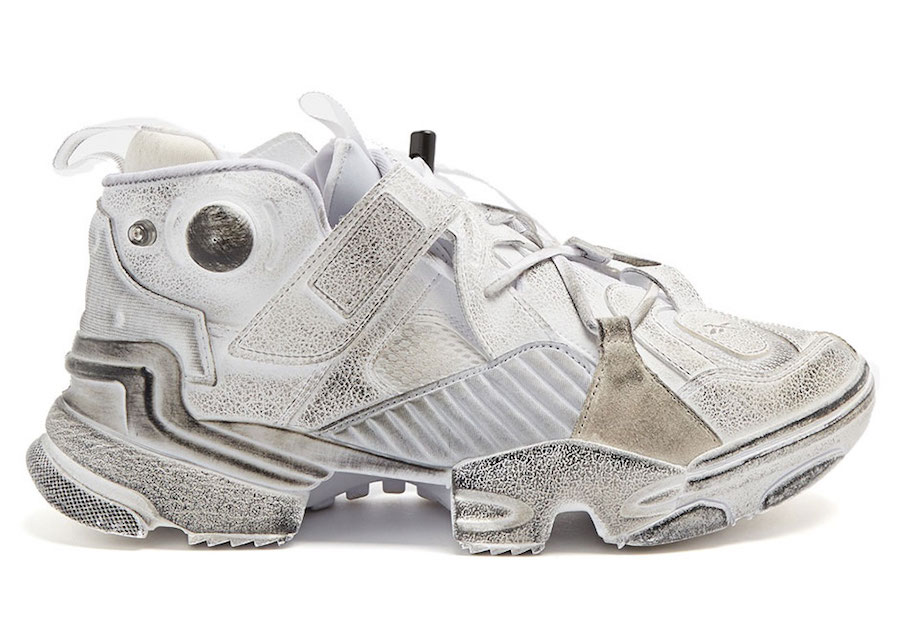