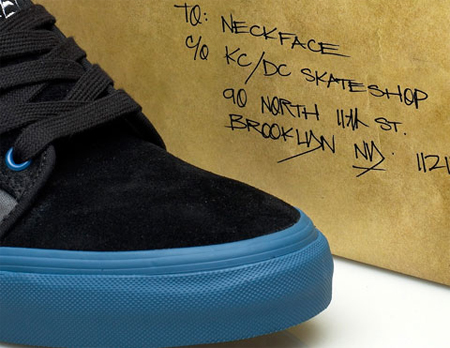 Its a little early to start talking about the future Neckface series that is being made for Vans, but here’s a few pictures of the collaboration. In addition to Neckface, KCDC will also participate in the collaboration with Vans. Not much information has surfaced, but it has been reported that the release will be limited and will hitting stores around June 1st, 2008. Via Complex. 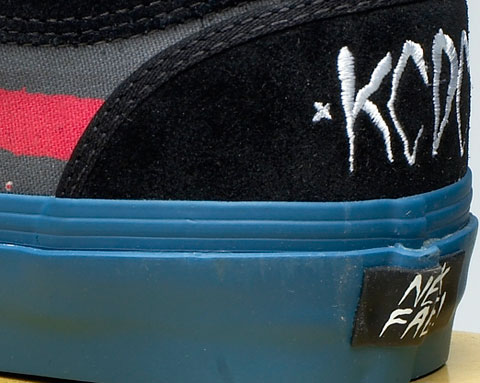 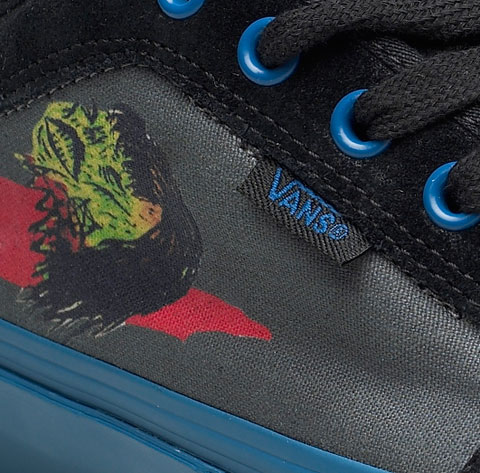 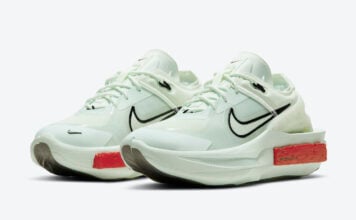