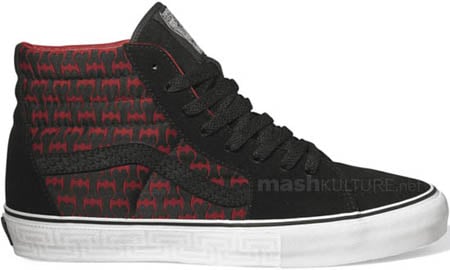 Steve Caballero who is a professional rider for Powell Peralta, will have a “Vans Legends Pack” contributed to him for his success. In the Vans Steve Caballero Pack is the Sk8-Hi, Era and Caballero signature shoe the Vans Half Cab.

The Vans Legends Pack by Steve Caballero will feature Dragon print, since he was born during the “Year of the Dragon”, Suede and Canvas. Releasing October 2008, via Mashkulture. 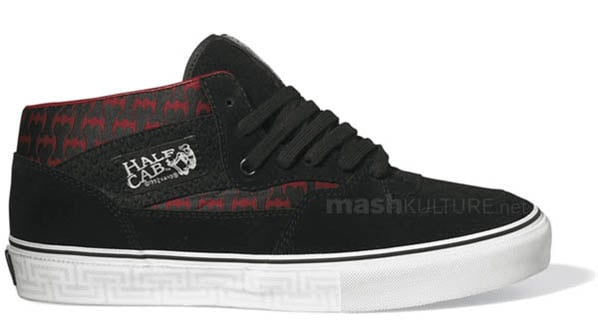 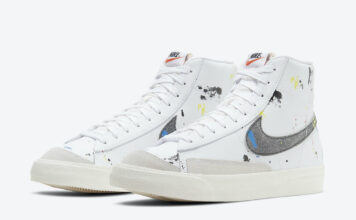