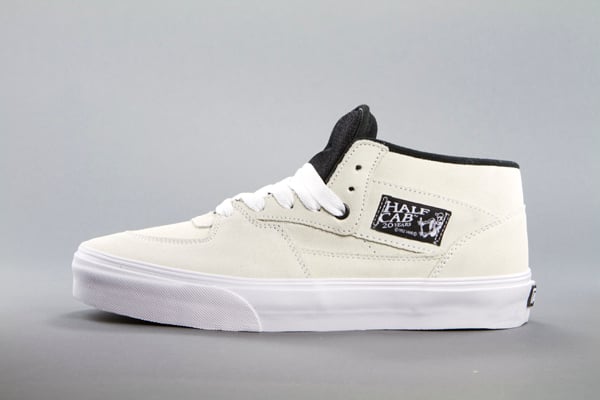 As 2012 marks the 20th anniversary of the Half Cab, Vans will be dropping special OG colorways throughout the year to commemorate the event. Following last month’s “Butterscotch” drop comes the release for March.

The March Vans Half Cab 20th Anniversary drop is now available from select skate spots like 510 Skateboarding in Berkeley.

Vans is Celebrating the 30th Anniversary of the Half Cab