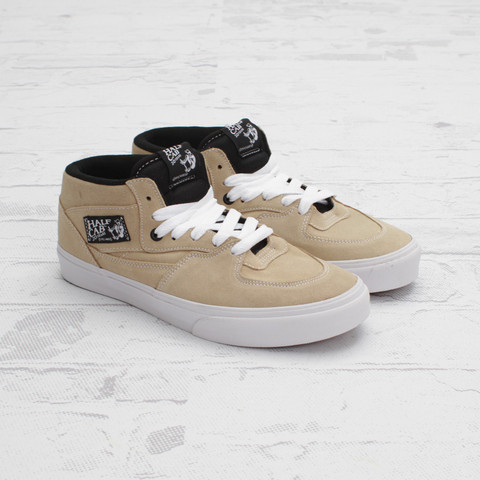 The latest OG colorway of the Half Cab has now dropped in celebration of the silhouette’s 20th anniversary.

This time rocking a beige colorway, the kicks once again sit atop a vulcanized gum rubber outsole with white foxing and come lined in black terry with a matching tongue and 20th anniversary branding tab hitting the lateral side of the kicks.

The beige Vans Half Cab 20th Anniversary is now available for $60 from Concepts. 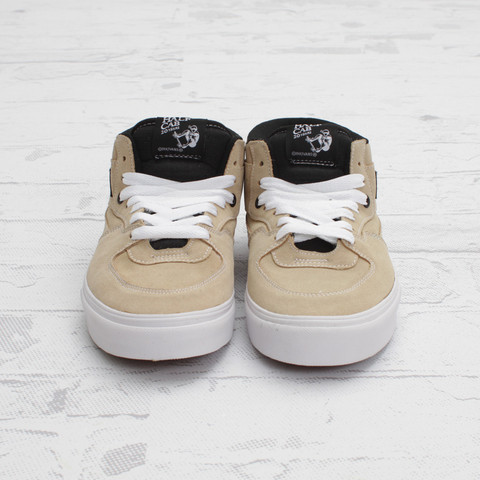 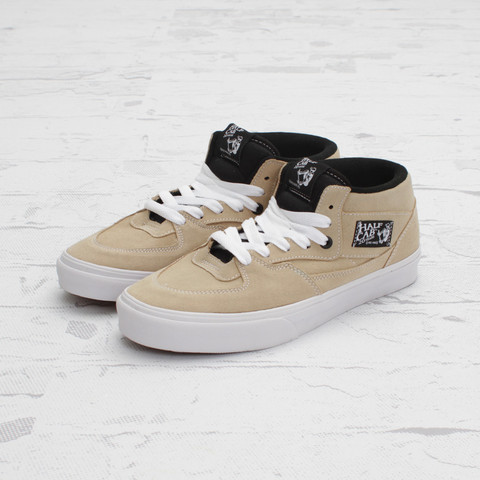 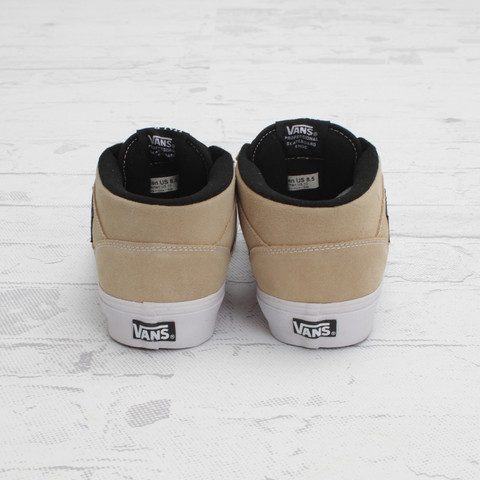 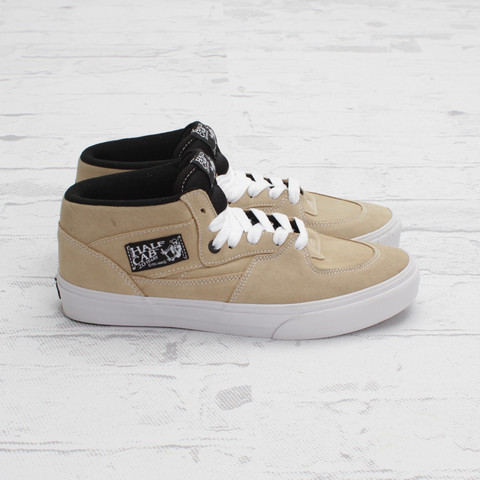 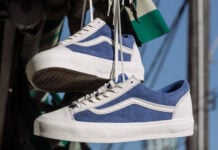 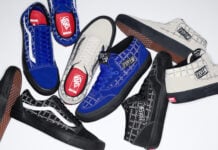