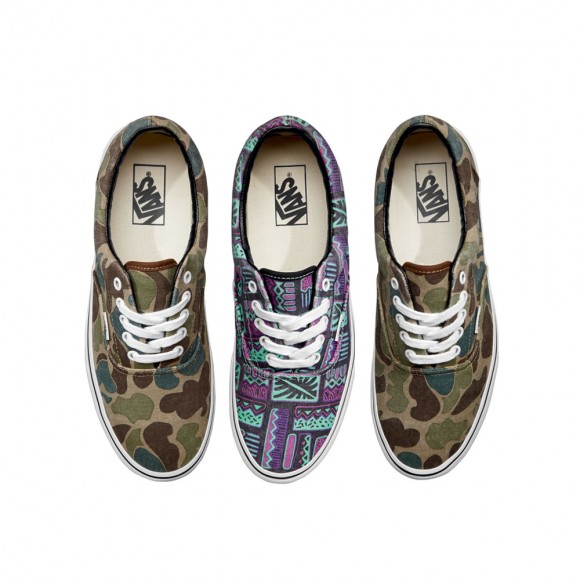 Vans continues to celebrate its rich heritage with the holiday 2013 delivery of the Van Doren Series. As a tribute to Vans’ early days, the Van Doren Series reissues long-gone prints across an assortment of Classic silhouettes. For the fifth installment of the series, the Maui, Multi Stripe and Camo patterns resurface after decades in the design archive for a trio of Eras and a single offering of the Classic Slip-On. The funky hues of the Hawaiian-styled Maui motif and subtle shades of poncho-inspired Multi Stripe pattern channel trends of the early ‘90s for two colorways of the Era. The Van Doren Camo print completes the collection with earth tone renderings of the popular lace-up and Slip-On. Each pair is built atop the iconic waffle sole and stamped with the original Van Doren heel tab as nostalgic reminders of Vans’ storied past. The holiday 2013 shipment of the Van Doren Series arrives this October at select Vans retailers. 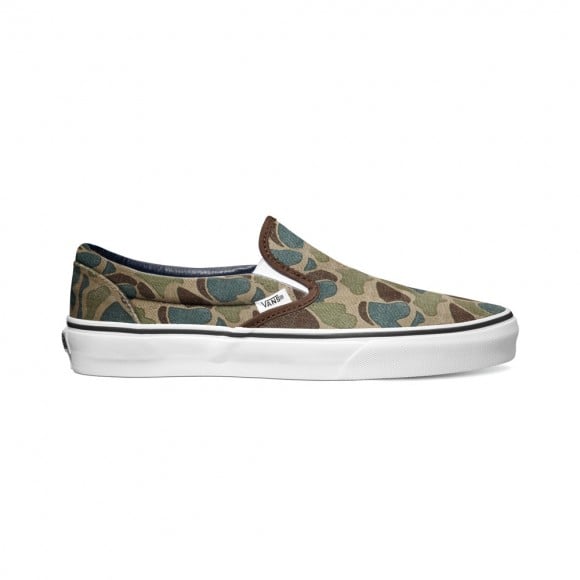 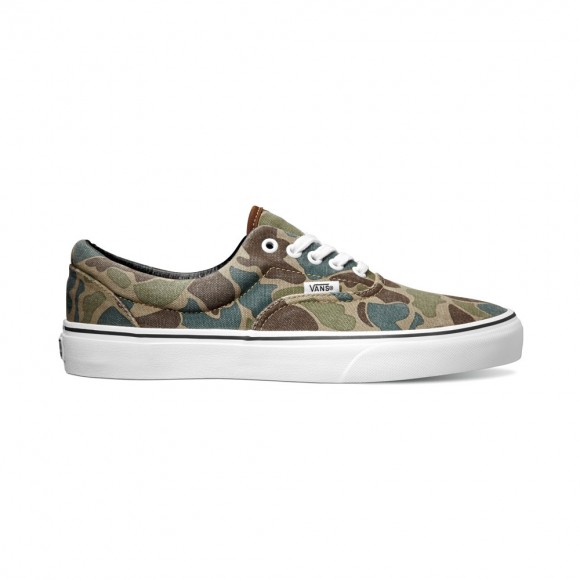 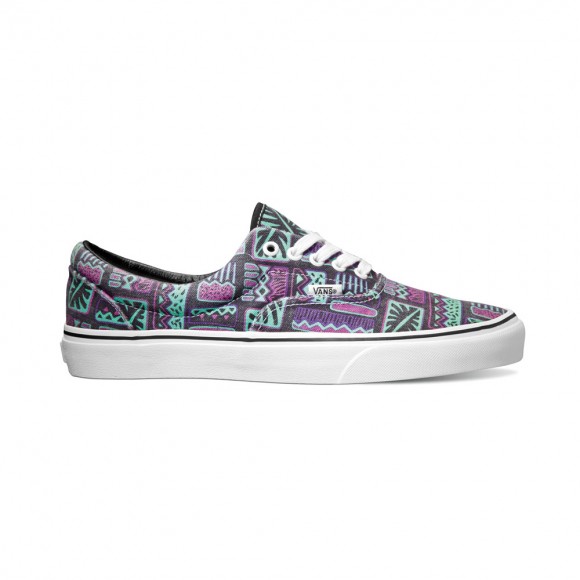 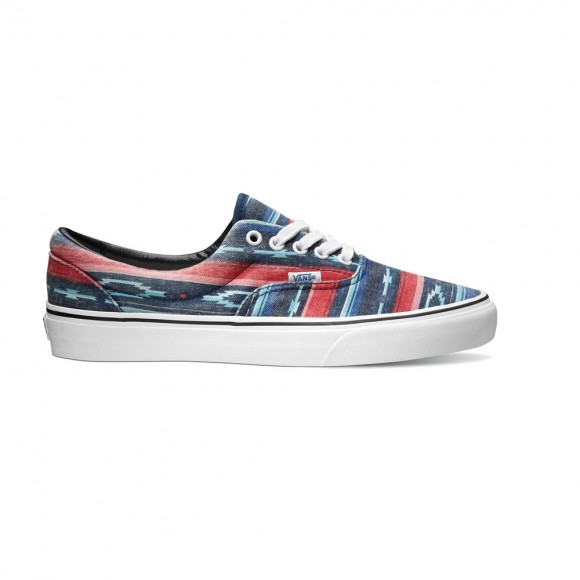