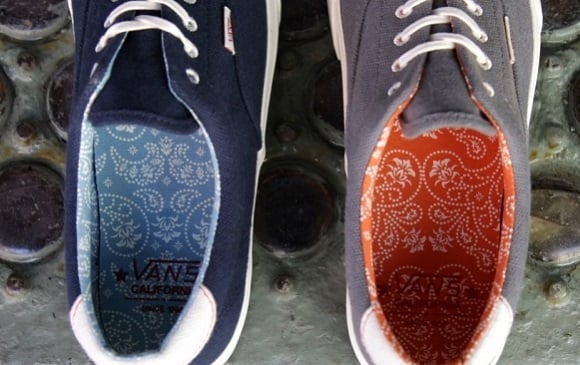 Over the past couple decades, the Vans Era has become an American treasure, a shoe as American as apple pie, firearms, and baseball. Today, we bring you a look at the Vans California Era 59 CA “Brushed” Pack, a two shoe pack that pays homage to the earlier days of America’s national past-time.

The shoes feature brushed wool uppers, similar to the materials used on old school baseball caps, with stitched lacelets reminiscent of the eyelets found on those aforementioned hats. The interiors of each pair features a bandana print to remind us of the rags players used to use to soak the sweat from their faces during a game. A very simple-yet-fresh set of kicks, these would look great year-round.

Pick yourself up a pair now at DQM (in-store only), and look for these to drop at select Vans retailers in the coming months. Hit the jump for a detailed look at this pack, and let us know if you’ll be copping a pair (save a size 11 of the Blue joints for me!). 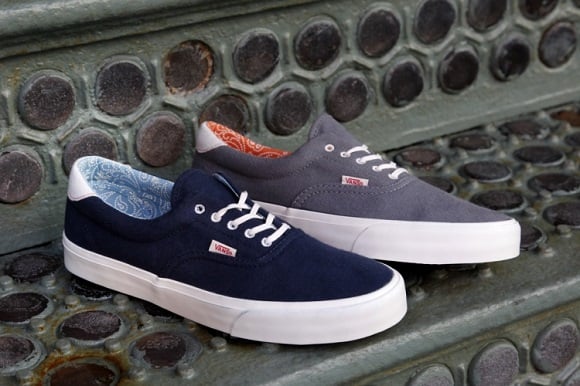 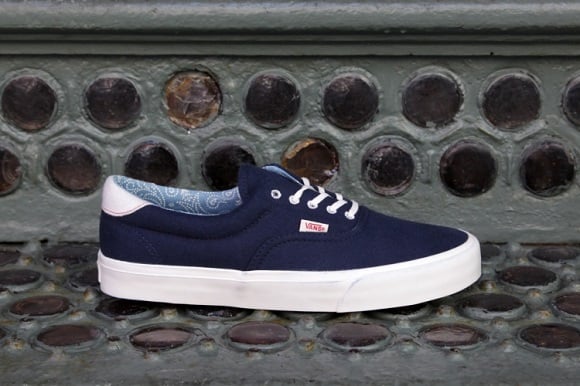 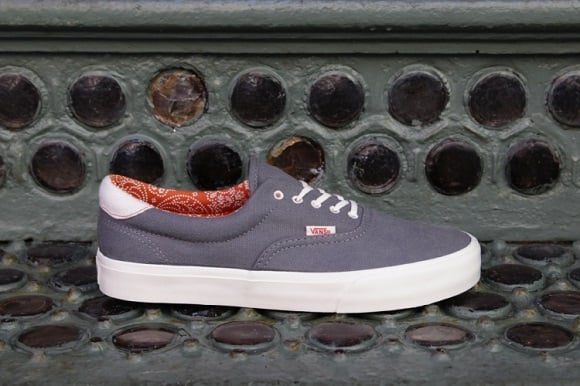 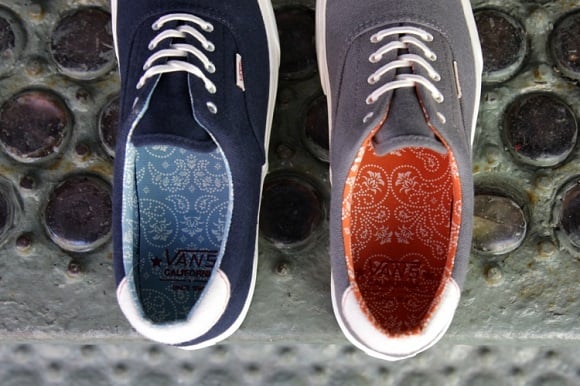 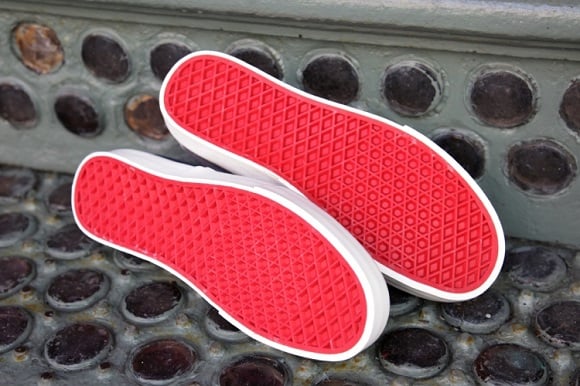 Via The General Store