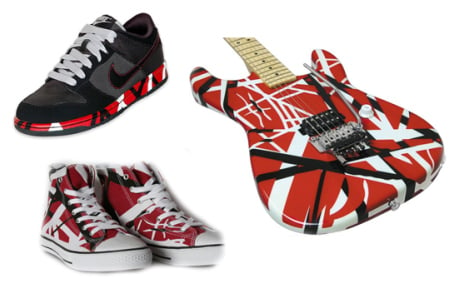 Eddie Van Halen recently filed a lawsuit against Nike, accusing the world-known brand for using the copyrighted striped pattern Van Halen made famous on his “Frankenstein” guitar without permission. The aforementioned striped pattern was used on the mid-sole of the pictured Nike Dunk Low sneakers. A spokeswoman from Nike INC. states that “Nike has not referenced the ‘Van Halen’ name or image as part of any marketing campaign or promotional material associated with the shoe,” while Van Halen believes that Nike has done “irreparable harm and damage.” Van Halen wants Nike to recall all Nike Dunk Lows with this colorway as well as give up all profits made from the sneaker. Another key aspect of this lawsuit is the fact that Van Halen released their own signature sneaker not too long ago with the same exact pattern on the entire sneaker. Be sure to check out the pictures after the jump, and let us know what you think of this lawsuit by dropping a comment below. 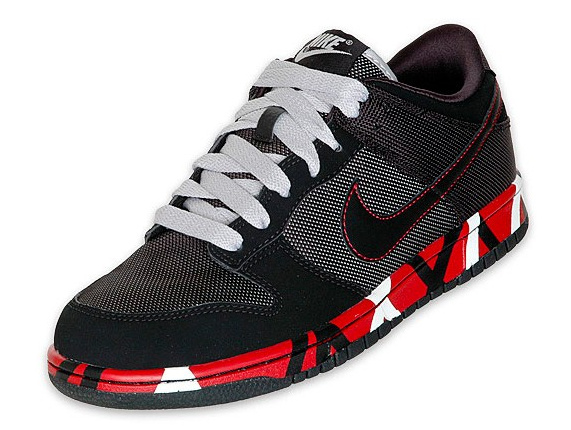 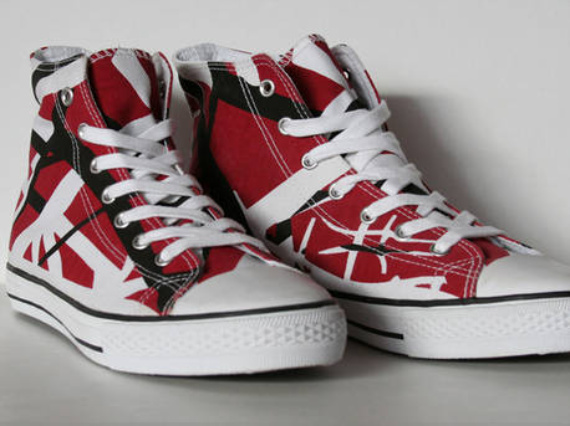 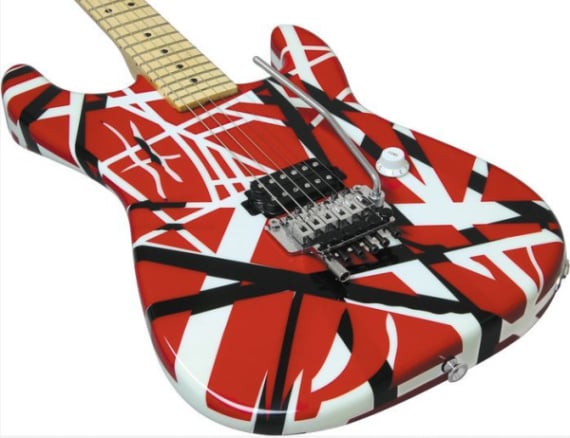 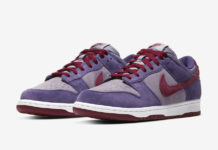 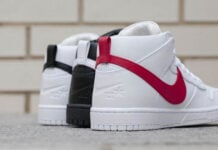 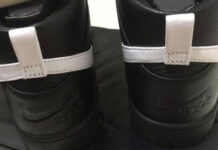