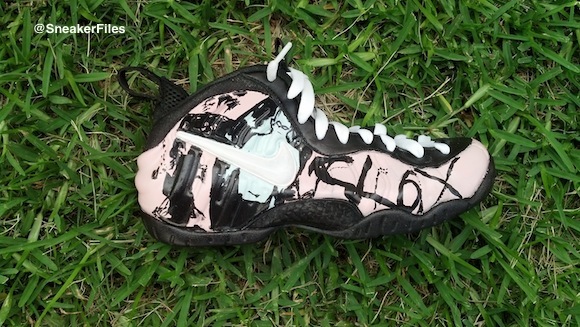 CodyMoore, an incoming custom sensation, has done it yet again. Re-creating the colorway that was first was used for the Nike Dunk SB High “Unkle-Dunkles”, Moore let’s it all go when designing this 1 of 1 “Unkle-Posite”.

Going back to 2004, the Unkle-Dunkles was the first SB that was released in a pink box. The Unkle-Dunkles was a collaboration between Nike SB, U.N.K.L.E (toy/music group), and sneaker artist Futura. The on-point detailing on those Dunkles that are done by Pointman and Atmos, is what makes this SB one of the hardest and rarest sneakers for a sneaker-head to possess. But luckily there was someone brave enough to take on such a task, and Cody did an amazing on-point detailing on these Unkle-Posites that mimic the Dunkles very well. I was able to talk to Cody for a quick moment and ask some questions that came into mind:

Russ: What was behind this custom?
Cody: I just wanted to replicate the ankle colorway as best I could.

Russ: What base was used?
Cody: The base was gym greens.

Russ: What do you think about the Unkle colorway?
Cody: I think the unkle color way is the dopest color way ever put on dunks!

Russ: Who are you rooting for in the NBA finals?
Cody: Gotta go with the spurs, I hate all the hype and bandwagon fans, and I live in Texas at the moment. 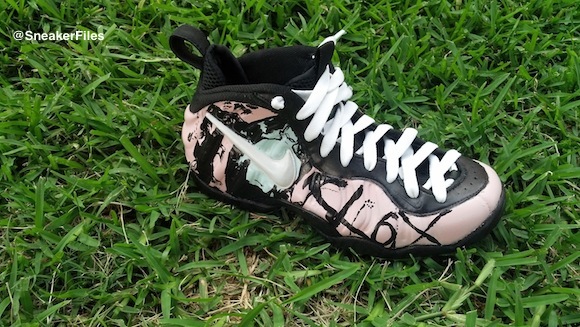 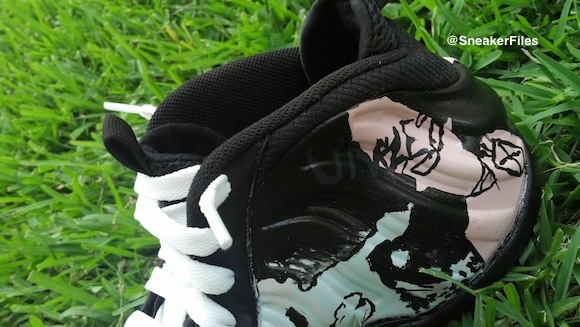 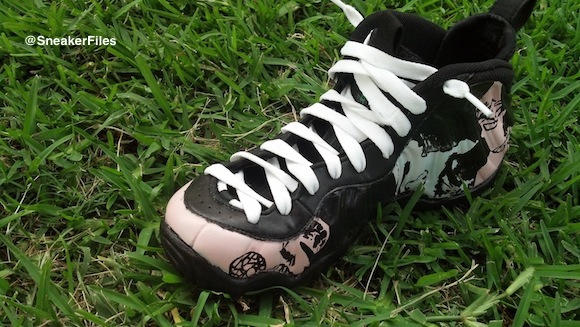 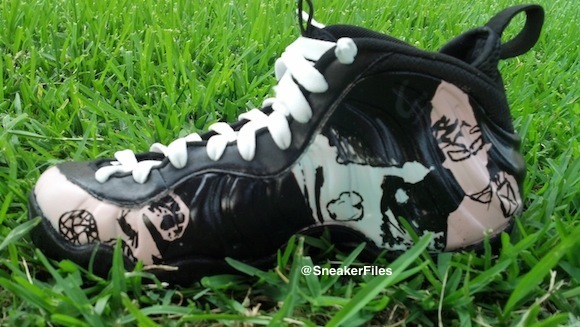 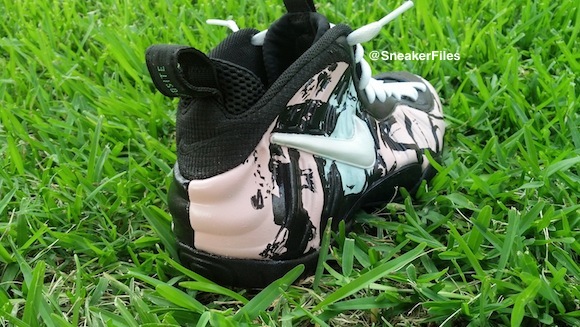