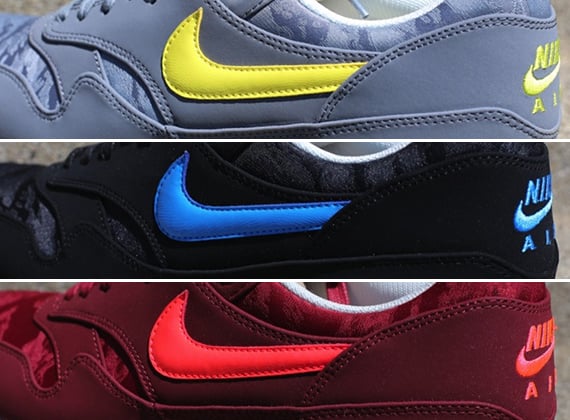 If you’ve been following what the Air Max 1 has been doing this year, then you, much like many other sneakerheads, are truly impressed by the consistently solid offering from Nike’s AM1 line. Whether it’s a standard or premium pair, the Nike Air Max 1 has done nothing short of making its presence felt in 2013.

Further bolstering its already reputable dominance in 2013 will be the arrival of the intricately subtle Nike Air Max 1 PRM “Jacquard Pack.” As I am sure all of you know by now, camo is currently on of the most commonly used and popular patterns. The usually aggressive camo pattern takes on a more subtle and calm bravado, seen around the underlays of the three new pairs of Air Max 1’s that make up the previously mentioned pack.

This new subtle application is largely due in part to the jacquard material being pared with the Team/Atomic Red, Cool Grey/Sonic Yellow and Black/Blue Hero colorways, respectively, along with the additions of some touches of nubuck throughout the uppers, which are topped off with leather Swooshes.

Continue reading after the jump to check out each pair of the Nike Air Max 1 Premiums in all of their jacquard covered glory and if in the event you deem these a must have, make sure you head over to exclusive Nike retailer Oneness to cop your favorite pair. 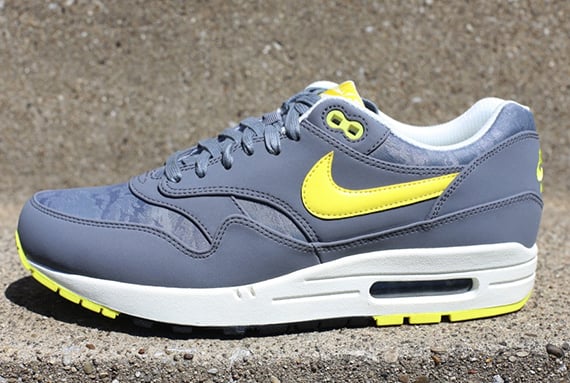 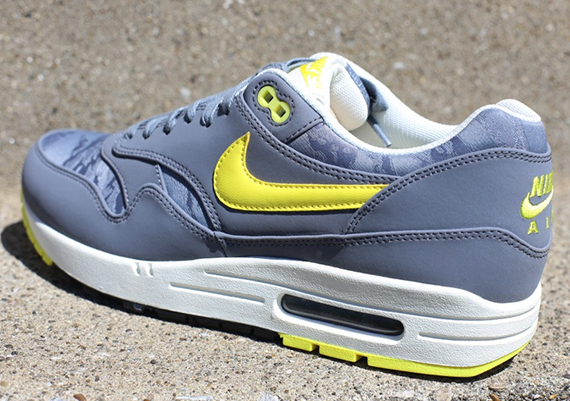 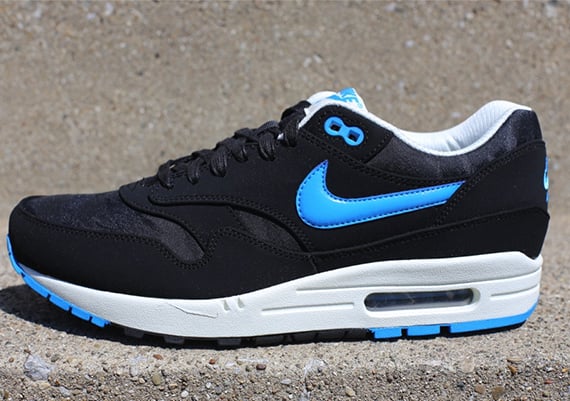 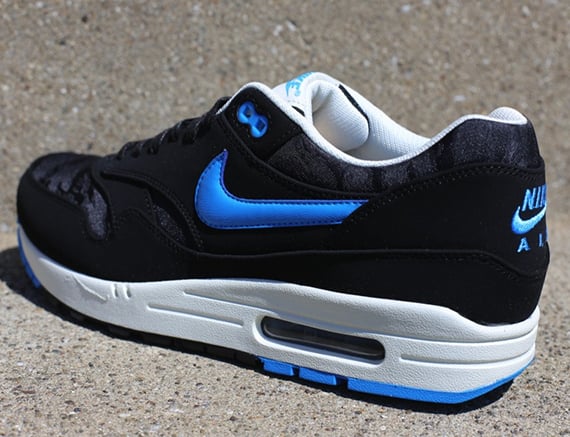 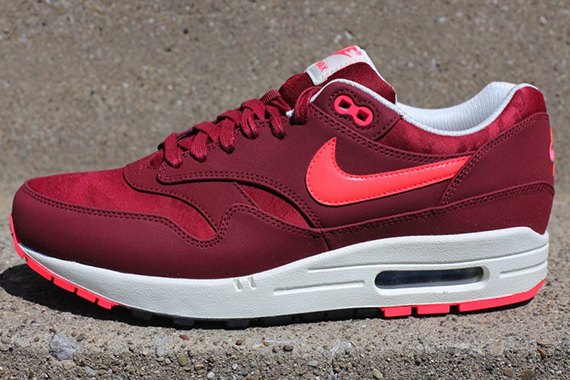 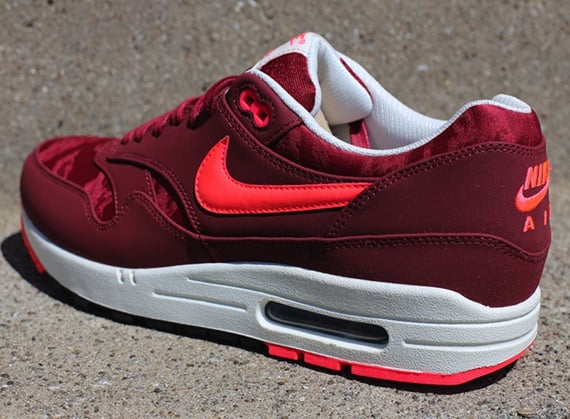