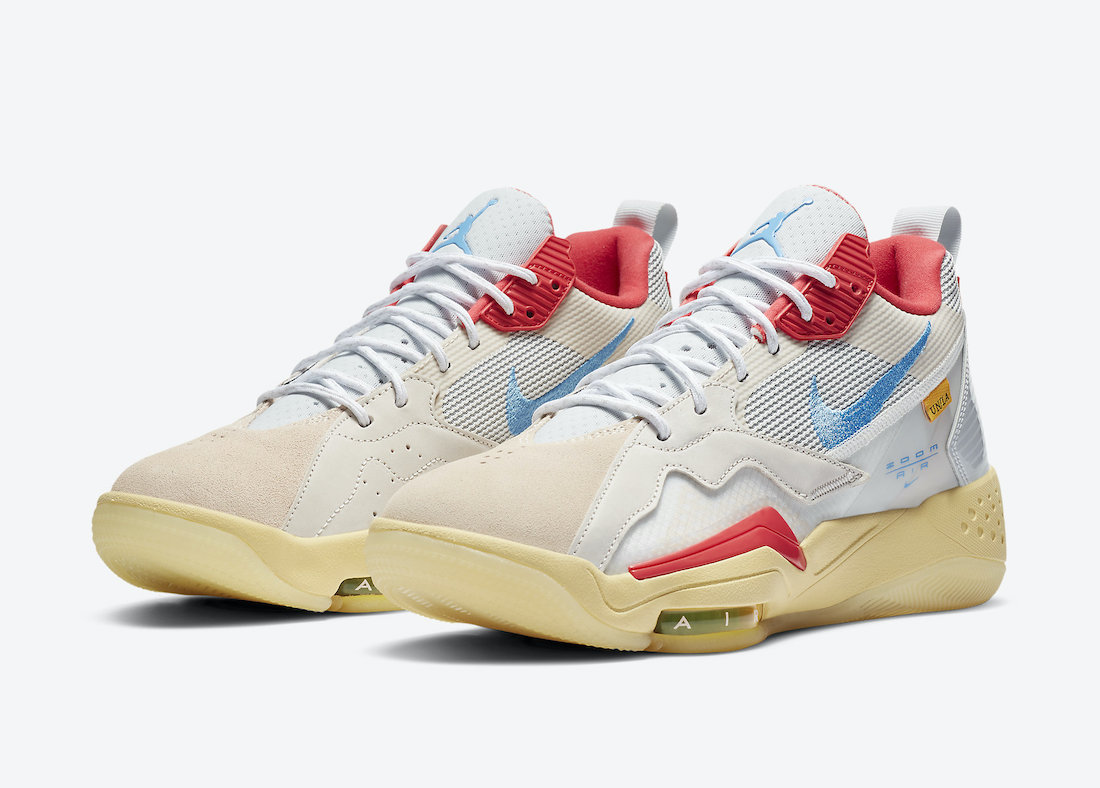 The Union x Jordan Zoom 92 is releasing at additional retailers during the month of September which is part of the Union Los Angeles x Air Jordan collection.

The distorted layering of the AJ7 is suggested in the split across the upper, creating a layered transparency that provides detail and perceptual depth. A “9” badge inspired by the AJ7 appears on the molded patent heel, while visible Air technology and material elements inspired by the AM180 and AF5 can be seen on the forefoot and around the eye stays.

You can expect the Union x Jordan Zoom 92 ‘Guava Ice’ to release at select retailers including Nike.com on October 16th. Retail price is set at $150. More images of this pair can be seen below which will give you a closer look. 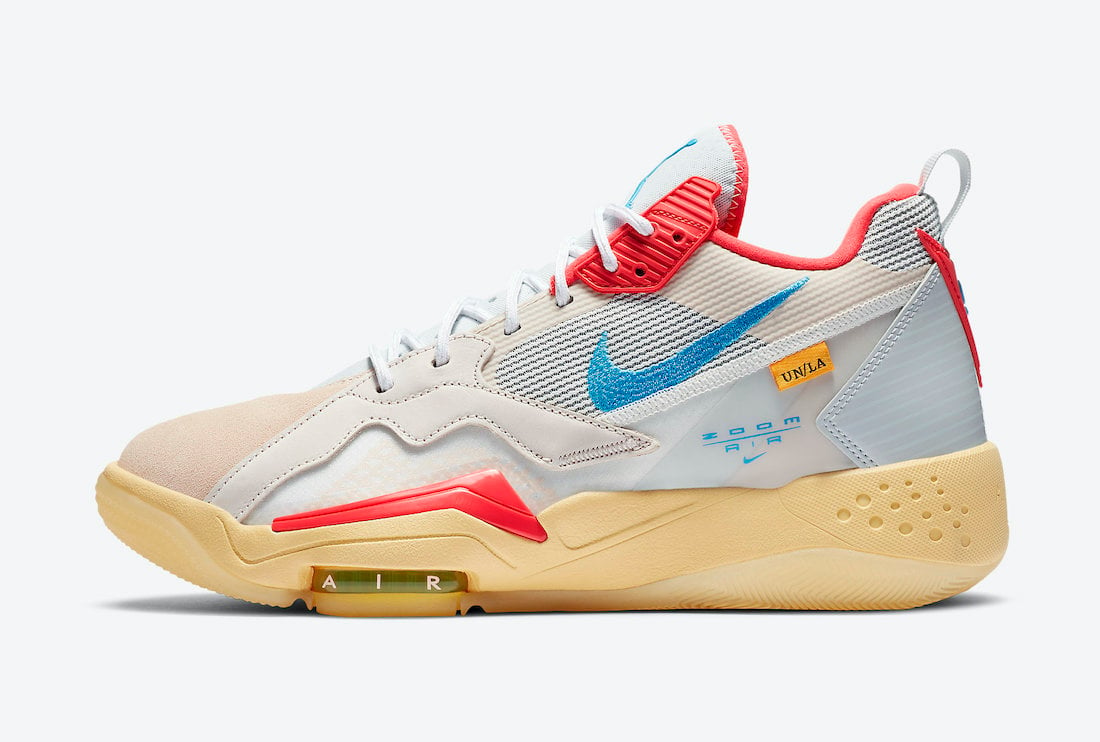 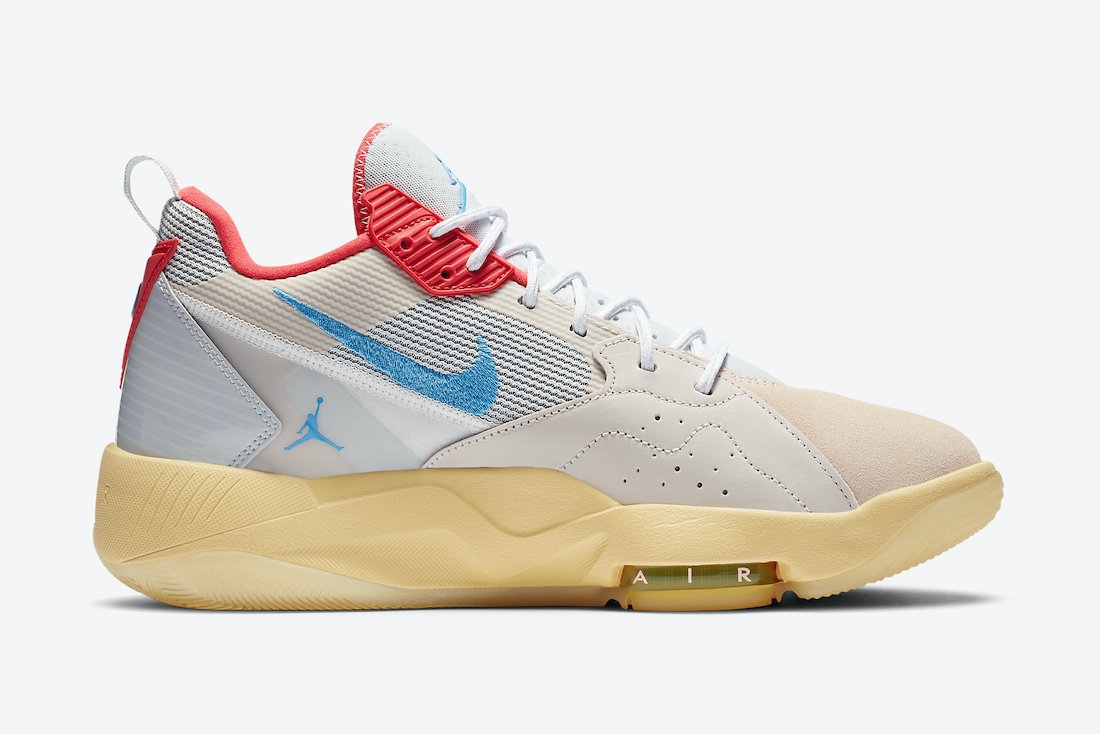 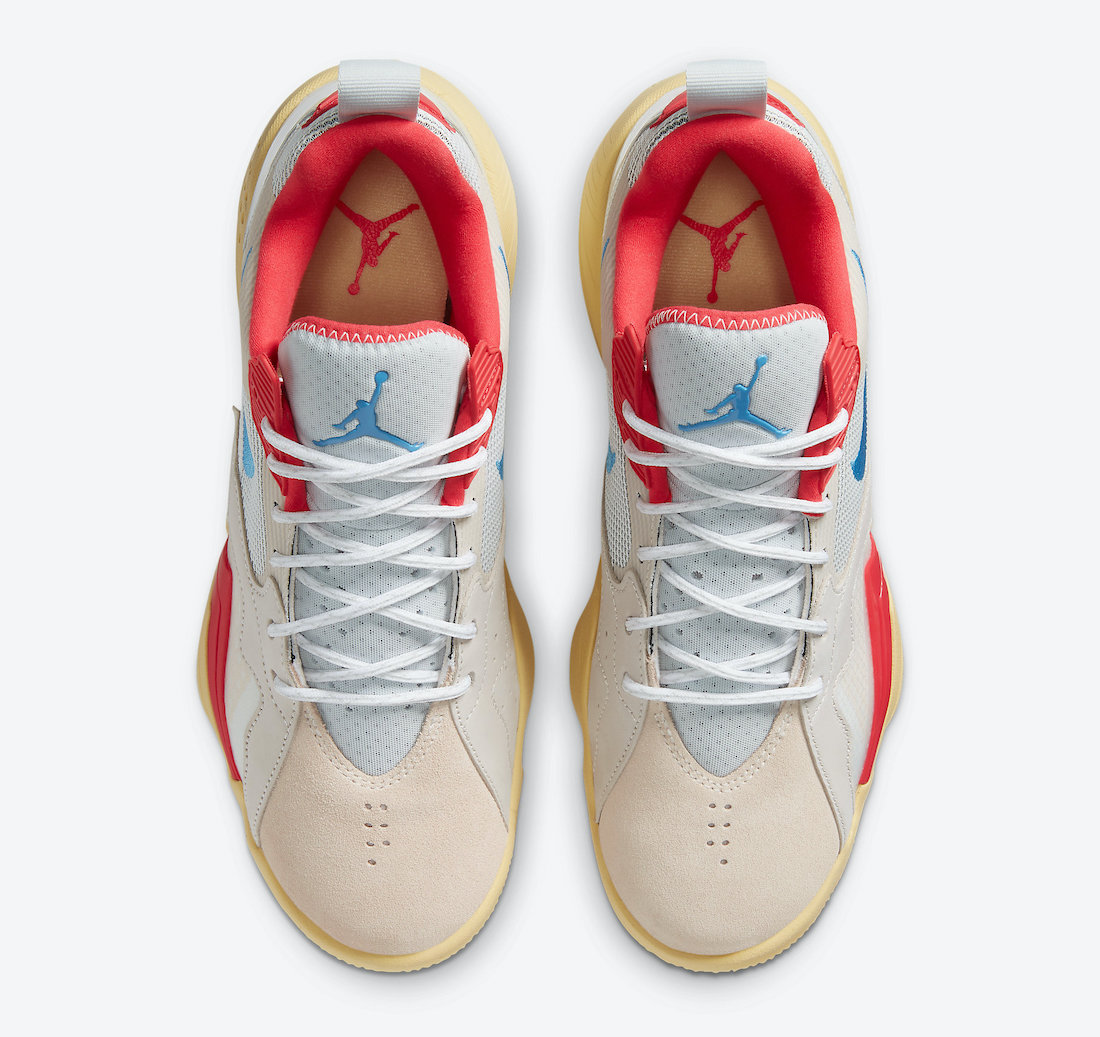 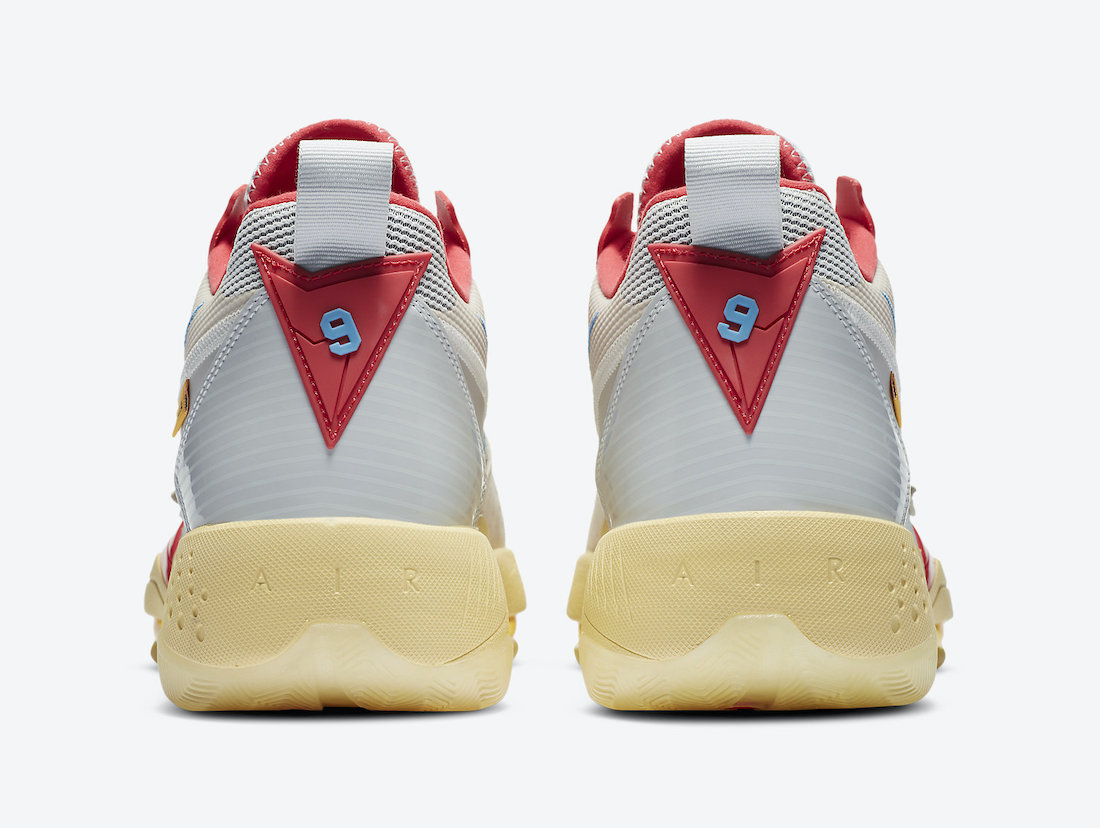 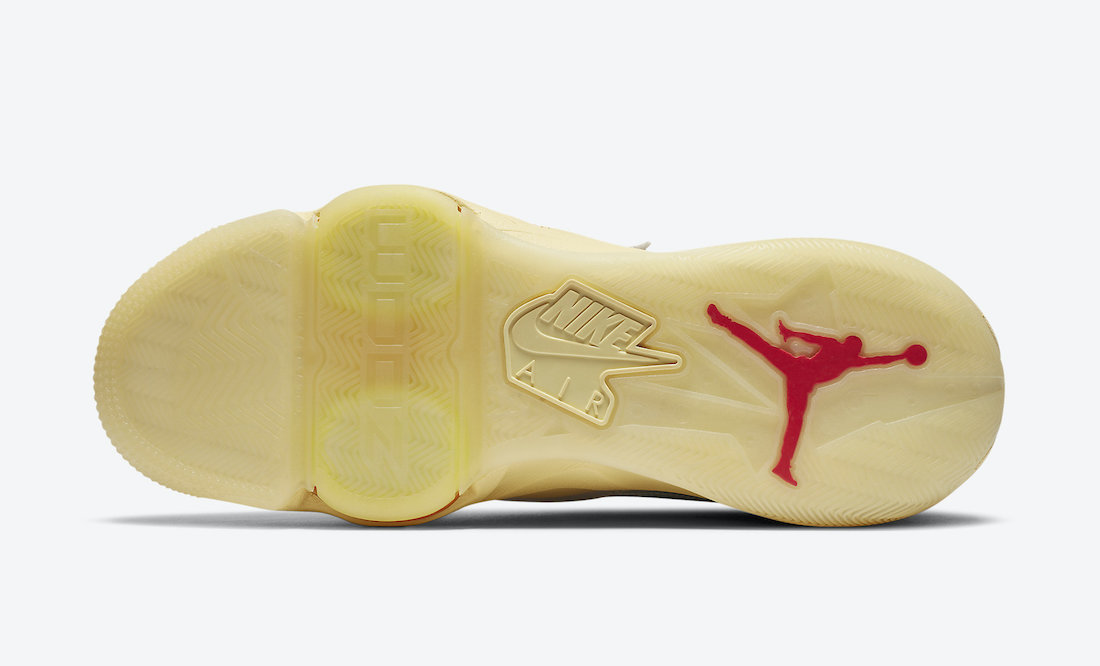 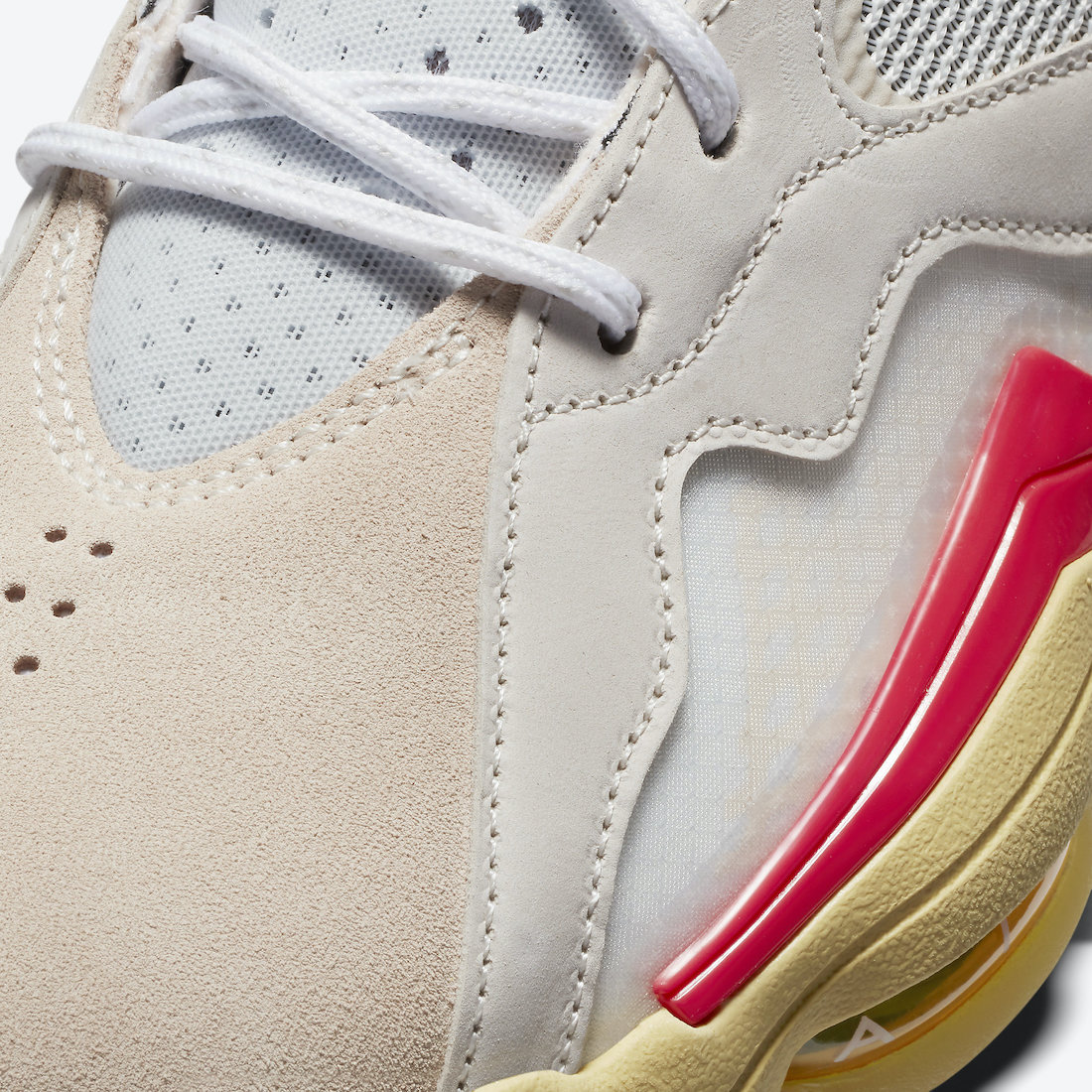 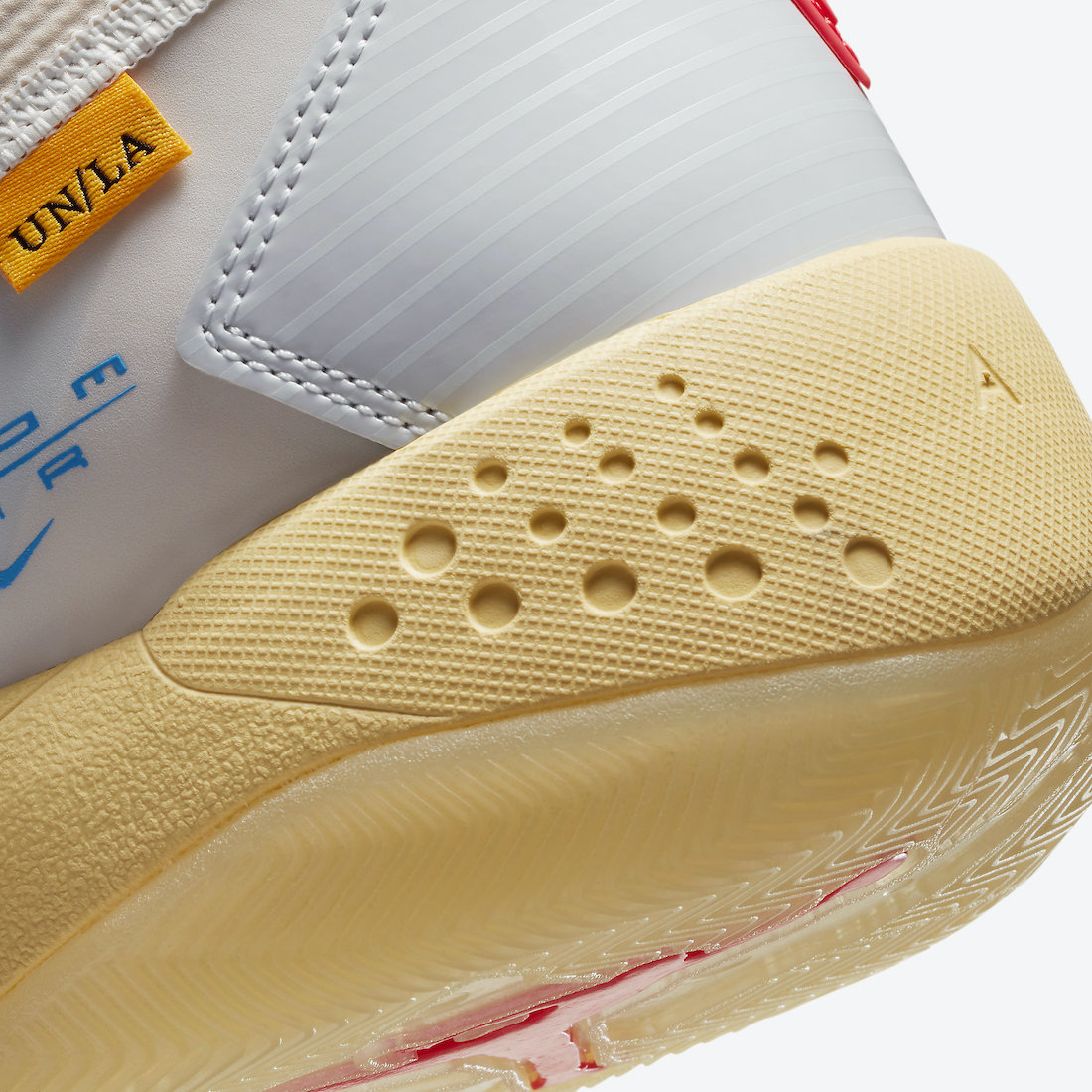